Are Memes Going Too Far? 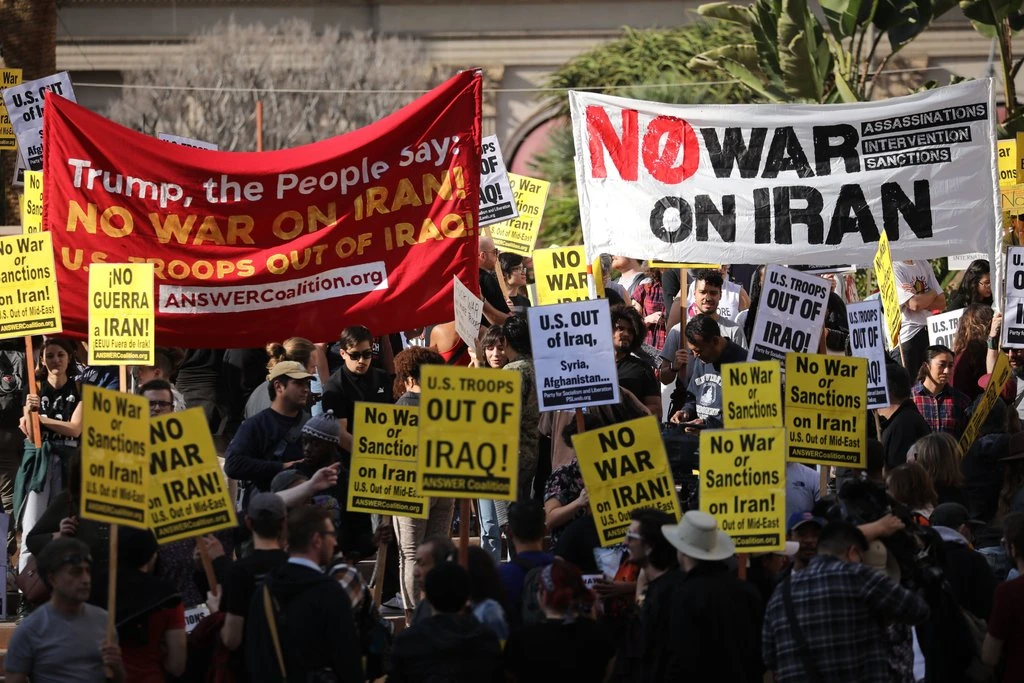 As we rang in the new year, tension between the United States and Iran gained the attention of media sources internationally after the death of prominent Iranian military general, Qasem Soleimani. The Iranian commander was killed on January 3rd as the result of an American airstrike that hit the Baghdad International airport under the orders of US president, Donald Trump. Social media platforms were flooded with conversations about the possible consequences of the U.S airstrike, resulting in #WorldWarIII taking the top spot on the trending page.

Due to media outlets conveying Soleimani’s role as vital in the Iranian government and military, many individuals on social media seemed to interpret the U.S airstrike as the beginning of another world war. Despite war being a serious and quite terrifying topic, Twitter users seemed to nonchalantly share their thoughts on the possibility of war through the humor of memes.

For example, many of the memes that were posted involved the possibility of being drafted to the U.S military to fight against the Iranian government. These memes consisted of people presenting possible excuses that would prevent them from being drafted. Excuses included athletic inability, failing physicals performed by physicians, and denouncing their allegiance to the United States. Not only did many Twitter users joke about avoiding the possible draft, but many joked about methods they would use to kill Iranian individuals if they were unable to avoid the draft.

While humor seemed to be the coping mechanism of choice for Americans that were anxious about the possibility of war, the political reality between Iran and the United States reflects that realistically Americans have little to worry about in terms of their own safety. As a global superpower, the United States has been able to keep its soil clean from the military boots of other countries for the majority of the 21st century. Furthermore, the United States holds a strong military presence in numerous countries surrounding Iran, including Afghanistan and Iraq- causing the death, misery, and absolute destruction of countries in the Middle East. Knowing the demolition the United States government has caused and continues to support in the Middle East, Americans can sleep a little better knowing that realistically it is highly doubtful that they will be the ones waking up to bombs in the sky and enduring the pain of war. Unfortunately, this scenario is highly likely for individuals living in Iran and consequently gives them the right to hold their loved ones a little closer due to fears surrounding a possible war on their soil.

It seems as though many social media users ignored the state of international relations and the political power of the United States, as Americans continued to convey their fears and anxieties about Iran by joking about it. While humor can be a great tool to lighten up the mood and help reduce fears, Americans must ask themselves, when does humor go too far if it is used to cope with shocking or disturbing news? Is it really worth ridiculing and belittling the possible death and separation of families for a few seconds of Twitter fame? Or, is it just easy to joke about the possible war with Iran because brown bodies are the ones who will be behind the targets of weapon?

War is unfortunately a reality for many today in the Middle East and just because it may not be a reality where an individual lives, it does not give them the right to joke about it. We must remember that we live in a time where we continue to see atrocities of war everyday and that we must not become desensitized to the point where we make the act of blood shed a laughable hashtag. Instead, we as Americans have the privilege to deal with this news in another manner besides humor. We have the right to exercise our first amendment rights to prevent another country from being demolished by the hands of the U.S government by educating individuals, advocating, and writing to our government officials. With this privilege in mind, Americans can respond to news of a possible war by taking advantage of their rights to voice their disagreement with the U.S involvement in the Middle East. So let’s transfer our creativity from making Twitter memes to finding ways to end the catastrophic black hole of war we seem to be stuck in and ultimately prevent the death of more innocent individuals.