As 2015 comes to an end, the masses barrage social media with their hopes, dreams and #goals for 2016, but before we fully take off into the new year, let’s reflect on some of the most popular articles of Al-Talib from 2015.

This most recent quarter, amidst a rigid campus climate with the usual anti-Muslim bigotry to racist frat parties and ugly reactions to the Paris terrorist attacks, light hearted profiles of our beloved peers and a clever comic garnered the most views.

Is that meat Zabihah or nah?

During spring quarter the Al Talib endorsement of Aaliya Khan for General Represantative of USAC and American Sniper screening discussions attracted the most views, along with a reflection about living in and moving away from a Muslim country.

#6: UCLA CEC’s free screening of “American Sniper”: Who Gets to Speak? by Sarah Abolail

“American Sniper is loaded with discourse which specifically affects minority students, they were desperate for an open free discussion that gave a space for a conducive understanding of privilege, power and oppression, but instead the CEC discussion became a mirror of the film itself.” 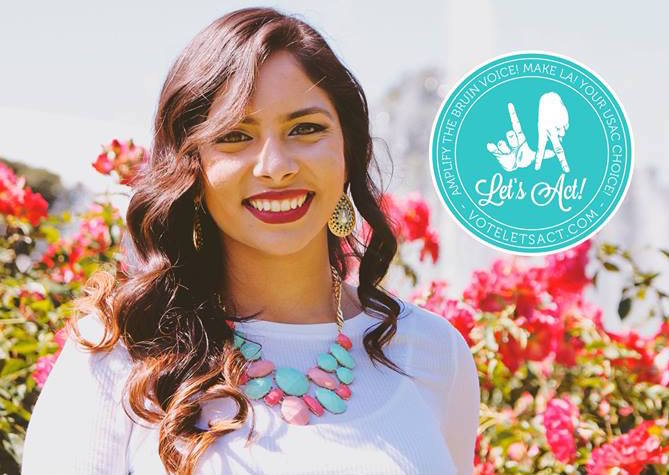 Learn all about our current USAC General Representative Aaliya Khan in this Al Talib endorsement.

#4:  4 things you learn living in (and moving away from) a Muslim country by Mohsin 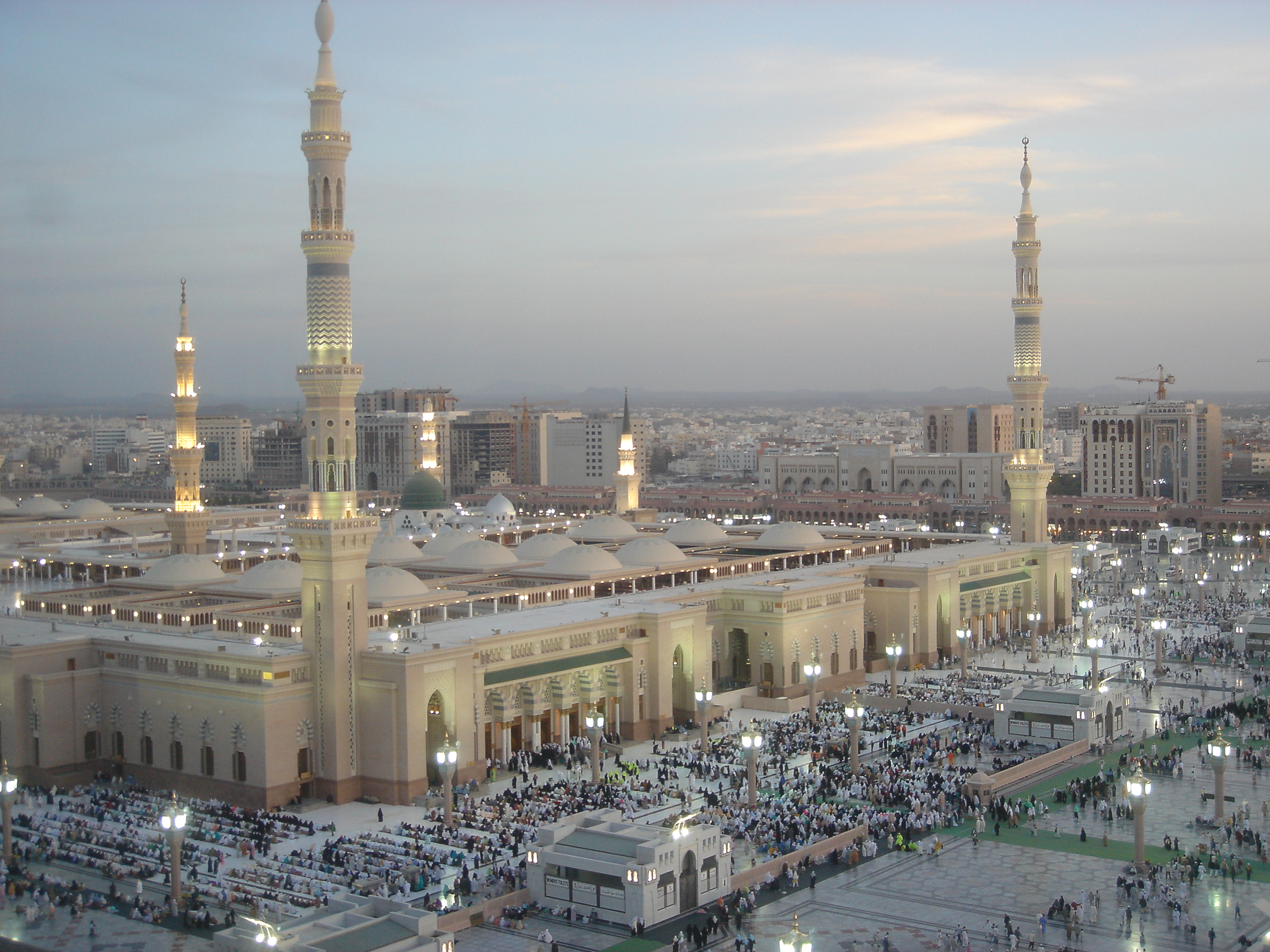 Winter Quarter articles ranged from critical analysis of the reactions to the Charlie Hebdo terrorist attacks from earlier on this year, to a hijabi’s experience with her roommates and the experience of Bosnians in western Society.

#3: Why it Simply Sucks to be a Bosnian in a Western Muslim Community: Genocide, Rape, and Approaching Community Politics by Merima Tricic 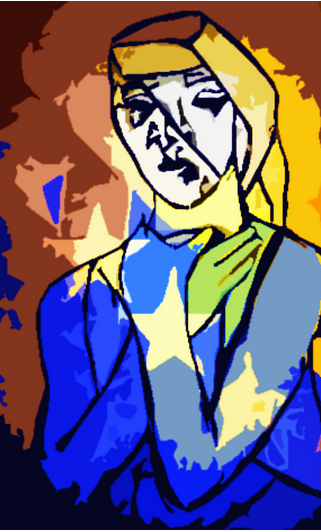 In this eye opening article, Tricic questions, “why is it that many times Bosnians will speak up and their voice becomes lost into an oblivion of politics?” while opening up about her experience as a Bosnian American with feminists, the Muslim community and western society. 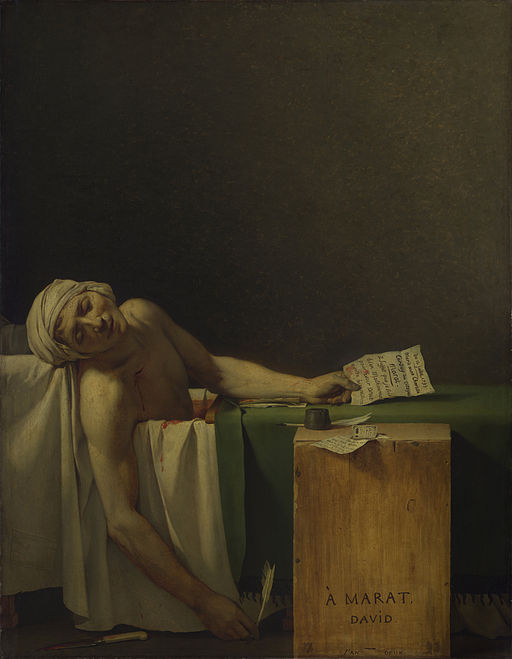 In this well written article, Chakib and Sanna “revisit another recent incident of terrorism, that of the Charlie Hebdo attack, taking a closer look at what was said, and perhaps more importantly, what was not said in the aftermath.”

#1: The 5 Stages of Meeting Your Roommates: Bruin Hijabi edition by Ruba El Malik 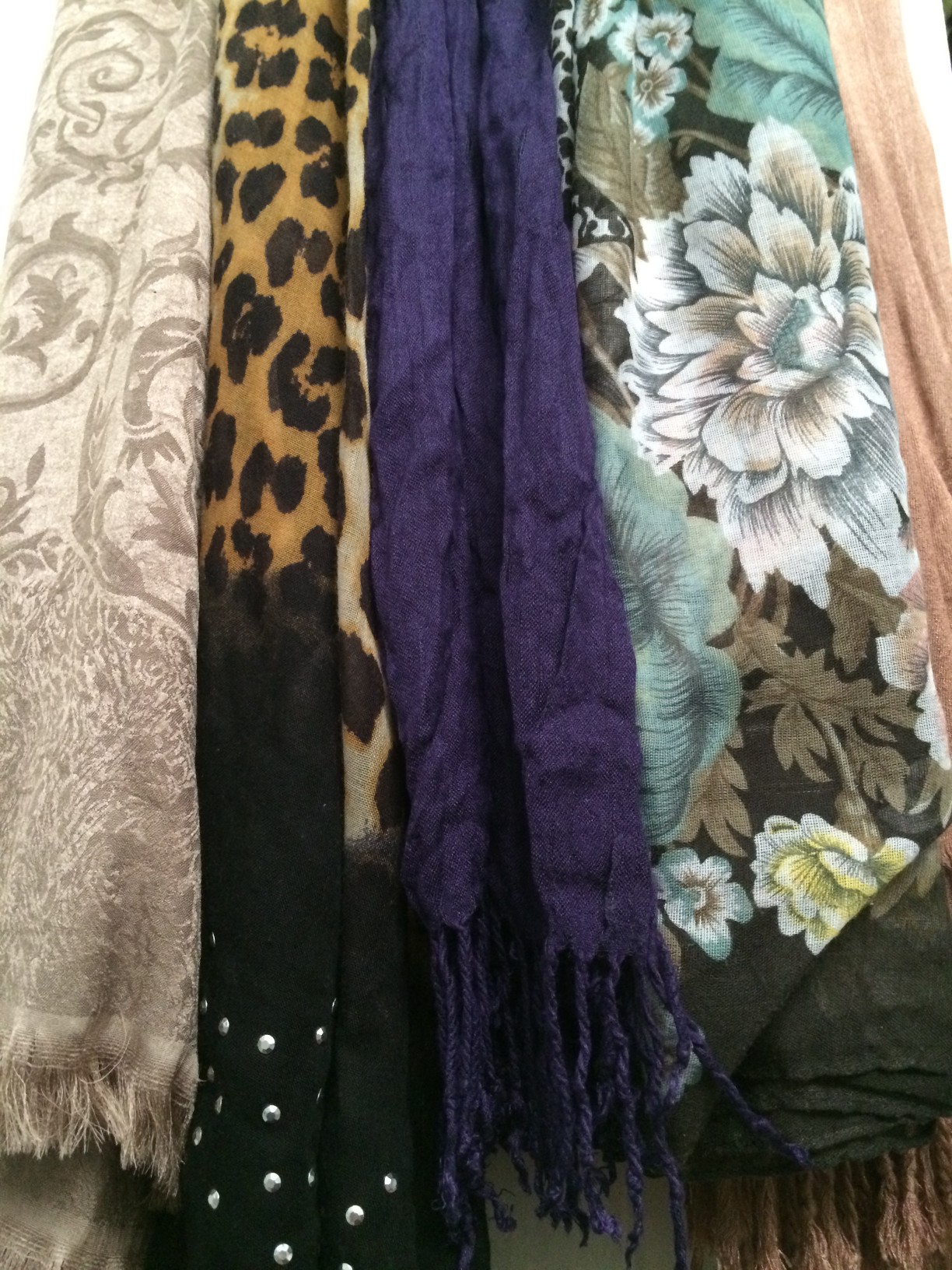 Ruba explains that eventually, “They understand your boundaries, you understand theirs” in her unique experience as a hijabi meeting her roommates for the first time.

Overall 2015 has been a great year for Al-Talib and the MSA Bruins, alhamdulilah. Make sure to keep up with us for the new and exciting reports in 2016 insha Allah.