Dolce and Gabbana’s Abaya Collection is Far from Groundbreaking 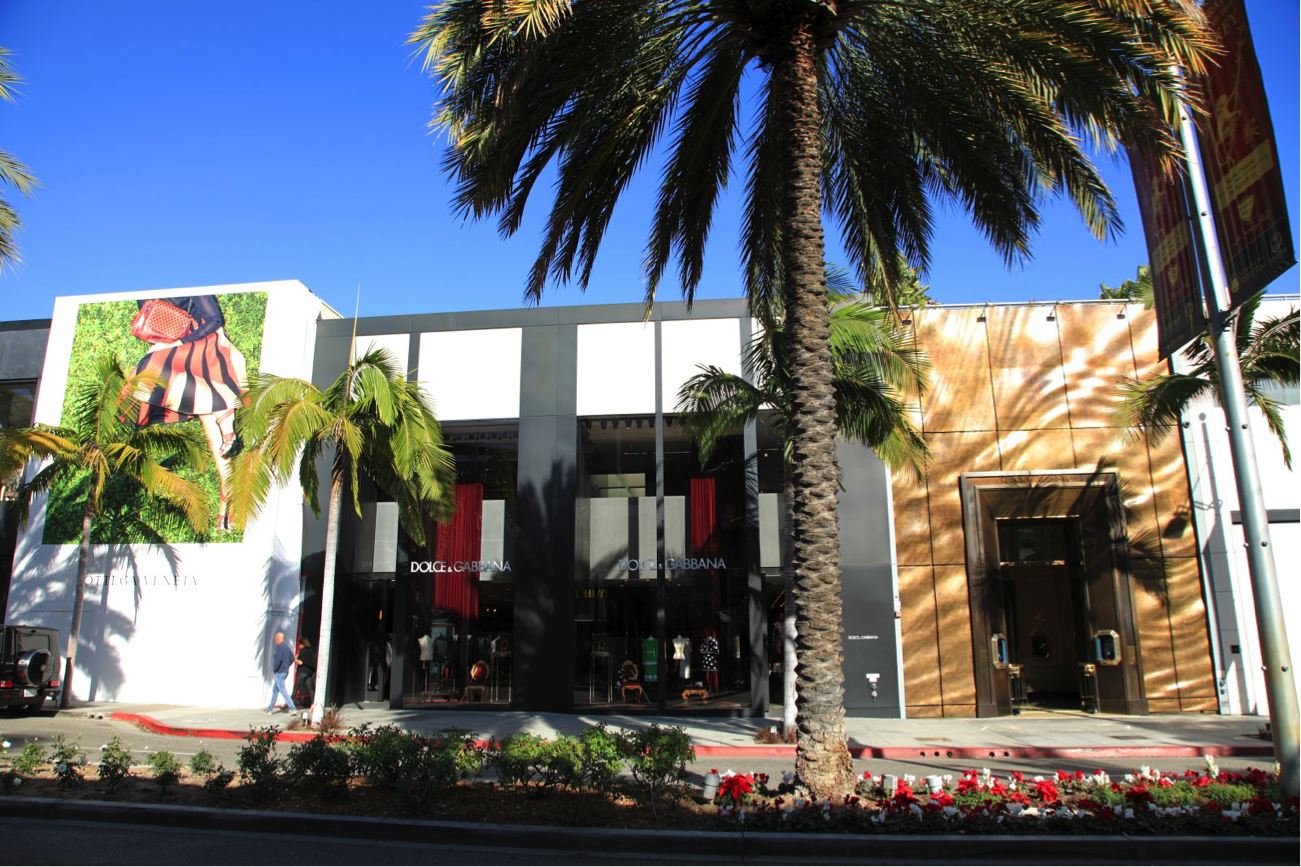 The luxury brand Dolce and Gabbana started off the new year by launching their first line of hijabs and abayas. While they designed these garments with modesty in mind, the fashion brand made sure that their signature flair is visible through their use of details such as intricate embroidery, large flower prints, and bold polka dots. The collection is currently available at Dolce and Gabbana stores in the Middle East, as well as select stores in Paris, London, Milan, and Munich. Many are applauding Dolce and Gabbana for their “progressive” move. Forbes stated that this is D&G’s “smartest move in years,” and Vogue wants other brands to “follow suit.” However, they are not the first luxury brand to come out with a line aimed towards the Muslim market. DKNY and Tommy Hilfiger have both launched Ramadan and Eid collections made only available in the Middle East. Monique Lhuillier and Mango have also made the decision to capitalize on Ramadan by launching Middle Eastern inspired clothing lines featuring long kaftans and maxi dresses.

Considering D&G’s numerous predecessors, is this really a breakthrough in the fashion industry, or is it just a smart business move? It’s hard to believe that the luxury brand is sincerely pushing for inclusiveness when taking into account the fact that sales of luxury goods in the Middle East rose from $6.8 billion in 2014 to $8.7 billion in 2015, as reported by Bain & Company. While there is a possibility that D&G’s purpose for creating the clothing line is to provide representation for their Muslim audience, it’s hard to believe said intention when one looks at the profit that they’ll be making.

Of course, one of the main objectives of having a fashion business is to make a profit, and there’s nothing wrong with that. However, the fact that money may have been the main motif for Dolce and Gabbana is completely ignored when the company is praised for its “noteworthy move for inclusiveness.” There are plenty of Muslim fashion designers and bloggers, such as Dina Torkia and Basma K., who have been pushing for inclusiveness for years, but they have yet to garner even remotely the same media coverage that Dolce and Gabbana receive.

Another problem with this line is the erasure of Muslim women that aren’t Middle Eastern. “Middle Eastern” and “Muslim” are not synonymous, but that’s what D&G portrays with this collection. This clothing line ignores every other ethnic Muslima in the world, and it generalizes all Middle Eastern women to be Muslims donning the hijab and abaya. Instead of limiting Muslim fashion to just the abaya and hijab, I’d like to see a variety of modest clothing pieces (like dresses, pants, blouses, etc.) that both Muslims and non-Muslims can choose to wear in their day to day lives. Something else that bothers me about this line is that all of the models are non-Muslim, caucasian women. It would be nice, and rather more fitting, to see Muslim women of color modeling for these campaigns instead of generic models showcasing clothing that would otherwise be seen as “backwards” or “oppressive.”

Don’t get me wrong, I think it’s great that high-end brands are catering to their Muslim audiences, but we need to stop celebrating whenever a Western franchise sticks a label on clothes that Muslim women have been wearing for decades. Muslim women need genuine inclusion and representation in the fashion industry. They need non-designer labels to reach the Muslim audience, and to provide them with a variety of clothing options, not just the abaya and the hijab. An overpriced article of Islamic clothing made by two wealthy Italian designers is not as big as a breakthrough in the fashion industry as it is advertised to be.