Growing up Muslim post 9/11: Being on a Plane During the Attacks 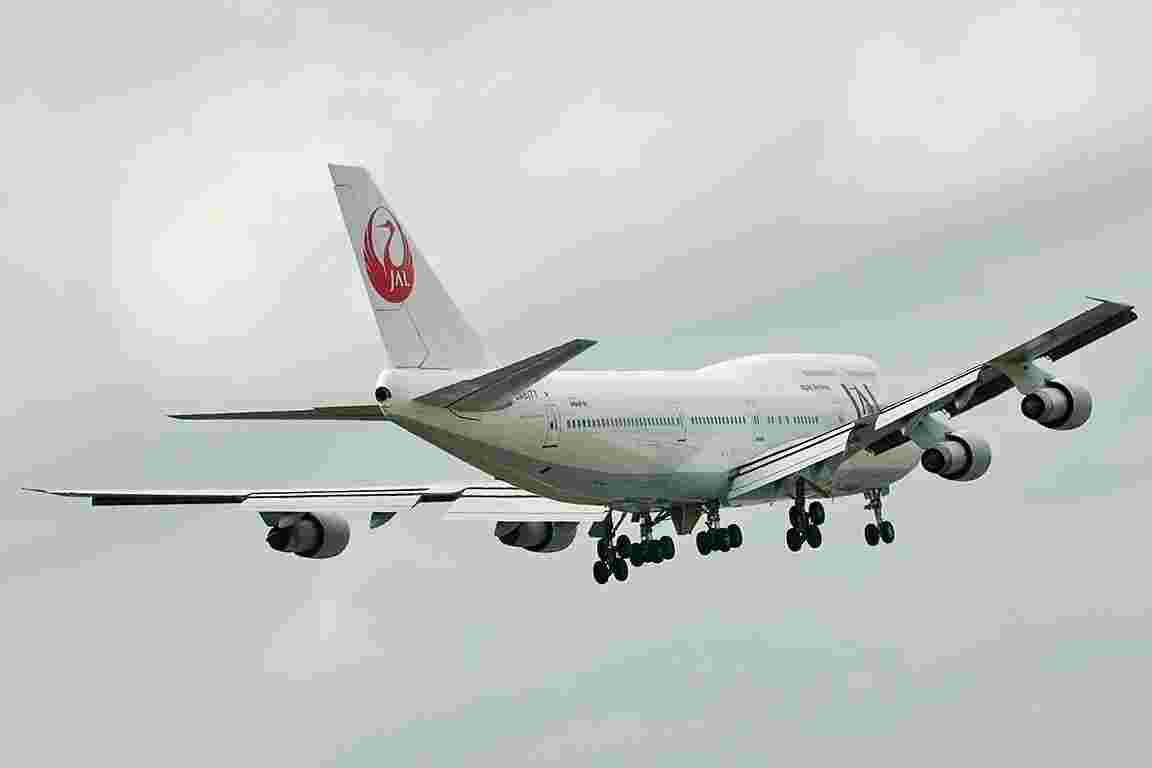 Al-Talib speaks with Sabrina Syed, a 2nd year student at UCLA majoring in Biology, on her experience traveling back from Pakistan to the U.S. the day of the September 11 attacks. Syed was 8 years old at that time and was traveling with her sister and mother.

A-T: Where were you and what were you doing when the attacks happened?

Syed: We were on a trip to Pakistan that summer. And we were flying Singapore airlines. Our flight went through Tokyo. We were supposed to land at LAX 6:30 that morning on 9/11. But attacks happened in New York at 9 am and they closed down all the airports. So our flight got re-routed back to Tokyo since LAX was closed.

A-T: How did you hear about the attacks?

Syed: When we were on the actual airplane, we had no idea what was going on. We didn’t even know we were being re-routed. What they did was as soon as they heard about it, they shut down all the TVs, basically all the media on the airline. And they didn’t even tell us we were re-routing until an hour after they shut everything off. One woman near our seat –you know how they have a map on the airplane? –she had that channel turned on and she saw the airplane on that map take a 180 turn. So she started freaking out. People in our airplane were freaking out that something was happening on our plane, like we were being hijacked or something. No one was telling us what happened. Everybody started bringing the air hostesses.

A-T: Were any of you wearing headscarves or anything to identify you as Muslims?

Syed: Yes, my mom was wearing shalwar khameez (traditional South Asian clothes) and she had her scarf on.

A-T: How were you treated once you reached the airport in Tokyo?

Syed: When we reached Tokyo, it was very different because in Japan people weren’t as affected as in the US.  They did turn the TVs back on as soon as our airplane had landed. All the passengers were shocked at what was going on. Everyone was worried about their families. But at the Tokyo airport, everyone was hospitable.

The only treatment we did have differently was when we returned back to L.A. four days later. The way we did get treated differently as Muslims was that they did have different lines going back through customs. There were so many different security measures…And for the most part families were let through. But our family was stopped and my mom had to be searched.

A-T: Have you ever experienced any discrimination for being Muslim since 9/11?

Syed: Nothing really blatant, no sort of hate crime type of thing. I do remember at the airport, there were lots of comments of fear when we were coming back. At that time I didn’t think  people knew it had to do with Al-Qaeda. The entire time we were at the airport some people were kind of hesitant saying, “Oh, they are Muslim”, and pulling their kids away, that kind of stuff.

Syed: I was reading an article about this that Muslim should stop apologizing for 9/11 now. And I really can relate to that because a lot of times I have had to prove my patriotism to the country. And I don’t even know if it was required or if it was something that I just felt that I needed to do.

During school, whenever 9/11 was brought, I was felt a need to justify Muslims in general or share my story to prove to people that other people were affected as well. There was this one girl in our school who was Muslim and her aunt had passed away in the World Trade center and she would continuously have to tell her story. Just kind of the need to prove over and over again that we had nothing to do with it.

Syed: For me, it’s confusing. A lot of times I think it was a turning point for Muslim Americans. Personally, as a girl who wears the hijab, it was definitely a time when I become more and easily identified. But I also feel that in a way that it has also brought light to Islam in positive ways . It has brought attention to a religion that wasn’t there before. While most of it has been negative, people are learning about this religion that have never heard about it before. I think this is a very positive way of looking at it. There may be 9 out of 10 people that have a negative image but if one person sees that it’s not all that bad…a new person learned about Islam and it changed their view of it in a positive way, that’s a positive thing.

A-T: Where do you think things are headed for Muslim-Americans?

Syed: At least in the media realm, [I hope] that it dies down. I feel like we still have a long way to go especially since we are so culturally different. Muslim Americans don’t really assimilate well physically or with their actions into this society. So we have a long way to go still. And a lot of that is on us.