Growing up Muslim post 9/11: My Religion in the Spotlight 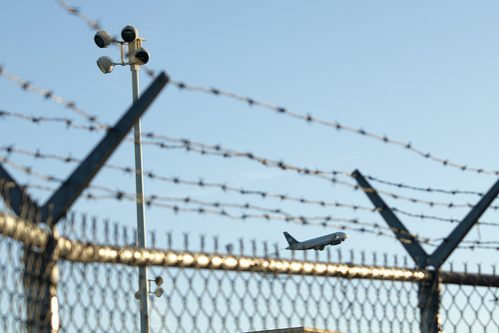 September 2001. For me, it marked turning ten, my family’s move from New York to California and my first time attending a public school after spending my childhood in a private Islamic school. It also happened to be the month where the actions of a few extremist individuals changed the lives of Muslim Americans forever.

I remember sitting in class that 9/11 day listening to my fifth grade teacher explaining what had happened and thinking that it was sad, but wondering what the big deal was. It wasn’t until I went home and saw the footage that I understood. Watching the towers fall and burn, which was mere blocks from where my dad worked and I went to school, and the people screaming and jumping out of the buildings covered in blood and dirt shocked and overwhelmed me.

And then the fear and uneasiness of how people would react to us being Muslim settled in. Suddenly, seemingly overnight, my family and I had become associated with terrorists because of a few selfish and hateful people who killed innocent people in the name of our religion.

In a time in my life where adjusting to a new place, making new friends, and going to a new school would be difficult for anyone at that age, as a Muslim – particularly a female one wearing hijab – in the days and weeks following 9/11, it proved to be tenfold more difficult.

I was constantly stared at and had to deal with people pulling my hijab down from behind multiple times. Not to mention I had to hear ridiculous things ranging from jeers that I should go back to Pakistan and Afghanistan (I’m neither from Pakistan nor Afghanistan) and questions asking if Osama Bin Laden was my uncle (he’s not, for the record). I felt isolated, confused, and targeted.

A decade later, the effects of 9/11 are still present. Some of them are in the form of laws like the Patriot Act and strict surveillance and “random” searches in airports and are more obvious than others. Some are more subtle, lingering and personal.

My experiences forced me to grow up quickly and made me realize the cruelty, ignorance and hatred in this world at a young age. It helped strengthen my faith in many ways, made me more politically aware, and made me not take my freedoms and rights for granted.

I don’t remember much about how Muslims were viewed before 9/11, because I grew up in a world where we are always in the spotlight – a world when every time something bad happens, a Muslim somehow gets linked.

The tragic events of 9/11 are often remembered by the media as a day where people came together regardless of race, religion, and ethnicity and united as Americans. They often forget to mention the caveat “except if you’re Muslim.”