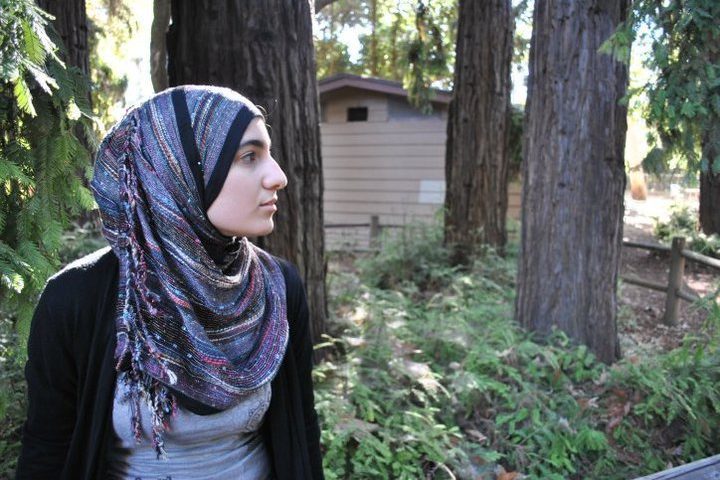 I had never been conscious of any difference between me, a young Muslim girl, and my neighbors of all nationalities and faiths. But after that day, suddenly people’s attitudes towards my family and me shifted. Some of the neighborhood kids were no longer allowed to come out and play with us. We began getting glares in the stores we had shopped at for years.

I did not understand why people were mad at my family and me for an event I had no control over and for which I could not possibly be held responsible.

Of the events of 9/11 and their aftermath, what left the deepest impression upon me was the scale of the disaster’s effect on the lives of thousands of people that had no connection to it other than being in the country in which it occurred.

Common civilians became suddenly violent and abusive towards the Muslims in their neighborhoods. The government became suspicious of anyone who looked even remotely Arab. Police were able to arrest anyone without a warrant and take them away without notifying their families. Muslims were suddenly subpar citizens whose rights were being taken away.

One encounter in particular stands out in my mind. When I moved to Egypt, I enrolled in an American high school there where I met a girl who had recently moved to Egypt from the U.S. and transferred to our school. When I asked her why her family decided to move, she said she had faced severe abuse in her hometown of Detroit for being Muslim.

Her school friends all turned on her and she was spat at and threatened in the streets. Her family had moved to Egypt to escape any further harm. Like me, she was yet another of hundreds of Muslims who had become refugees fleeing the anti-Muslim hatred that followed 9/11.

We were two U.S. citizens forced to seek asylum in a third world country because our own country would not give us even the most rudimentary protection.

September 11, 2001 was a tragic day  that should be commemorated by remembrance and prayers for the innocent people that lost their lives that day and for their grieving families. It is a tragedy shared by families of all nationalities and all faiths and it should never be associated in anyone’s mind with violence and hate-mongering.

Now that I am back in the U.S. and have seen the damage done to our country by the ignorance and hatred that succeeded the 9/11 attacks, the question I ask is this: Look at the chaos and misery this country has fallen into- if the victims of 9/11 could see us now, do you think this hate and fear-filled world is what they would want us to construct in their honor?

Those who spread feelings of hatred in the name of honoring the dead of 9/11 are doing nothing more than sullying their precious memories.