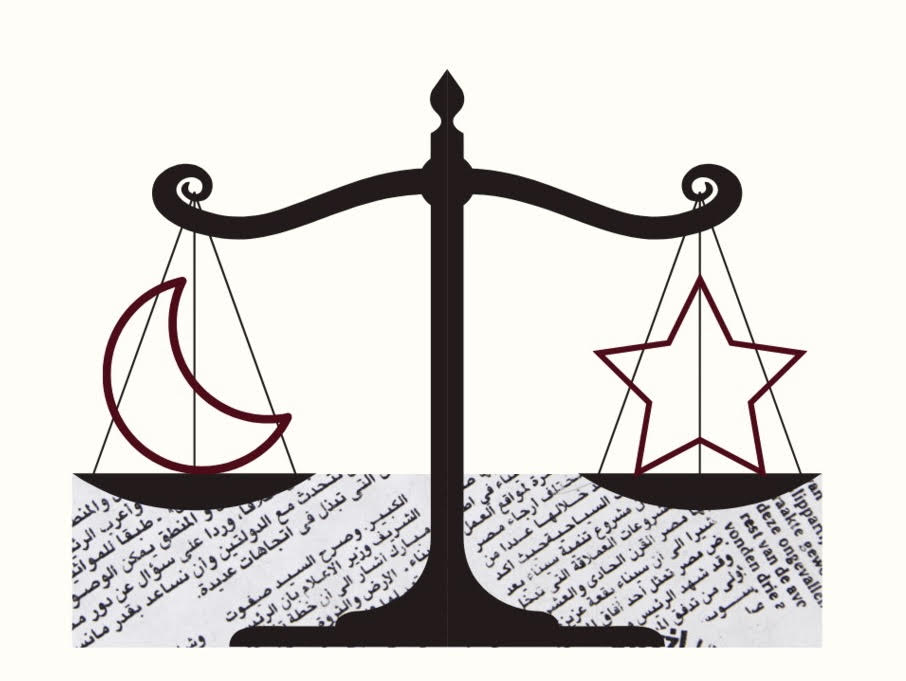 “O Mankind: We created you from a male and a female; and made you into tribes and nations that you may get to know each other. And verily, most honored before God is the most virtuous.”
– Quran 49:13

Islam is the world’s fastest-growing religion. With a population of 1.6 billion, Muslims are spread across different regions worldwide. As Islam advocates for peaceful co-existence, there remains a unity in the ummah despite race, nationality, or ethnicity.

Muslims worldwide share articles of faith such as the Quran and hadiths and follow rituals and traditions. In mosques, for example, there are five daily prayers, and during these five daily prayers, differences vanish from people’s minds. When people come in, everyone stands together to join in prayer.

However, I want to emphasize that I am not idealizing Islam. Instead, I believe we can use the teachings of Islam to promote racial and gender equality and create a safer space to promote various teachings from different religions as well as cultures.

Here, we are going to briefly investigate the equality amongst human beings using the teaching of Islam.

Over the years, the world has become substantially more inclusive. However, that doesn’t change the evident truth that racism is dehumanizing and has been a frequent issue for years on end. Human beings are equal, and there is no room for racial discrimination. Despite its common occurrence, racism is strongly discouraged amongst different communities, including Islam.

In Islam, it is taught that all people are born equal and die equal. The only differentiation among people are actions, behaviors, and overall intention. Though anyone can be racist, including Muslims themselves, Islam teaches to refrain from these acts of division.

In his final khutbah, shortly given before his death, Prophet Muhammad (SAW) told his fellow people to treat people equally:

Islam places emphasis on the principle of equality. When people come to the mosque for prayer, everyone stands together without drawing on race or ethnicity.

Malcolm X was an African American leader who encouraged racial pride. During his fight against racism, he turned to traditional Islam and completed Hajj. Malcolm’s experience in Mecca had no insight into race relations. He understood that racial problems are implanted from attitude rather than skin color. Hajj changed his attitude towards racial ambiguity and confessed that he was impressed by the brotherhood of pilgrimage, commenting on the different races in the pilgrimage.

“There were tens of thousands of pilgrims, from all over the world. They were of all colors, from blue-eyed blondes to black-skinned Africans. But we were all participating in the same ritual, displaying a spirit of unity and brotherhood…” – Malcolm X.

In Western societal beliefs, Sharia Law is generally recognized as a repressive way to abide and live, particularly for Muslim women. However, Islamic values indeed teach men and women to exist equally.

A common misconception is that the teachings of Islam force modesty upon women. However, the Quran encourages both men and women to observe modesty. Muslim men are required to lower their gaze and cover parts of their bodies, just as women. Nonetheless, Islam forbids compulsion of religion; hence it is haram to force Muslim women to be dressed modestly. Prophet Muhammad (SAW) followed this guideline as he once scolded a companion for not lowering his gaze, rather than criticizing a woman for dressing immodestly.

“Whoever does righteousness, whether male or female, while he is a believer – We will surely cause him to live a good life, and We will surely give them their reward [in the Hereafter] according to the best of what they used to do. “-Quran 4:124

Islam is not to be blamed for the inequality Muslim women have faced and continue to face. Misogyny stems from extreme ideologies passed down through cultures and traditions. Instead, the blame should be towards government officials promoting the oppression of women in Muslim-majority countries. For example, honor killings often occur in Pakistan, the second-largest Muslim-majority nation globally. Honor killings are violent acts towards women and originate from misogynistic viewpoints. Nonetheless, it is an unfortunate cultural notion shared amongst people of many different religions and is not exclusive to Muslim-majority countries.

InshaAllah, the world will come together and create a society based on love and unity.