Muslim Representation in Film and Television 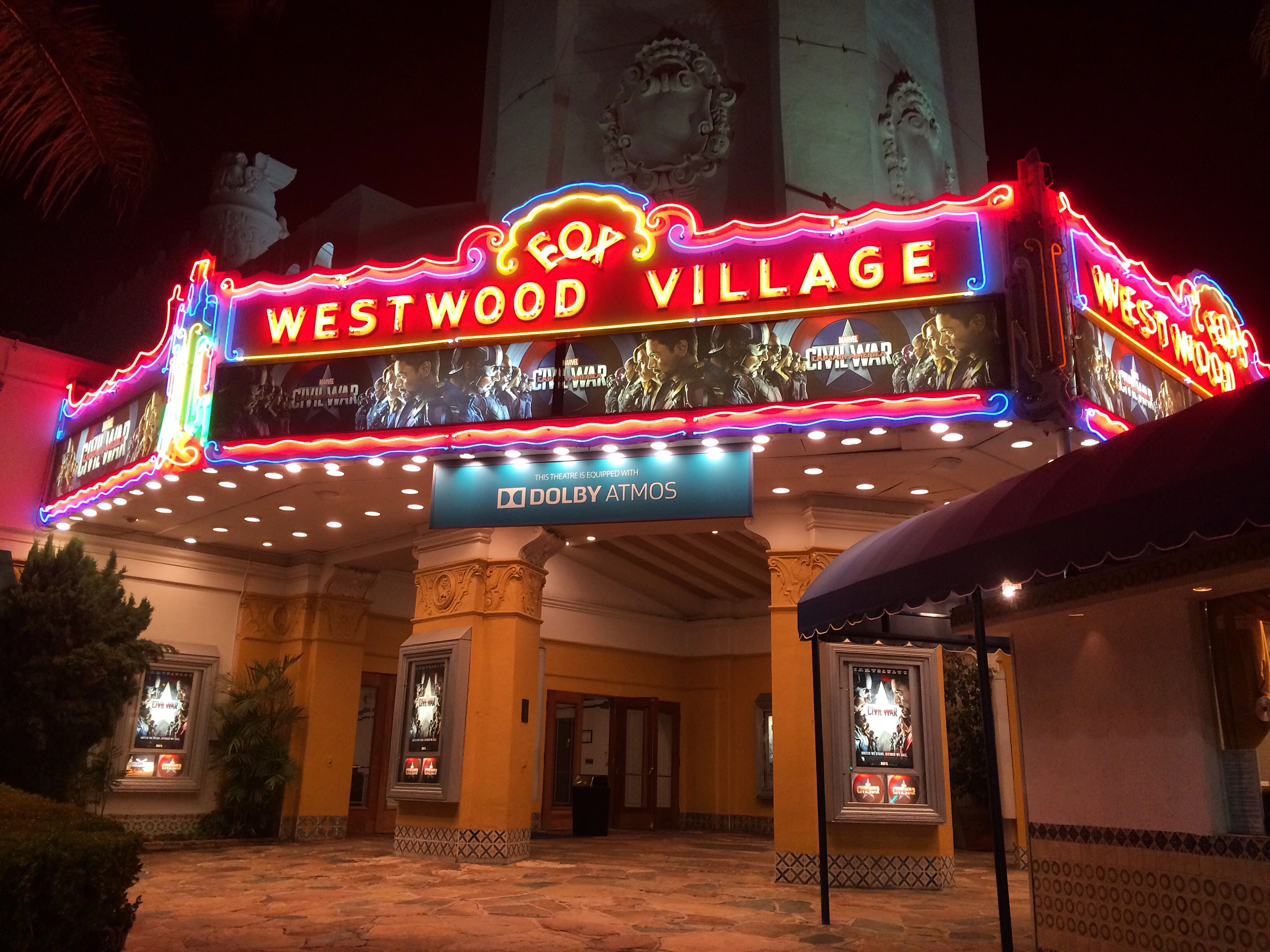 It is a shared experience among Muslim Americans that many of us were unable to identify with Muslim characters on film and television programs we watched while growing up. This is not merely an accident or coincidence. Muslim characters have been portrayed as one-dimensional, backwards, and violent ever since the creation of the American and European entertainment industries. Perhaps most infamously, Muslim actors are typecast as terrorists, and there are many examples of actors who have gone through this. Sayed Badreya, Maz Jobrani, Waleed Zuaiter are all Muslim actors who at some point of in their lives played roles as terrorists because they did not have a viable choice.

The terrorist trope can mischaracterize Muslims for the audience, perpetuating stereotypes and leading to misunderstanding and discrimination. For example, there is a scene in the Fox television series 24, where a terrorist jumps off of a moving train with a detonator strapped to his chest and screams “Allahu akbar.” Muslims use this phrase on a daily basis to praise God during peaceful prayers, but this scene associates the phrase with danger and implies that Muslims who say this are terrorists.

The categories of race, ethnicity, nationality, and religion are muddled in media representations of Muslim. There is a scene in Robert Zemeckis’ Back to the Future where Doctor Brown gets shot point blank by terrorists known simply as The Libyans. While this joke might have been influenced by the international tensions between the United States and Libya at the time, the scene is nevertheless problematic. The label lumps together a diverse population of people into a formidable group called “The Libyans.” It is also important to note that Libya is a Muslim-majority country and that the terrorist character is wearing a taqiyah, a skullcap that is traditionally worn by Muslim men. All together, it implies to the audience that all Libyan people, and especially those who wear taqiyahs, are terrorists.

We could provide you with a seemingly endless list of scenarios where Muslims are misunderstood, ridiculed, and portrayed in a negative light. But instead, we would like to transition into a slightly more hopeful phenomenon surrounding Muslims in entertainment.

In recent years, film and television companies have recognized the value (both social and economic) of diversifying their cast, crew, and characters. The 2017 romantic comedy The Big Sick stars Kumail Nanjiani, a Pakistani-American Muslim who plays himself in the true story of the trials and tribulations he and his now-wife faced. After falling in love with a white woman during a stand-up comedy gig, he struggles with the clash of cultures and religions while choosing between an interracial “love” marriage and an arranged marriage. The love he has for woman is real, but he does not want to lose his place in his family because of this forbidden love. By providing a real-life story of conflicts that everyday Muslim Americans face, the film provides a story with characters who a Muslim audience can relate to.

Romantic comedy is not the only genre that provides a platform for Muslims in film. Satire can also prove to be a valuable tool for Muslims to reclaim agency in entertainment. An example is the 2010 British comedy Four Lions, which tells the story of four young Muslim British men in who hatch a terrorist plot in Sheffield. The film is a satirical play on Muslim “terrorist” and “infidel” tropes and provides comedic relief to a Muslim audience that is weary of these tropes use to vilify them.

Coming-of-age stories are also important for the Muslim American experience. Comedian Hasan Minhaj’s Homecoming King is a perfect example because it sequentially starts with Hasan’s childhood in Davis, California and ends with his acceptance interview at the Daily Show. The Netflix special expands on the dealings with his post-9/11 Muslim identity, finding acceptance as a comedian away from the traditional ideal of South Asian success, and battling with a different shade of racism by being denied a prom date due to the color of his skin.

Minhaj’s relatively new Netflix series Patriot Act is also a sign of progress. The strongest part of our democracy comes when it citizens are aloud to ridicule the government without being persecuted. Traditionally, political satire shows like Saturday Night Live and the earlier days of the Daily Show have primarily featured white actors to mock their elected officials. Patriot Act adds diversity to the political satire category. Also, his Muslim-American experience makes him adept to not only bring light to political issues that affect not just Americans but Muslims around the world such as the Rohingya crisis or the persecution of Uighur Muslims in China.

We would like to point out the all of the examples we’ve discussed so far revolve around the experiences of Muslim men. The female Muslim experience is completely missing. Despite its strengths, a major setback of The Big Sick is in its lack of a diverse representation of Muslim women. The women picked out by Nanjiani’s parents for a potential arranged marriage are one-dimensional, vapid, and “fresh off the boat,” implying that they are something to be ridiculed. This setback illustrates the importance of representation of different minority groups and the room for improvement in Hollywood.

In addition, all the examples we have mentioned feature South Asian Muslims. It is important to recognize that the American Muslim experience encompasses numerous other diasporic communities.

Comedian Ramy Youssef recently premiered his show Ramy on Hulu. The ten-episode show stars Ramy himself as he navigates life New Jersey as an Egyptian-American Muslim in his twenties. The series explores topics that many first-generation Muslims face such as dating versus arranged marriage, traditional and modern gender roles, and being torn between praying or partying on Fridays. When asked about criticism of the show bring too crude or “not Muslim enough,” Ramy replied: “I didn’t want to make a sci-fi version of life where everyone gets along with each other. I wanted it to feel uncomfortable and more realistic of what we experience everyday.”
This response brings up an important point regarding the burden of representation in film and television. It is important to remember that every minority community is composed of individuals from diverse walks of life, and a single television program or movie cannot be expected to portray every aspect of a community. This “burden of representation” puts television and film in a place where they cannot be expected to depict a particular identity as a whole, as doing so would further put that identity in a two-dimensional box. However, we view this problem as support for our belief that we need more minorities in the film and television industry to provide their diverse perspectives on life. We still have a long way to go in the visibility of Muslim women and other minorities in Western media, but we are taking steps in the right direction.