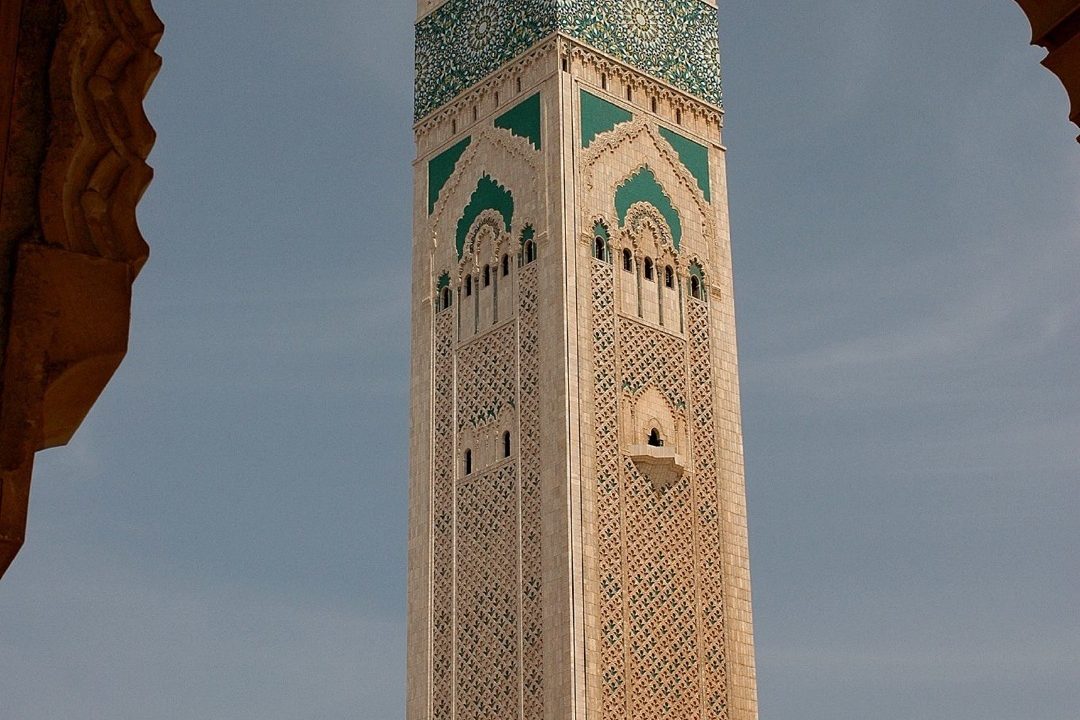 Somehow the stars seemed to be aligned just right, because my fortune could not have been better. I embarked on my dream to live in Muslim countries during the month of Ramadan this year.

Anxiously awaiting Ramadan to begin while in the middle of Fez, Morocco, I wondered what it would be like to walk to taraweeh (the night prayer) with a crowd of spiritual bodies waiting to pray to our Lord.

The next day I was on a train to Casablanca, where the famous Hassan II Mosque was erected just a few decades back. I wandered around the city without orientation, trying to communicate in my broken Arabic to the taxi driver that I didn’t book a hotel. My anxiety was unresolved through the evening, leading into the sunset. The matter was not about having a place to sleep at night; rather, it was about safety. I entered a different taxi in hopes that I would find one– never had I come to a city so unprepared. But I had no time back in Fez, because I was growing sicker by the minute.

Finally, I found another taxi cab since this driver could be of no assistance. I tried to communicate to him that I wanted to go to the center of the city to find a hotel. To my dismay, the center of the city was kilometers away from the Mosque. As the driver accelerated faster to ascend the on-ramp of the freeway, I began to yell. “Wrong way, wrong way!”

Although I am usually a composed individual, and very calm during mishaps, something unleashed the anxiety in me and tears began escaping so quickly it was hard to keep up with a napkin. I cried because I could not communicate, I cried because I had no place to stay, I cried because I was in this man’s taxi at the late hours of night. I prayed more sincerely in those few minutes than I did for the length of my trip thus far. God, please, just keep me safe. As long as I am safe…

The driver, experiencing the dilemma of catering to my emotional outburst versus attending to the road, was at a loss for repair. A few seconds later, the Quran began playing. Subhanallah.