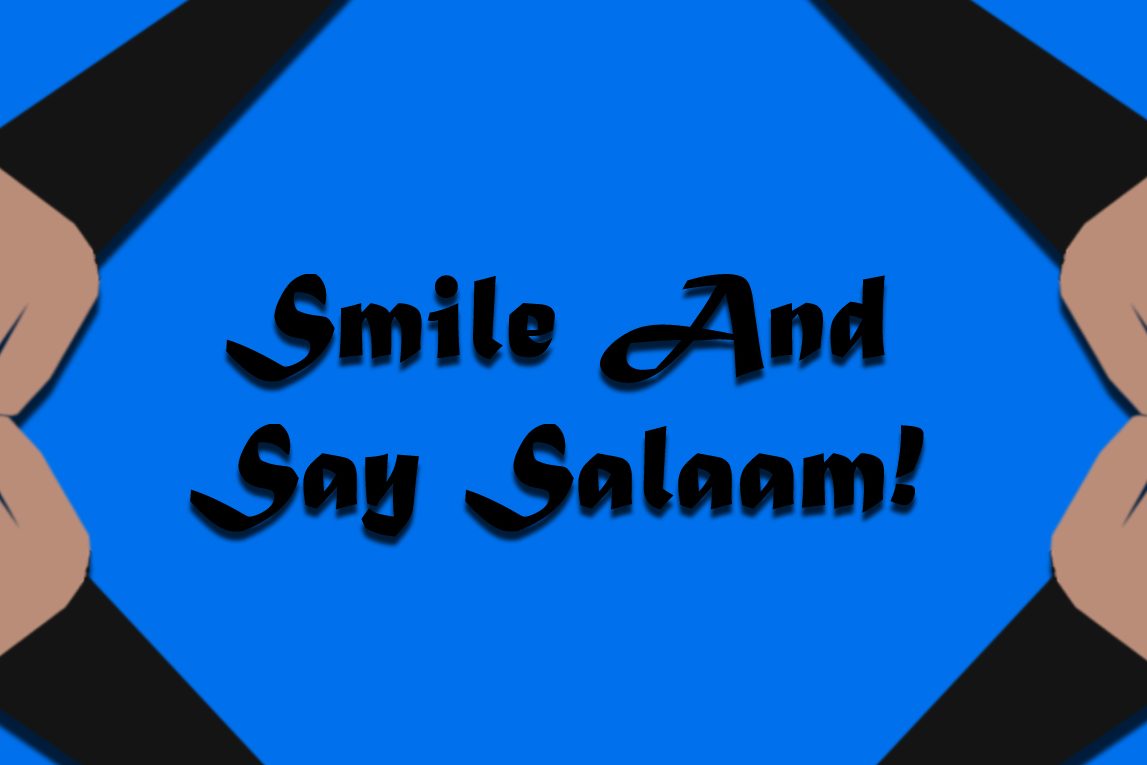 There was something special about the night my friend took her shahada (declaration of faith). I remember it was after praying ‘isha (the night prayer) when the imam announced the news to the congregation; I cried as the whole masjid erupted in takbeers (Allah is great) to praise Allah and welcome a new member to our community. Every woman in the masjid grabbed my friend’s hands and kissed her cheeks. Mabrooks (congratulations) were shouted from across the musalla (prayer room) and messages of encouragement were whispered for only her to hear. That night, I felt the support of community. I felt the love from my sisters and brothers. I felt peace from Allah.

Subhan’ Allah (Glorified be Allah), on that one night and in that one masjid, three women chose Islam as their new way of life. Every year women and men are making this choice, but after everyone has heard their convert stories and said their congratulations, many converts are left alone to wonder, “Where’d all my sisters and brothers go?”

As a community, sometimes we treat convert stories as almost a form of entertainment, a way to inspire ourselves to become better Muslims or appreciate our faith. Although the taking of their shahada signals the end of their story on how they came to Islam, it also marks the beginning of their life as a Muslim. When we discover a sister or brother is a convert, we jump to ask the story behind it, but do we jump to offer our help to them or friendship?

Insha’ Allah (God-willing), let us change that. Here are three actions you can do today to help converts feel part of the community:

2. Extend an invitation to your ‘Eid celebrations and other gatherings!

3. Be a friend, not an acquaintance.

The Messenger of Allah (peace be upon him) said:
“A Muslim is a brother to a Muslim: Neither he wrongs him, nor hands him over (to another). And whoso comes in need of his brother, Allah comes in his need; and whoso removes a calamity of a Muslim, Allah will remove a calamity from the calamities of the Resurrection Day, and whoso conceals the faults of a Muslim, Allah will conceal his sins on the Resurrection Day.”

Integrating into the Muslim community is just one struggle in a long list for new Muslims. Insha’ Allah, in later blogs I will discuss other obstacles converts face and ways to overcome them, as well as give more suggestions for what the community could do to help our new sisters and brothers.

*Even if there are no converts in your area, keep in mind these same actions will ease the struggles of a Muslim trying to find a community to belong to, whether it be on your college campus or your local masajid.