Some of the Hypocrisy in the “Beirut V. Paris” Media Debates 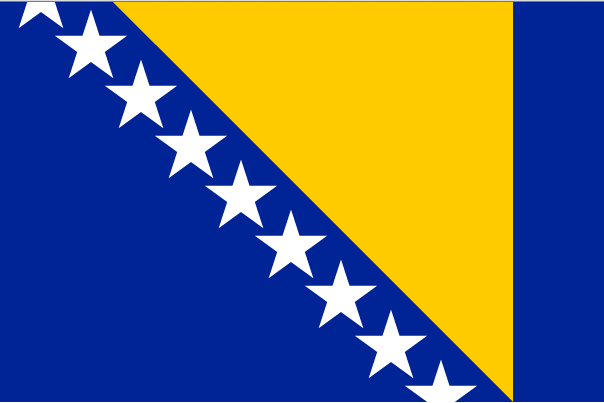 On November 13, the Un-Islamic State attacks flooded Facebook walls, Twitter pages, and breaking news flashes on television. As if to counter, a second wave of angry Facebook posts then came with news of the attack in Beirut on November the 12th which had not been as popularly shared or discussed on major news centers such as BBC—bringing heated Facebook debate of the overly Western agenda in the news media that had not shared the attacks in the Middle East.

But as Facebookers heatedly debated on the subject of over-Westernization in media that did not report on Middle Eastern affairs, meekly trickling information on systematic raids of the Central African Republic on November 13, shortly after the Paris attacks, peered its head in between Facebook fights of Muslim news centers with American news outlets. While arguments  between Facebookers often concentrated on over-Westernization in the media, one nasty small fact remained: such hypocritical arguments, which often reflected a Muslim version of Arab-centrism, ignored other world news at the expense of each individual’s own ranked importance of news.

It is important first to underline the importance of all news and the need for equal representation of world issues in the media. While the argument that Beirut had been under-represented, perhaps even not represented at all, was correct, the hypocrisy of the argument that Western news was overly focused on events based in Western states clearly found its ugly head when Muslim news centers, such as MPAC and CAIR, failed to acknowledge, for example, the terrorist attack in Bosnia that occurred on November 18 or the raids in the Central African Republic that occurred the same day as the attack in France.

But then again, given the unrepresentative Facebook  post “sharing” by CAIR in July 2015  using an article on the stones thrown at President Aleksander Vucic where events were depicted as a “simple” issue of bad “relations” between Bosnians and Serbs as opposed to issues of genocide resolution withdrawal, lack of indictment for Vucic’s murder of Bosnian Muslims and attempts to divide Bosnia through a court-based referendum, perhaps it is then better than that some Muslim news magazines do not report on non-Arab/Desi states. In any case, it is clear that perhaps many of the hypocrisies of “fair news coverage” arguments has been balanced between Orientalism and Arab-centrism, leaving both non-Arab/Desi and non-Western European countries like Bosnia essentially in the dirt.

Merima is a wacky student who likes to laugh at awkward jokes and avoids writing biographies! She studies way too much for her own good and believes that one day, she will find the "One"-- the best book of them all. She hopes you have a lovely day!