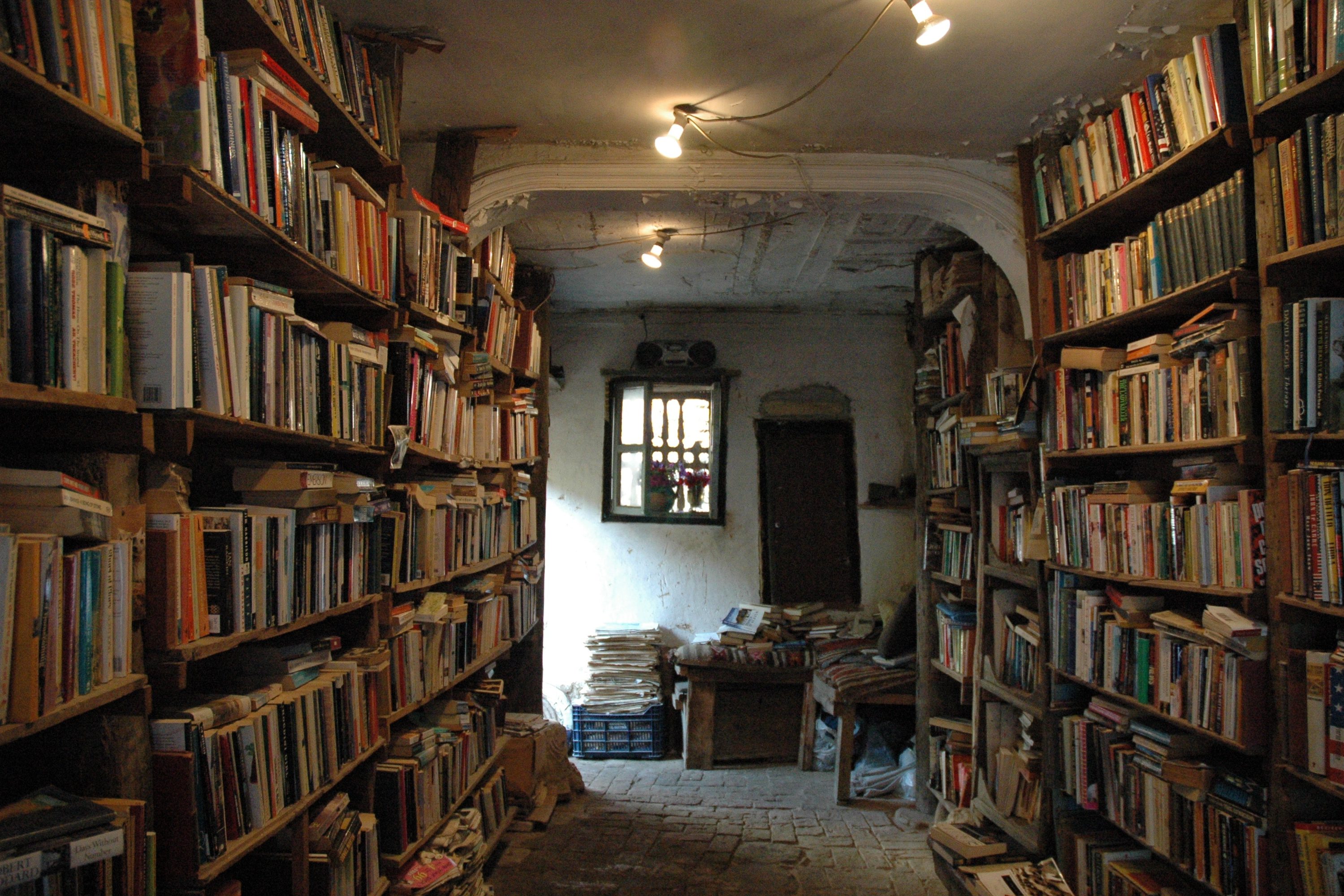 Since the latest outbreak of war (started by non-revolutionary opposition) in 2011, many Americans have been drawn to support this opposition, and Muslim Americans are no exception. Unfortunately, not many Americans are aware of a large body of evidence that the insurgent organizations and leaders in Syria ally with, descend from, or are Al-Qaeda or ISIS with another name.

Most Americans cannot be much faulted, though, and cannot even be considered particularly radical or reactionary, liberal or conservative on this issue. They have accepted an idea that has dominated American opinion on foreign policy and human rights since at least the first Gulf War: the one with the closest ties to the country, with the opinion that gets the most screen time, gets the final say. This idea, though fair sounding for those liberals and conservatives who believe that those who are most affected by a policy should have their claims prioritized over others, leaves open a terrible, violent flaw: tokenization. Those who have been driven to support for the insurgents by pictures and articles about seven-year-old Bana Alabed (or rather, her parents who impersonate her on social media) or four-year-old Omran Daqneesh (whose family in fact supports the Syrian government and claims to have their image manipulated by the rebels for propaganda purposes) often do not remember the story of fifteen-year-old Nayirah, the daughter of the Kuwaiti ambassador to the US who faked a testimony of Iraqi war crimes to give George H.W. Bush justification to start Operation Desert Storm. Whether the person is intentionally deceiving (like Nayirah), whether they’ve approved a violent position out of an ignorance of reality outside of the personal experience of themselves and close friends and family (like Bana), or whether they disapprove of how their image has been used altogether (like Omran), the most deadly and destructive quality of a token remains: their shared identity with the nation under investigation. “They’re from there, and you’re not. Who are you to argue?”

Every violent US-led conflict has its token intervention supporters who are given a strong platform by US media, and are often prioritized by the sheer fact that the vast majority of people who would suffer from intervention do not actually live in the US, but in the country at risk of being bombed. Furthermore, in the eyes of non-Muslims, American Muslims are at risk of being the tokens of war in Syria. On the one hand, we are apt to believe the pro-insurgent claims made by families who have left Syria precisely due to a Muslim Brotherhood-affiliated politics that originated from well before the war, and on the other hand, when these claims are repeated by other Muslims to non-Muslims, they carry much more weight. Thus, American Muslims occupy a key influencing position when it comes to public support for the US war on Syria. We cannot ignore the significance of this position, and must take advantage of it to educate ourselves and then others about US activities in the region and elsewhere.

Here are some links to the work of independent journalists and researchers who combine statistics, careful news analysis, and eyewitness experience that the reader, regardless of religion or nationality, should look into. I readily disclose that all of these sources are biased against US intervention in Syria, which many interventionists will equate to unqualified support of all actions undertaken by the Syrian government ever. This is not the case for any of the below recommendations, and opposition to US violence in itself should not make anyone skeptical of the integrity of the information they provide. All political information is biased. For example, consider a source that claims to provide “unbiased” information that nonetheless convinces (biases) its audience towards a certain policy or position. No matter how “fair” or “even-handed” it may seem, can only claim objectivity because its bias is made “common sense” by the ruling class, pretending to be beyond the realm of the judgements and comparisons that come with political discussion. This is the position that intervention in Syria currently occupies in mainstream American political discourse. It is not a matter of whether to disrupt a country’s self-determination, but how much: should we just fund and train the insurgents, or should we bomb government buildings? The American centrist will inevitably claim the answer lies somewhere in the middle. The reader, I hope, will find that the middle is nothing more than an even mixture of two evils, and the answer lies entirely outside of the window of discussion deemed acceptable by corporate news.