The Hero Print: Why the “Default” Character Model Needs to Change 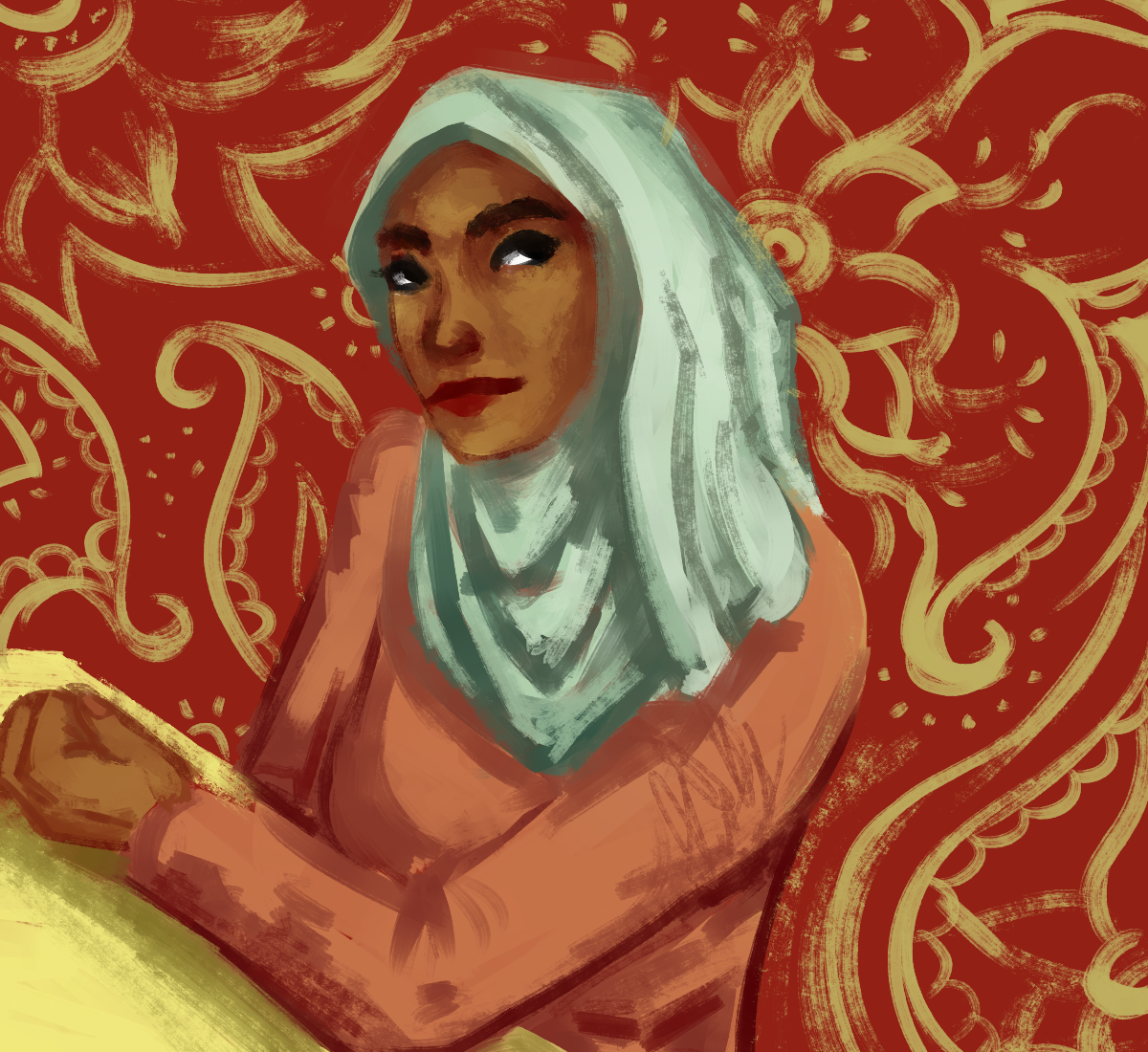 When I was in middle school, my friends and I loved writing short stories. We would post them on a forum, eager for feedback from other readers. One friend wrote a story where the main character was a Pakistani girl named Iman – “belief” in Arabic. I clearly remember thinking afterwards: “Well, that’s unrealistic. That’s not a normal name for a protagonist.”

This event stuck with me years later. My own name, Eesha, comes from an Arabic phrase that means “heavenly life.” So, considering that I myself am Pakistani, why was I so adamant that the main character of a story couldn’t look like me, or have a Muslim name?

I’ve always been a voracious reader, especially as a child. My favorite series were Percy Jackson and the Olympians, The Hunger Games, and Harry Potter.  Whether or not they were explicitly designated as such, the main cast for these novels were mostly perceived as white, an assumption Hollywood reinforced in its casting for movie adaptations. Hermione Granger, Katniss Everdeen, Annabeth Chase; these were the characters I idolized as a child. Every powerful woman I wanted to identify myself with was white. Even when I look back at the character drawings I made during that time period, most, if not all of them, are white, slim, long-haired and fashionable – the picture of what I thought a real heroine must look like.

Fourth-year economics major Arsal Zaheer mentions that he hasn’t really seen representation for Muslims, especially South Asian ones, until recently. He says, “There’s no archetypal image of a Muslim, for most people, because there isn’t an image at all.”

Why is this representation important? Brooklyn Johnson, a third-year Human Biology and Society major, explains her personal relationship with representation in the media as a black woman.

Johnson says that the way her identity is portrayed in media affects how she has to carry herself in real life, especially with regard to her hairstyle and demeanor. Attitudes like this notably and disproportionately affect people of color. My struggles as a Muslim woman are different from Brooklyn’s as a black woman, but the result of stereotyping and exclusion remains the same: we long to see ourselves as the heroes of a story, rather than as a cardboard cutout stand-in for an image outside our control.

There has definitely been progress in recent years. Marvel Comics debuted Kamala Khan, alias Ms. Marvel, some six years ago, marking the first time a Muslim superhero starred in a comic from the brand. Additionally, the author of the famed Percy Jackson and the Olympians series, Rick Riordan, launched a massively popular spinoff series based on Norse mythology, in which a hijab-wearing Muslim girl named Samirah plays a major role. It was a unique moment in mainstream young adult fiction and for me personally because, for Samirah, the Muslim identity is not a hindrance, not something to be ashamed of; just another facet to a complex character. There is a need for those stories too, but too often they are sanitized and whitewashed.

It took me a long time to grow out of the feeling of “otherness” that I had internalized as a child. It has become a conscious decision for me to include identities in my writing that are normally ignored – including my own, as a Pakistani American Muslim woman. It’s never been about shoehorning diversity into our entertainment; it’s about changing the narrative that claims that there is a “default” state of humanity.