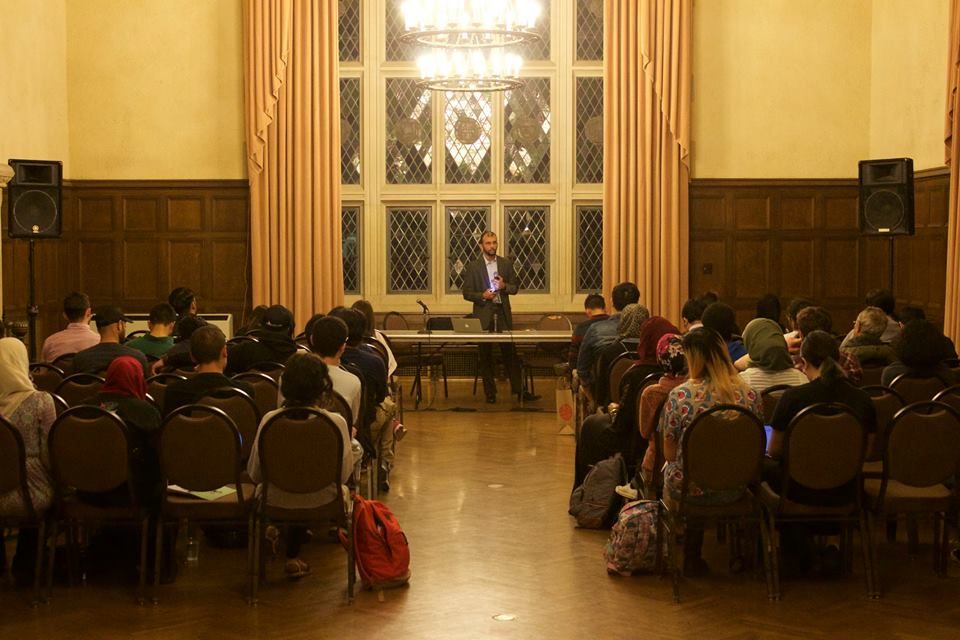 On Friday, February 12, 2016, Al-Talib Newsmagazine held a panel discussion that addressed ways different groups both within and beyond the Muslim community can unite to combat Islamophobia and discrimination. The guest panelists present included Qasim Rashid and Amatus Sami, both of whom represent minority groups within the Muslim community. Below are 11 key points that were shared with the audience, each of which is a powerful assertment in reclaiming the narrative of American Muslims. The 11 points along with their descriptions are annotated from the original list found on www.trueislam.com. Please check out this website and endorse the points!

True Islam is a religion that:

Thank you to those who came out to this event. Please do not forget to visit trueislam.com and endorse all of the 11 points; and most importantly, share them with our fellow community members to educate them on the true narrative of our faith. Jazakallah khair!