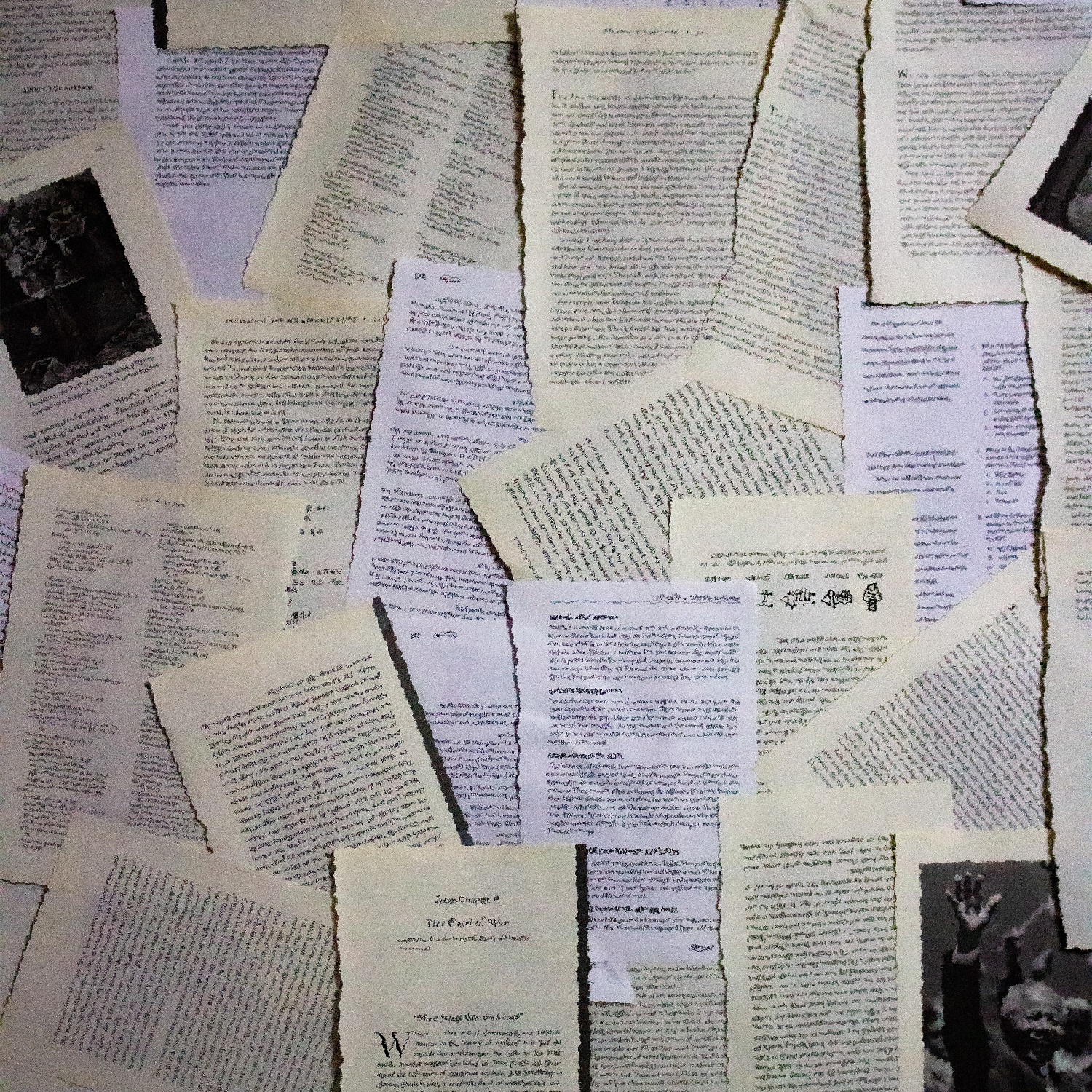 In today’s reality, the idea of what constitutes a beautiful woman is that which was initially defined by the West–tall, slim, and fair. There is no denying that Western beauty standards are based on a particular kind of beauty catered to white femininity that only serves a select few. Women of color have tried everything imaginable to keep up with these trends, even going under the knife to remove their racial/ethnic features. Not only is this problematic in that it undermines heterogeneity, but it also sets a level of perfection that is impossible to achieve, especially since beauty standards are always evolving in one way or another.

We must ask ourselves: Is beauty in the eyes of the oppressor? The answer is obvious. Yet women (particularly women of color) constantly find themselves stuck in a toxic cycle of submitting to the white, male gaze–or more generally, those who enable the adherence to traditional beauty standards. This association between whiteness and beauty can be traced back to when racial theorists, who were often white supremacists, constructed racial categories that promoted white superiority in all areas, including beauty. There is a reason why so many people are quick to think of a thin, blonde, blue-eyed white woman as embodying an all-American beauty. In fact, it was not until 1940 that women of color were allowed to enter the Miss America pageant.

So, how can we fight these white notions of what beauty entails? Throughout history, there have been effective movements to expand our ideas about what it means to be beautiful–most notably, the Black is Beautiful movement in the 1960s and ‘70s. This movement, aimed to dispel the racist notion that Black people’s natural features are inherently unattractive, embraced its political power behind the message that all aspects of Blackness are beautiful. The indigenismo movement in Mexico acted in a similar manner, using beauty as a political force to reject white, colonial beauty standards. One of its icons was Frida Kahlo, who celebrated her Mexican identity by painting herself in pre-Columbian clothes and hairstyles and emphasizing her facial and body hair. Recently, the body positive movement and fat-acceptance movements have also rejected the belief that only thin is beautiful.

Beauty, as socially and racially constructed as it is, is a facet of power. Pretty privilege can give way to more popularity, higher grades, and career advancement, while a perceived lack of beauty has tangible consequences. For example, in 2018, Chastity Jones (a Black Alabama woman) made news by taking her case to the Supreme Court after she lost a job offer because she refused to cut her dreadlocks. Even when people of color attempt to decolonize their beauty routines, they usually face pushback, perpetuating the overarching narrative that beauty is whiteness.

Overcoming these beauty norms is a difficult battle, but it is one worth fighting for. Decolonization, both physically and mentally, is key to breaking these impossible standards of beauty and normalizing aspects of beauty that have always existed outside the traditional sphere of whiteness. After all, beauty should never be a prerequisite for being treated with respect, kindness, or personal autonomy.