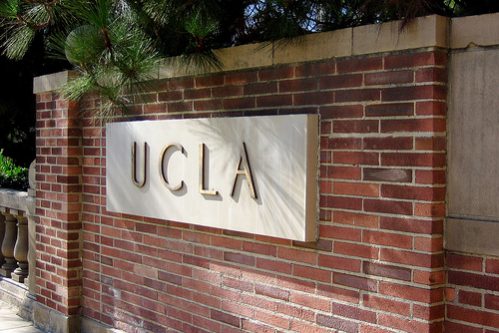 A few days before a UCLA undergrad’s infamous “Asians in the Library” video went viral, an Ethnic Studies symposium was held at UCLA, where a professor brought up a concern some had with instituting a “diversity” requirement in UCLA curriculum: why force students who do not want to learn about other groups and communities? Why direct both time and energy to those who don’t want to take a class that fulfills a diversity requirement?

I hope this “Asians in the Library” video incident was able to remove some of these doubts. 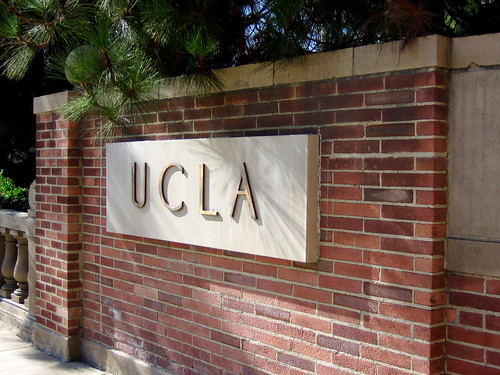 Though Los Angeles is considered a diverse city and though, as Ms. Wallace delicately pointed out with her “American” manners, the campus also hosts a fairly large population of minorities, it is clear that not all of the students have been adequately prepared on how to deal with diversity.

Because even though Ms. Wallace has seen many Asians in her apartment’s neighborhood and claims she has Asian friends as well, her video rant demonstrated her lack of knowledge and skills on how to treat them.

This video not only embarrasses me as a UCLA student but also makes me ashamed that UCLA is not trying its best, its hardest, to create a more inclusive and tolerant environment needed at such a diverse institution.

So while UCLA claims to uphold diversity and, as Chancellor Block states in a letter to the UCLA community, is “committed to fostering an environment that values and supports every member of the community,” the recent video shows that just having a diverse campus is not enough to foster mutual respect, civility and understanding, or at the very least, sensitivity.

If UCLA is truly committed to a culture of respect, tolerance and acceptance of all communities, passing a “diversity” requirement in the general education curriculum would be an important step in bringing this culture about.

Such a requirement, as worded by the Asian Studies Center and Department, “will expose every student to the task of living civilly with people of different origins, backgrounds, orientations, and beliefs, whether they are born here or come from abroad.”

All the Universities of California, with the exception of the UC San Francisco and UC Merced, have already instituted some form of “diversity” requirement while UCLA has been struggling to pass one for about 20 years now. For a university that not only sits in a very diverse city but also hosts an international community within its campus, the absence of any academic requirement to deal with the diversity we all boast about is unacceptable.

I want to direct this to those at UCLA who deplore any racist and hateful acts such as the ones committed by Ms. Wallace but yet cannot bring themselves to support a “diversity” requirement. When the time comes, and it soon will, I hope the UCLA community, specifically the administrators and faculty members, are able to recognize the need for UCLA to catch up with its sister schools and finally institute this long-needed requirement.