We Write Our Own History 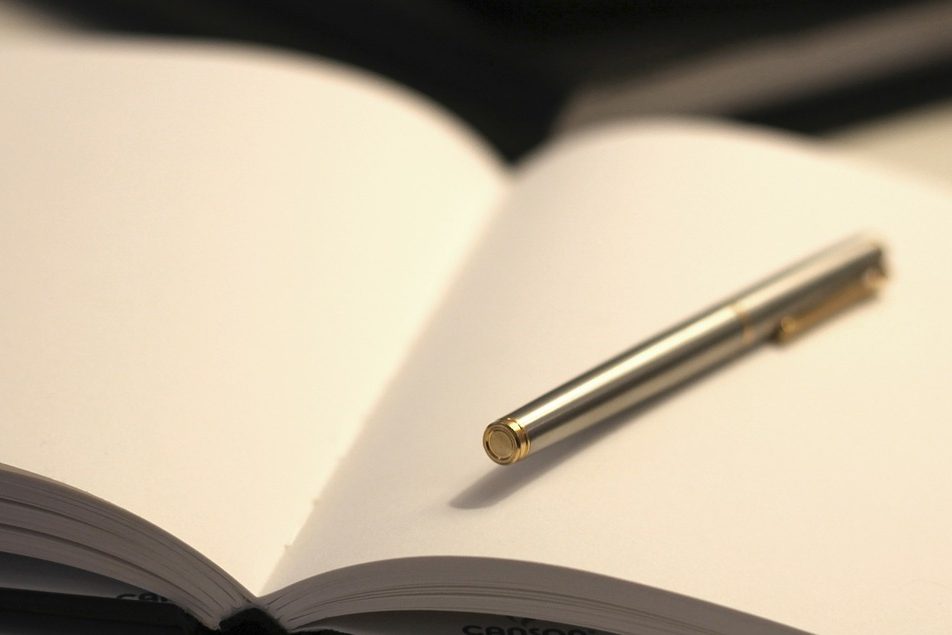 As the famous saying by Winston Churchill goes, “History is written by the victors.” It’s not hard to understand the logic behind his words: those who write what we’re taught today often incorporate a subtle, and sometimes not so subtle, bias towards themselves. The victor is always given the power to write as he sees fit, for when he defeats the opponent, his sword transforms into a mighty pen, the blood dripping off the edge blackening to ink, ready to write his words. A grand epic, where the victor fought for truth and justice, where the loser took the side of whatever taboo or evil. And what would the people read other than the words of the winner? The defeated is unable to present his side, to have his voice heard, and so his story is either rewritten or lost.

In the average American History high school class, there are almost no records of Native American culture and life. People who stand for Israel as a nation often have no concept of Palestine. And, of course, Islam is frequently targeted by victims of a heavily slanted education, if any at all. Is this an example of the victors shaping history? It has been so ever since Muslims became weaker, ultimately falling into disarray and disunity. Ever since the Ottoman Empire, the last great Muslim empire, was coined the “sick man of Europe.” The victors, once living in the shadow of the Muslims, shaped history to marginalize these people and their ideology.

So where does this leave us, the Muslims of today? We’re mocked, ridiculed for philosophies and beliefs that seem to contradict “civilized” ideals. For every Jon Stewart who fights for our freedom to believe without discrimination, there’s a Richard Dawkins or Bill Maher who blindly preaches the backwardness of Muslim society. When a person, often an outlier in our own communities, commits an act of terror in the name of Islam, we are supposed to offer an apology while the general populace spits acid in our faces, unaware of Islam’s teachings and yet entirely convinced that Muslims are inherently violent. Their perspective of Islam stems from their education, which is often so slanted that they see the religion and its followers as wholly barbaric.

Of course, this is problematic. We should not be forced to apologize for something we did not do, but moreover we should be acting to educate the masses on what Islam is. The best way to ensure that we’re understood is to write our own history, and this can only happen when we’re the victors. Now, this is not a call to arms saying that we should organize a revolution and overthrow the evil government, but we should remember the story of a pious man who lived among misguided people. While he prayed day and night and toiled for the sake of Allah, he made no attempt to preach to the people. In fact, short of leaving them entirely, he cut all contact. Eventually, the people were commanded to be destroyed, and when an angel came to carry out the order, Allah told him to start by destroying the pious man. But why destroy him at all, let alone make him the first to die? He had forsaken his duty to preach, to educate his people, and by doing so had doomed himself.

Maybe we should pray to Allah to protect us from such a fate, considering all the trials that we’re surrounded with, but the story brings up a duty that is placed on every Muslim. It is an obligation on us to spread the message of Islam, but how are we going to do that if we don’t make an effort to educate, if we don’t make an effort to take history into our own hands so that we may rewrite it?

Da’wah is, of course, one of the main ways Muslims can use to make their voices heard. Preaching the message of Islam as the Prophet (PBUH), the Sahabah, the role models throughout history have done so is every Muslim’s duty. Whether this da’wah is passive or active, on a university campus or near a masjid, even smaller things like talking to a friend about Islam and telling its story. It is us telling the world who we are.

But telling the world that we are not their enemy, that we are not a force to be feared, cannot be done simply by obtaining a permit for the day and setting up a booth or via a heated discussion on Reddit. Those with power, with influence, are the victors of this day and age; they’re the ones whose pens write what the people will read. If anything, we need more Muslims who take up a variety of professions that aren’t limited to the archetypal doctor or engineer. Muslims can become lawyers, politicians, social workers; they can become celebrities who use their fame for the sake of Allah, directors who present to the masses the light of Islam. We need to start telling people that even though Muslims don’t hold a whole lot of Nobel Prizes, without us there wouldn’t be any Nobel Prizes.

When people discuss the great nations of old, when they speak such names as Jefferson and Bismarck with reverence, why don’t they mention the Ottomans and Saladin? Why don’t we share the stories of Islamic Spain, a harmonious, multicultural society unmarred by strife between its multiple religions? Where do we make an effort to educate the masses about what Islam is, what Islam has achieved, what Islam means for the future?

There are so many ways to have our voices heard, to become influential and victorious such that our history can finally be told. Allah, in His infinite wisdom, has provided each of us with a means to spread His word. Walk along the path of education, or follow our passions to rise to the top. Regardless of what we ultimately choose to become, we are all able to write our own history. Now, if only we stopped apologizing and started doing.