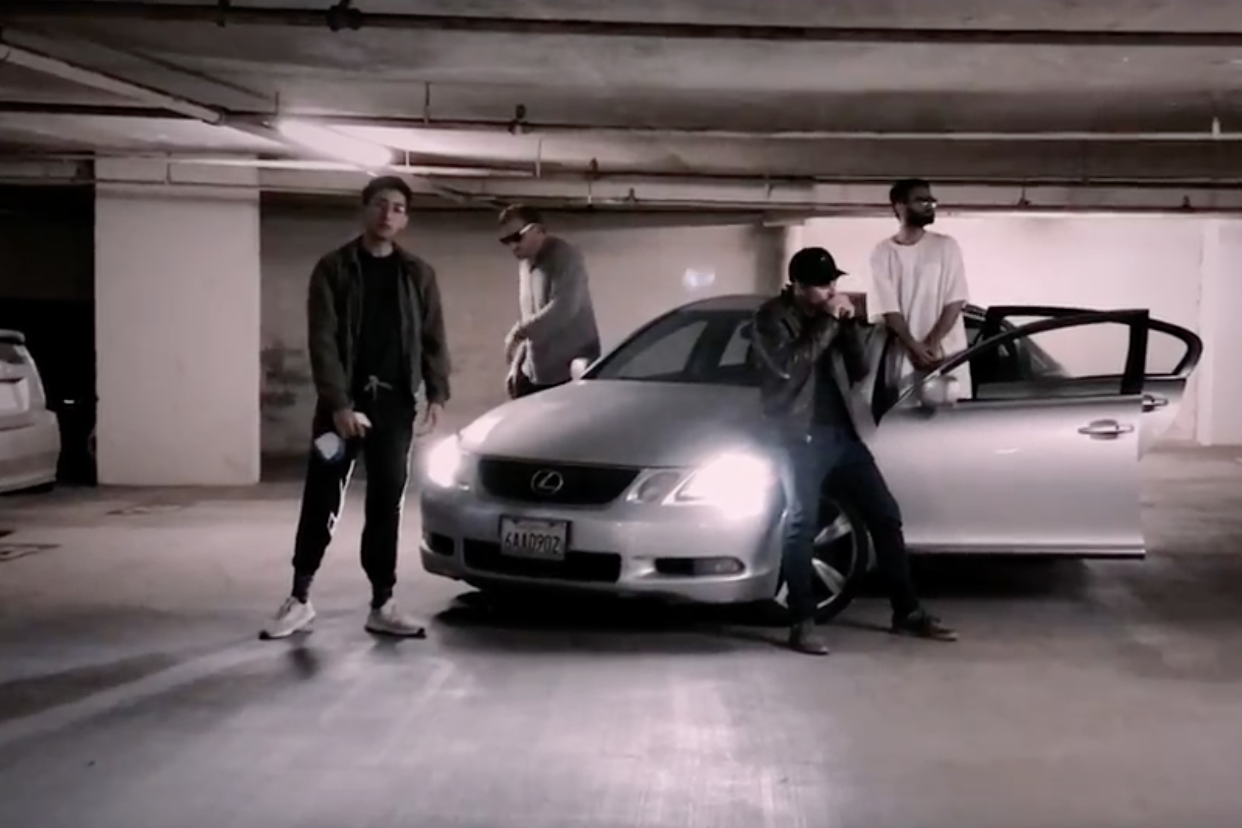 by Maliha Lakhani and Wali Kamal

Everything was set up. The mic was ready to go for the MCs to start the show. We were practicing our final run for the skits, namely, the “Halaqa” skit, and we all gathered in a circle to “begin” the halaqa. Suddenly, a loud siren went on and the residential advisors yelled at everyone to evacuate the building. It was not a drill, it was the fire alarm that went off right when we were about to start entertainment. Entertainment is the one part of the event that took a number of all nighters and doses of caffeine to prepare for, it was a fundamental part of college day that could not be canceled.

In what is perhaps the most anticipated part of College Day, students pool their talents together to craft a humorous, yet jam-packed hour. Entertainment can derail the most successful of College Days, and it can bring life to an otherwise lackadaisical event. In recent memory, we have experienced ups and downs, from a belligerent comedian and accidental blasphemy to sharp satire about the presidential election. It’s a question that is asked by College Day committees year after year — what comprises a successful College Day entertainment night? In this article, we will elucidate some of the steps this year’s College Day Entertainment Committee took to make it all happen the way it did.

1. Figure out what you want the bulk of entertainment to be

If you wanna invite a comedian or speaker or a cool hip imam that relates to the youth, that takes a load off of the shoulders of entertainment committee. However, that takes agency out of the hands of the organizers, and also costs money. In the best case scenario, attendees will be enlightened and entertained, but in the worst case, they will flop, and potentially lose it after being heckled by audience members.

If you do not go with a guest for entertainment, entertainment committee has to fill one hour of time on their own. Figure out a combination of skits, spoken word, video sketches or other videos, and anything else that you will use to fill time. We filled our time with a series of live sketches and prerecorded videos.

2. If you go the route of “Skits and Videos Mostly”, Rip off your favorite SNL sketches and make them Islamic.

I’m not telling you to outwrite plagiarize, but much of comedy relies on using well known tropes in novel and creative ways. Find funny people who can put in the time to write scripts in their entirety, and hope that those people have the presence of mind to anticipate what is organically and naturally funny. Reference common Islamic tropes.

3. The Music Video Parody has to be fire

But it also has to be just that — a parody. Nobody likes Deen Squad because they are not trying to be ironic; like, they are totally into every ounce of what they are doing, and it’s tremendously annoying. You don’t want College Day music videos becoming the Islamic equivalent of Jesus rock by being too upbeat and positive. You need to make it just funny while also being well made. Kind of in the fashion of a Lonely Island music video.

When we dropped our parody, the fire alarm went off. Highkey, somebody had to call 911 and the ambulance even came. That should give you an idea of what the standard should be. (The fire alarm literally did go off, and we had to evacuate the building. They say it was something in the dining hall, but we know it was really us).

Or if you are, make sure that when people laugh, it overshadows the sound of people being taken aback. Just kidding. Do not be offensive, because you do not want to anger your audience, who are the people you are trying to entertain. It is hard to be entertained when you are angry.

5. Plan in advance of filming and delegate roles accordingly

Some of the funniest stuff happens spontaneously, but try to balance out what you have to do in the amount of time you have do it. Have scripts written for videos and sketches, and 100% ready to go so that when you film stuff, it does not take you 5 hours, and it instead only takes you two.

6. Ensure that the people you have editing videos have an eye for videography, and share a vision with the people who directed it. Also that they know how to use the software.

This aspect is crucial, as you want your videos to not look like they were thrown together by a fifth grader. They don’t have to be professional, but they should at least be somewhat competent, and should allow the jokes and stuff to shine through.

All in all, what matters most is that you do what audiences will most likely enjoy. Muslim high schoolers are not the toughest crowd, and all you have to do is put in the time and effort, and think your ideas through. And inshAllah, it will go well.