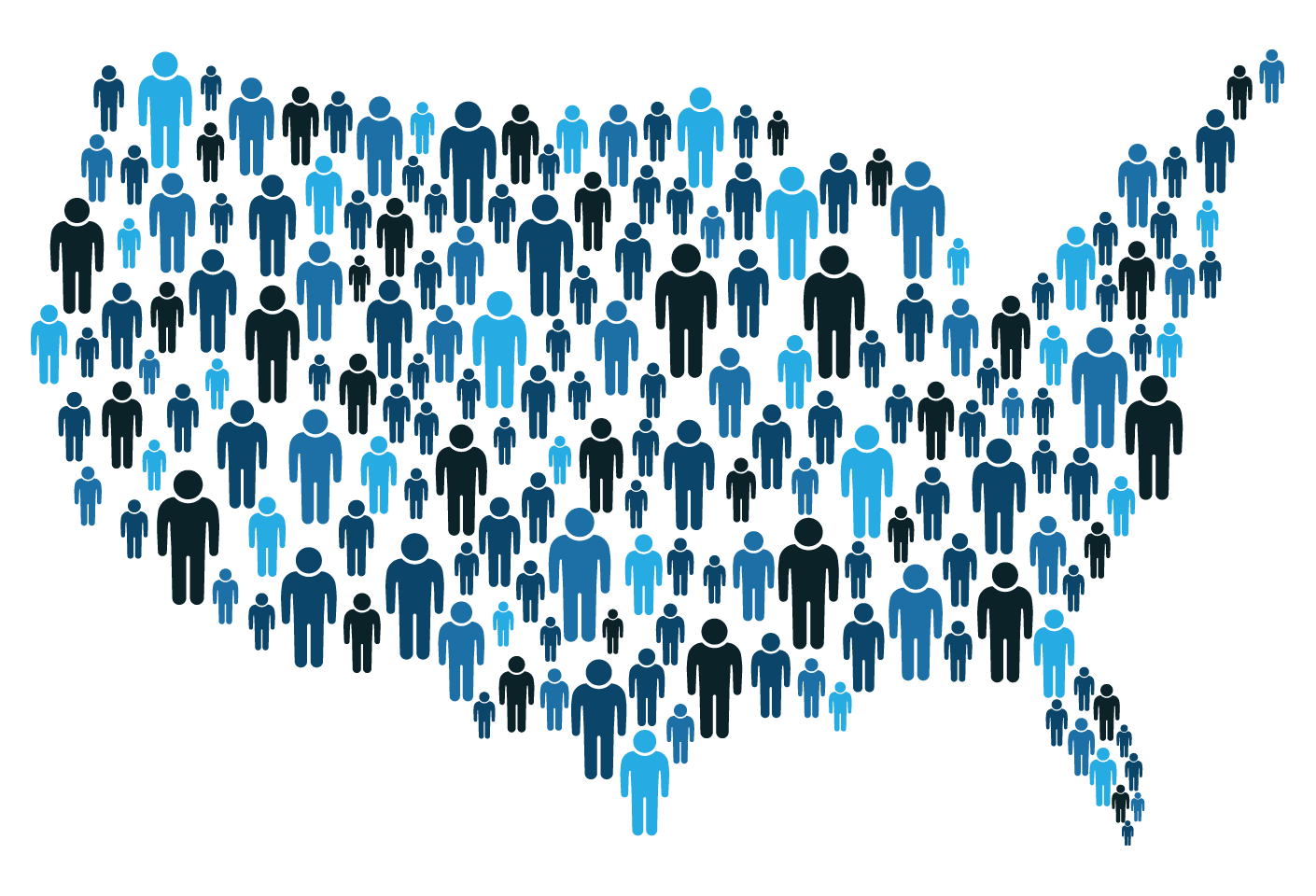 This year has a lot going on. It’s a leap year, it’s a presidential election year, it’s a Summer Olympics year, and it’s a census year. The United States census is a headcount of everyone living in the country, and it only happens every ten years. The census records demographic data such as age, sex, race, and ethnicity. It does not question about immigration or citizenship status. Information from the census will determine several things all over the country for the next decade.

Filling out the census is required by law in the U.S., but not everyone knows that or understands why it’s necessary. The population data collected from the census will be used to allocate government resources — a whopping 675 billion dollars — across the country. There are implications for schools, community programs, research, and health clinics. For students, an important use of the funds is for grants — like the Pell Grant — that enable millions to attend college. School breakfasts and lunches, which are sometimes the only proper meals kids have all day, are also funded using census counts. Community programs use census-based allocations for seniors, children, abuse victims, and the homeless. There are also uses for the data that are not directly tied to money. For example, hospitals and schools use the data to attempt to better understand the communities they serve and provide more appropriate services. Despite the fact that it is required to fill out the census, it’s still possible to miss individuals that should be counted; children dependent on their caretakers and individuals with special living situations are especially at risk of being missed.

There are plenty of reasons for everyone to accurately fill out the census, but it is especially important for Muslims and other minority communities. The Muslim community is already underserved across the country, and the results of the 2020 Census can either be beneficial or detrimental to the community. If an accurate count is collected, community and grassroots organizations will be able to retain or even increase their services. If undercounted, these programs and services will be cut because it will appear that there are not enough individuals to justify the time, energy, and money spent. The census may seem reasonable and necessary to some, but research done by the Council on American-Islamic Relations, CAIR, in Southern California is showing some divisive opinions between age groups. While community members that have experienced the census before tend to have positive feelings about it, younger Muslims and those that are newer to the process are less trusting. Comments from the former group see the census as a necessity, something that will benefit the community and increase awareness of the diverse Muslim population. The latter group is more skeptical; some are new immigrants and others have only lived in an America that hates them for their religion. The general distrust for the government in this group partially stems from the fact that they believe their privacy is being violated. Immigration status has a hand in these sentiments because the census form asks personal questions, but it is very important to note that the census does not ask about immigration status and it is completely confidential; no government agencies, including ICE, can see the personal information collected. The information asked for in the census is primarily the same information students fill out on standardized testing forms or college applications.

Starting April 1st, surveys for the census will begin via mailed forms, phone calls, and for the very first time, online. So, tell your aunts, uncles, grandparents, and friends to participate truthfully in the U.S. 2020 Census. Make sure that everyone — including you — is counted.