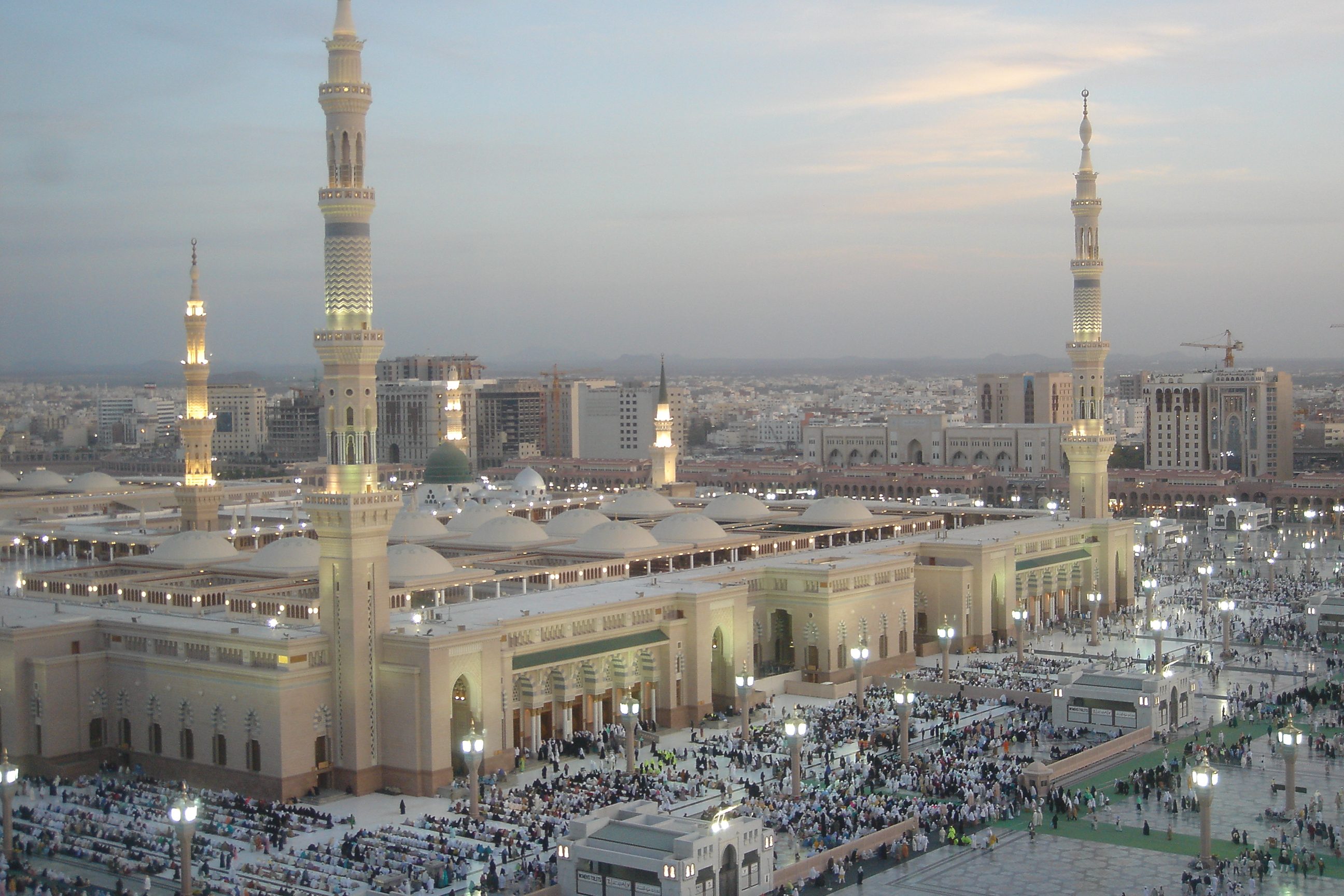 I’ve been in North America for about 6 months now. Before that, I lived in a totally Muslim country – hijabis everywhere, sharia law, the works. I’d been to the US many times before and am completely familiar with Western culture, but that said, here are a few things I noticed during my time in the Middle East, and the biggest differences I observed after my move.

1. You will miss Halaal food more than your own family.

Sorry أم and أب (That’s Mom and Dad for all you non-Arabic reading folk), but Halaal cheeseburgers trump familial bonds.

Walking into a food court in a Muslim country is like getting a sneak peak of Jannah. Feel like Chinese? Indian? Mexican?

No worries. All Halaal, all deliciously available. No need to pretend that the veggie options are totally just as good, I swear, all the while giving some serious dirty looks to your friend’s plate of Chinese chicken – no, in a Muslim country, my dear reader, you get to eat the Chinese chicken.

My advice: if you’ve never been to a Muslim country, it’s worth taking a trip just so you can finally find out what that “meat” in a Taco Bell burrito really is. (Spoiler alert: still don’t think it’s meat.)

2. You realize that Western holidays are awful.

This one applies to both Muslims and non-Muslims. See, in a Muslim country, you get major holidays on Eid Al-Adha, Eid Al-Fitr, Miraaj, the Prophet’s birthday, Islamic New Year…any excuse to get a few days off. This is in addition to the usual Christmas/New Year’s/Easter combo.  Your nearest holiday is quite literally three weeks away at all times.

So imagine my surprise when I got to the Land of the Free and realized that ‘Veteran’s Day’ was going to be the biggest thing to happen to me all quarter. Well, that and Thanksgiving, which turned out to be a measly two days. Spring quarter? Even worse.

The US could really learn a thing or two from my Muslim homeboys – namely, that holidays are a good thing, America. One or two days off every quarter just isn’t cutting it.

3. You learn that the world really doesn’t revolve around you in Ramadan.

In Muslims countries, everything shuts down in Ramadan.

There’s no temptation because restaurants aren’t allowed to open until Iftaar. School and workdays are half the length. Everywhere you go little stars wish you “Ramadan Mubarak!” and as I said before, Eid Al-Fitr holidays are to die for.

This obviously doesn’t happen in the West.

For someone who was used to hearing “Oh, are you fasting? Do you mind if I eat in front of you? Thank you, that is so nice!” a few times each day, Ramadan in North America makes you feel a little more…ignored.

Of course, it’s arguably more in the spirit of Ramadan to not be complimented for fasting, but still, the festive atmosphere is somewhat lacking over here. Christmas is admittedly a little better here though (What? Muslims can like Christmas too).

4. You realize that the Muslim world isn’t as…Islamic…as you might think

Wait, did you think living in a Muslim community meant a total rejection of worldly pleasures as we all make du’a and skip around while feeding the homeless in between advocating for world peace? Yeah, about that.

Funnily enough, for a place that prides itself on upholding Islamic laws, there were an astonishing number of human rights violations being committed. The Muslim world really ain’t so perfect, is what I’m getting at here.

Still, there are many conveniences for Muslims in the Middle East, like the Halaal food, for example.

You will never get over the Halaal food.

Mohsin is a first-year student at UCLA, currently studying Maths and/or Engineering. In her free time, she can be found holed up in a corner binge-watching her favourite TV shows, complaining about being hungry, and perfecting the art of procrastination.