A Brief Overview of Ramadan 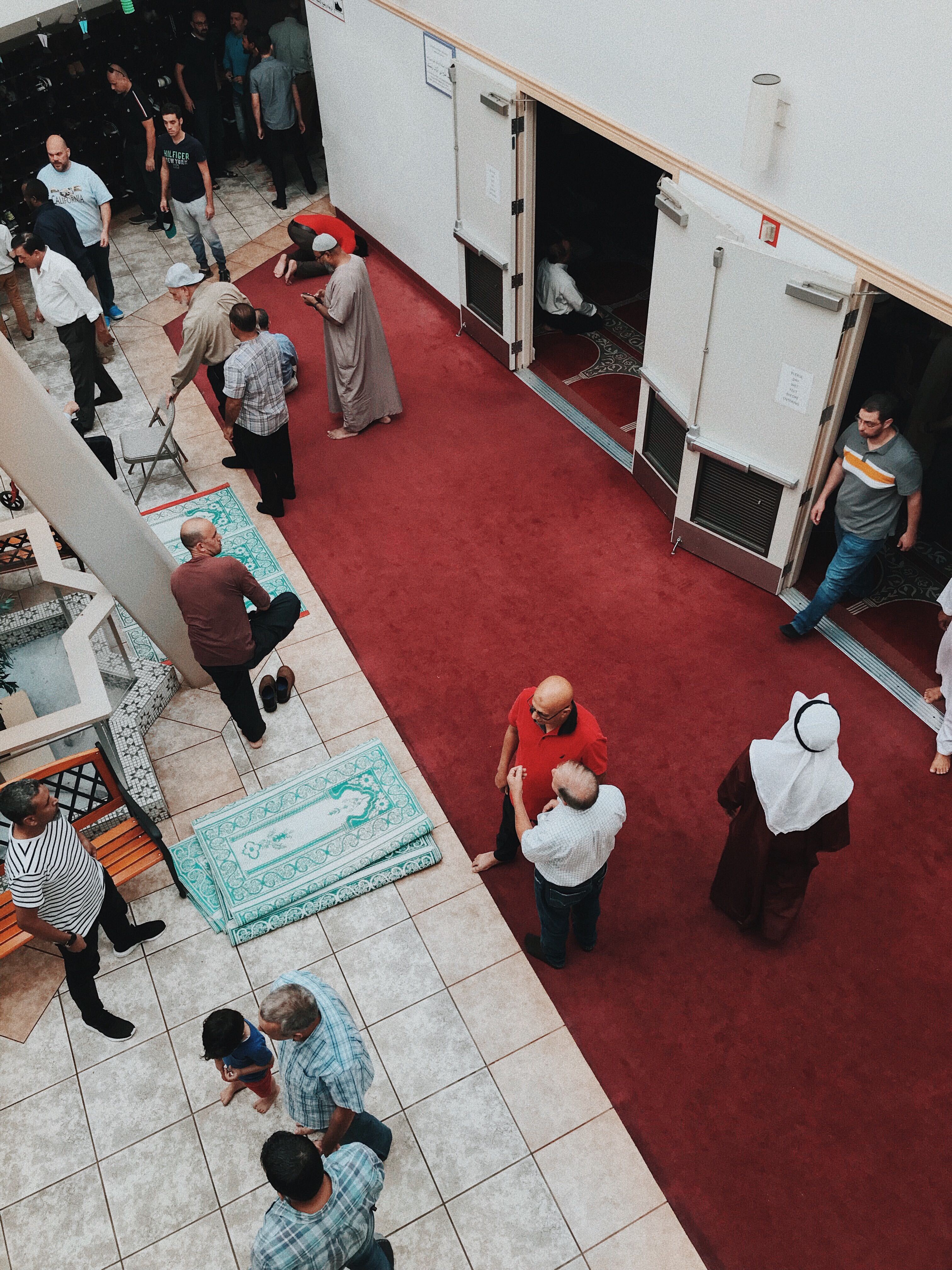 About Ramadan, the famous Persian Muslim poet Rumi once wrote:

the month of Ramadan has arrived.

and open the path of praise.”

The ninth month of the Hijri calendar holds special significance to Muslims around the world. It was during Ramadan that the Prophet Muhammad (S) received the first revelations of what would become the Qur’an. One Hadith attributed to him narrates:

The Muslim calendar marks its start at 622 C.E. with the Hijra (migration from Makkah to Madina following years of religious persecution) of Prophet Muhammad (S). This calendar also has twelve months like the Gregorian calendar, but tracks lunar cycles rather than solar ones; hence, dates on the Hijri calendar fall about ten days earlier on the solar calendar every passing year. Rather than being determined through astronomy year to year, the beginning of the month is determined by regional sightings of the new moon, which may vary depending on location.

Historically, a number of significant events during the Prophet’s (S) lifetime took place in Ramadan. As mentioned before, the first verses of the Qur’an were revealed in this month; additionally, the Battle of Badr (624 C.E.) and the Conquest of Mecca (629 C.E.) by the burgeoning Muslim people happened in Ramadan. In modern history, the country of Pakistan was established in the month of Ramadan, no doubt an auspicious timing.

So, why is Ramadan so important? One of the most central obligations in Islam is sawm, or ritual fasting. Though individual people may fast for a variety of reasons, the general consensus is that fasting as a form of remembrance allows people to understand the plight of those less fortunate; it is no coincidence that people also fulfill another obligation, the zakat payment to the poor, in Ramadan as well. The health benefits of fasting have often been touted as well, but for most this is a secondary concern.

Every day in Ramadan, Muslims eat a meal called suhoor before sunrise and then do not eat or drink for the rest of the day until sunset, when the fast is broken with the iftar meal. In this time, Muslims may also avoid personal faults and foibles as an attempt to better oneself and make resolutions to follow for the coming year.

As a foundational element of the Muslim faith, Ramadan has been celebrated in a variety of ways across cultures throughout the centuries. The iftar meal varies from culture to culture but almost always begins with eating a date, as the Prophet and his companions used to do. In Desi cultures, one will find pakoras and sherbet drinks on the table, while in Indonesia the snacks of choice might be kicak, or sticky rice with jackfruit. It is a little known fact that the earliest record of coffee drinking was actually attributed to Muslims. Coffee was cultivated in Yemen around the fifteenth century by Sufi monks, possibly in order to stay awake through the nights of Ramadan for worship.

The holiday of Eid ul-Fitr marks the end of Ramadan. The day begins with a communal prayer and then turns into a day of festivity, with families and friends coming together to celebrate. Eid traditions vary as much as Ramadan traditions do, with many regional delicacies and practices.

As this year’s Ramadan progresses, Muslims all over the world remember and reaffirm their values. Even within the context of a worldwide pandemic, people can keep following the example of the Prophet (S) while upholding their own cultural traditions.