Adventures in the East: Eating Halal in Asia’s Disney Parks 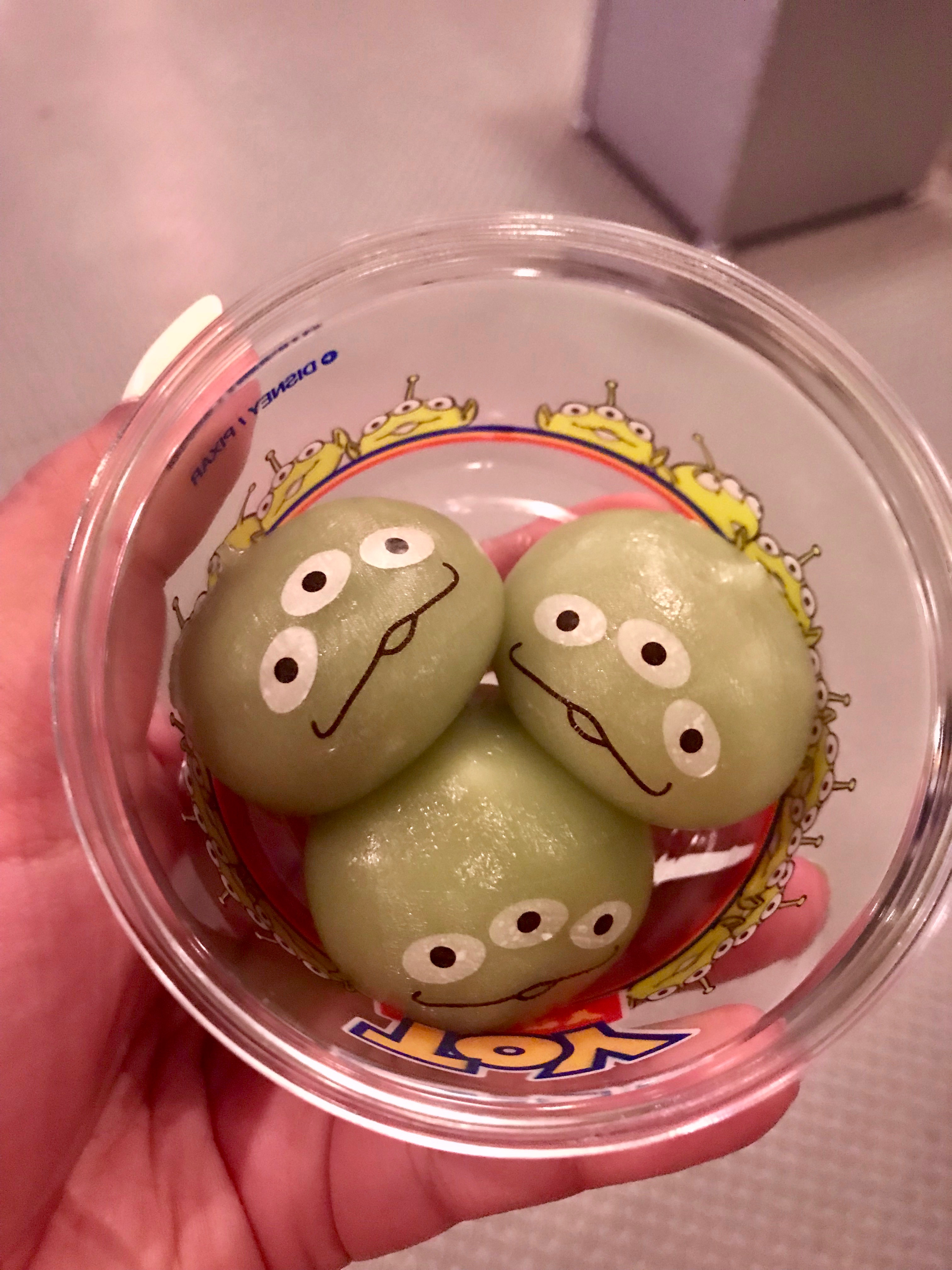 When I planned a trip to the Disney Parks in Asia for spring break, I was ecstatic. I’ve been a Disney fan since I was a little kid, and going to Tokyo Disney Resort has been my dream for so long. The day after finals were over (for me, March 12th), I hopped on an eleven hour flight from LAX to Tokyo.

When my family and I checked into Tokyo Disney, I was excited to try some of the super-instagrammable snacks they are so famous for – Donald Duck shrimp buns, pizza spring rolls…However, I didn’t anticipate that almost all of the food had pork or some pork by-product in it. The language barrier made it even harder to find out what had pork in it, but for the most part, Google Translate was able to help. You see, Muslims aren’t very common in Japan (Islam is one of the smallest minority faiths in the country), and a large part of the Japanese diet is pork-based. For example, if you’re planning on going out for ramen during your trip, you should know that most ramen shops in Japan use a pork broth for the base.

Eventually, I was able to find a lot of snacks that didn’t have pork. These were the Mike Wazowski Melon Bread, Little Green Men Mochi Dumplings, Mickey glove sandwich, Seafood Calzone, Mickey Glove Burger, Mickey Chicken Nuggets, Donald Shrimp Burger, Mickey Hamburger, and Mickey Chocolate Bread. Not to mention all the popcorn flavors (the curry popcorn at Arabian Coast in DisneySea was LIT). For the most part, dessert seemed to be safe in Japan, but I definitely advise caution when it comes to any soups or entrees.

When we got to Shanghai Disney, there seemed to be a lot less pork based items, which I was super stoked about. I got to eat a lot of seafood and chicken. Of course, some items had pork, but they were generally noted with a cute little pig emoticon next to them on the menu. Using Google Translate in Shanghai was a little harder since my VPN kept disconnecting, but it was definitely helpful.

Hong Kong was the easiest part of the trip for communication and food. Several of the restaurants at Hong Kong Disneyland were halal certified! How cool is that? Also, the majority of Disney cast members spoke English, so my ethnocentric self was able to converse pretty comfortably.

Eating in Asia can seem daunting when you’re trying to follow the Muslim path, but as long as you are persistent, you can find a ton of cool stuff to try. Also, another hot tip for when you’re traveling – use ALLERGY CARDS. Get “I am allergic to pork” written out in the language of any/every country you are visiting. These help immensely!