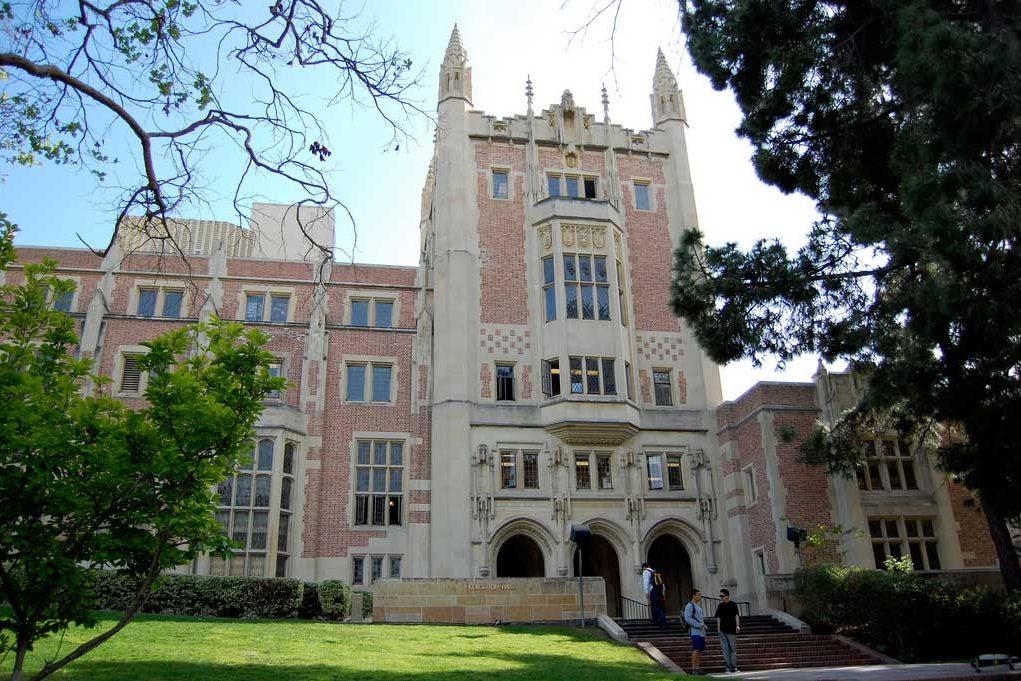 Nearly every day for four years, I walked the halls of Kerckhoff to the Al-Talib office to meet my brothers and sisters.  Before class, after class, and sometimes when I should have been in class, the pattern repeated.  Countless days and nights were spent in conversation, discussion, debate, frustration, laughter, study and prayer.  I can’t explain the magnetic force that drew us in.  Was it the access to a computer to check my e-mail (we didn’t have those fancy smart phones you all have now)? Was it just to hang out with the Muslims? Maybe it was a convenient place to pray? To study? Or maybe it was the chance I could meet my potential future spouse (which actually worked out pretty nicely)?  Perhaps it was all of the above.   I’m sure everyone had a different reason, but if the walls of Kerckhoff Hall could talk, oh the stories they would tell.

I recently visited UCLA after several years.  Did I really graduate almost 10 years ago?  The campus felt different. The Coop was no more. They finally finished some of those fancy engineering buildings.  Pauley Pavilion got a makeover. There is no access to Kerckhoff from the Lot 6 turnaround. There isn’t even a Lot 6 turnaround!

But some things never change. I intended to go elsewhere, but instinctively began to walk toward those infamous halls.  Muslims continue to gather (although they strangely hang out in the MSA room, not Al-Talib). They were discussing. They were laughing. I’m sure some should have been in class. The faces were different, but a wonderful calmness entered my heart. We prayed in congregation behind Kerckhoff. The same mats. The same smell. The MSA president made an announcement about MAPS, IYTP and the MSA Beginning of the Year Banquet. Of course, there were only four of us present, but his enthusiasm made me smile.

After prayer, instead of doing the work I planned, I hung out in the MSA office and conversed with the brothers.  We talked about MSA, career, marriage and navigating life outside of UCLA.  I tried to give some advice — go to class, study hard, always remember the big picture and don’t take yourselves too seriously.  Should I have told them not to spend so much time in Kerckhoff? In MSA? MSA, Al-Talib, the projects – that was our life for four years (and for some people, five).  But alhamdulillah, our “crew” went to grad school, started families, and began the careers UCLA supposedly promised.  The promise of course, is only from God.  We can only hope that whatever good we did during our time at UCLA was done with a sincere intention.  When you work for the sake of God, He will bless you in ways you can’t even imagine.

I forgot to mention one thing to the folks I met that day. Invest in your relationships.  All that time at Kerckhoff can be time well spent.  We were blessed to be around an amazing group of Muslims with whom we not only laughed and joked, but who reminded us of our Lord.  Every person we come across in this life is a gift from God and plays an important role.  Enjoy the memories you make because you will always remember them as the “good ol’ days.”  Good company is hard to come by and there is no better place than MSA-UCLA to develop life-long friendships.

One last thing.  Join a project. You won’t regret it.