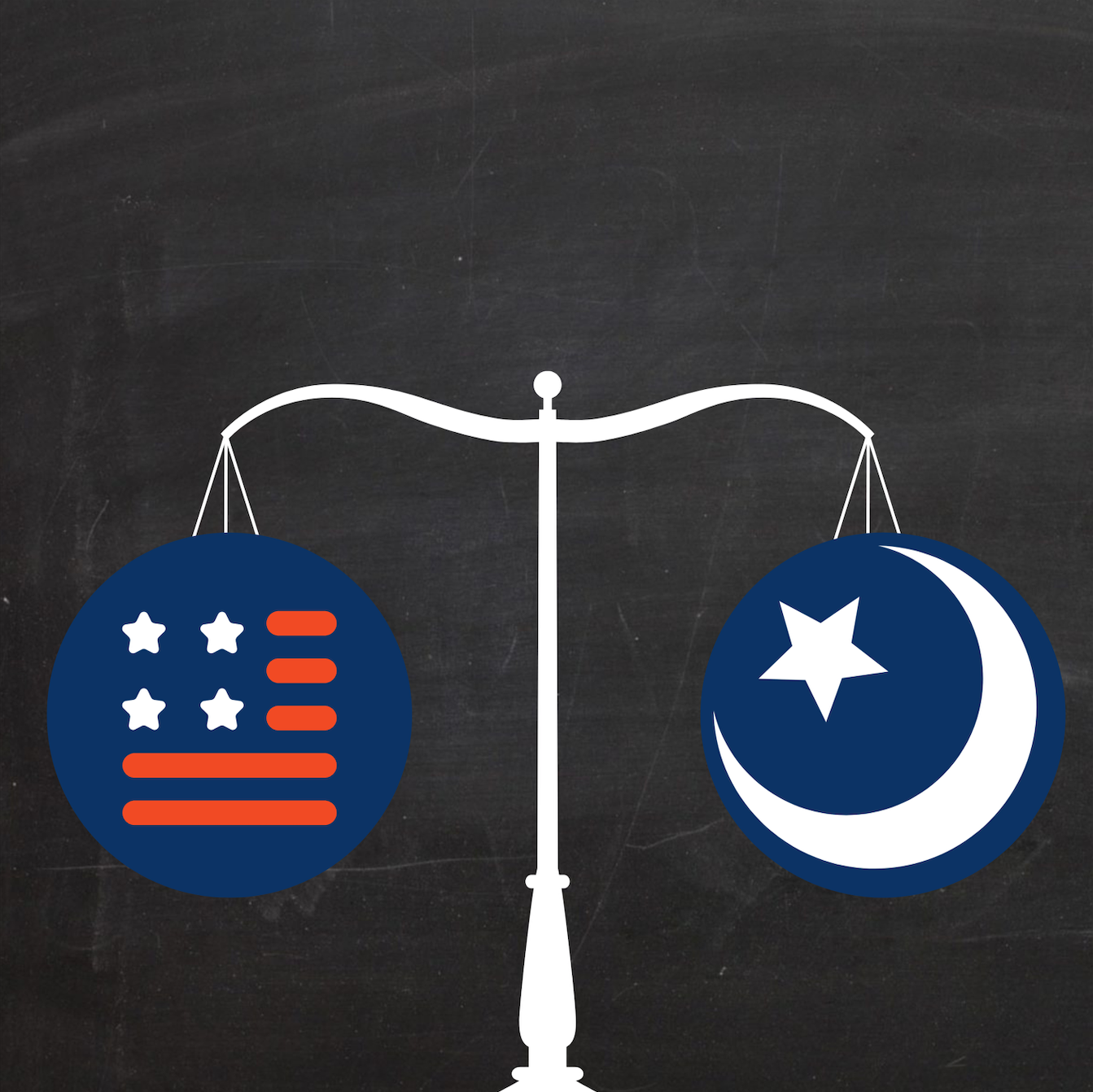 Islamic schools take on a significant role in shaping and constructing the identity of Muslims, especially in places like the U.S. Parents, educators, and others involved in the Islamic education system use these schools to (re)Islamize Muslim youth. In addition to class add-ons like Arabic, Qur’an, and Islamic studies, most Islamic schools incorporate religious activities in their learning environments to meet their goal of promoting Islamic values.

I attended a private Islamic elementary/middle school called New Horizon in Pasadena, California from Kindergarten until eighth grade, forming connections with Muslims (and non-Muslims as well) and absorbing information that strengthened my religious faith. On top of taking standard classes like math, science, English language arts, and social studies, I also learned how to read, write, and speak Arabic, recite and interpret the Qur’an, and apply Islamic values to everyday life. I remember looking forward to events like the Sinai Akiba-New Horizon Middle School Exchange, where these schools integrated visits to each other’s campuses to exchange knowledge of Islam and Judaism.

Oumayma Ben-Youssef, Adam Ryan Leone, and Zeinab Raad are just a few of my middle school classmates who can speak on their experiences at New Horizon.

“I definitely believe that learning in an Islamic environment shaped me into the person I am today. I was able to receive an excellent education while also learning more about my faith and applying it. I was fortunate to study the Qur’an, Islamic studies, and Arabic while enjoying the benefits of a rigorous, balanced, Blue Ribbon education,” Ben-Youssef, who attended the school for three years, said.

“The feeling of being part of the umma and sharing goals with your brothers and sisters is uplifting and inspiring,” Leone, who spent his Kindergarten and eighth grade years at the school, pointed out. “Values, such as being of service to your fellows, extended beyond just religion classes and have guided me in my adult life.”

“At NHS, we weren’t only taught about Islam but Christianity and Judaism as well,” Raad, a student at the school for five years, added, supporting the idea that Islamic schools provide new and interesting perspectives of the world in religious-based curriculum and activities.

Since (re)Islamizing Muslim youth seems to be the goal of Islamic schools like New Horizon, how far should they be able to go? After these students graduate from their respective middle and high schools, without further teaching and guidance, they may end up alienated and isolated from the rest of American society. This challenge of gearing Islamic education toward Islamizing Muslim youth without de-Americanizing them is presented, and we must ask ourselves: Should Islamization be balanced with Americanization? If so, where does that balance lie? Is providing an education that is equally as or more compatible with Western and secular values the only solution to promoting the integration of Muslim youth in American society?

Osman Khan taught English language arts (ELA) and social studies (SS) to seventh and eighth graders at New Horizon in Pasadena for eleven years, then went on to teach the same subjects to 9th-11th graders while serving as the VP at Averroes High School (AHS) in Fremont for two years. He also taught and served as the VP of the high school at Granada Islamic School (GIS) in Santa Clara for a year, then taught religion at the elementary level while also serving as the Dean of Students at New Horizon Irvine for three years. He returned to Granada Islamic School, where he is in his third year as the Head of School.

“The New Horizon school systems serve as institutions that from the outset, attempt to forge the balance of the American-Muslim identity (emphasis on the American coming before the Muslim). This has been [their] essential message. The other schools (GIS and AHS) are perhaps a reversal of the aforementioned phrase into Muslim-American. There is, in these institutions, more adherence to and emphasis on the fundamentals and ritualistic aspects of the faith: prayer, dress, memorization of the Qur’an, etc.,” Khan noted.

No matter where these schools stand in terms of their Islamic philosophy and pedagogy, their success or failure depends on slightly adapting the message to fit the times without wholly subscribing to de-Americanization or Americanization.

“If we’re looking at the Greek-based educational models based on inquiry, is there anything non-Islamic about that? Whether it’s the West or the East, both sides value virtue, wisdom, courage, and self restraint/temperance. Islamic education is not relegated to one particular model but takes whatever is good and adapts and integrates,” he added.

“If the question is curriculum alone, one thing I propose is to have a more interdisciplinary approach to teaching faith. Islamic values and principles do not need to be taught in a vacuum, such as a stand alone Islamic studies class, but can seamlessly be integrated into the various disciplines already being taught (math, science, ELA, SS, etc.). This allows for a much more powerful impact to see aspects of the faith materialized from varying disciplinary perspectives and thus seeing the faith serve a purpose in real-time/real-life,” Khan said.

The issue of balancing Islamization and Americanization in educational settings remains complex, and perhaps it is because we cannot treat the two as a binary. When taking a careful look, these two processes are more similar than they are different, as adaptation and integration are inherent in both. So, Islamic schools must not only learn how to reconcile Islamization and Americanization but do it in a way that prepares students to be part and parcel of the American whole while retaining their religious identities.