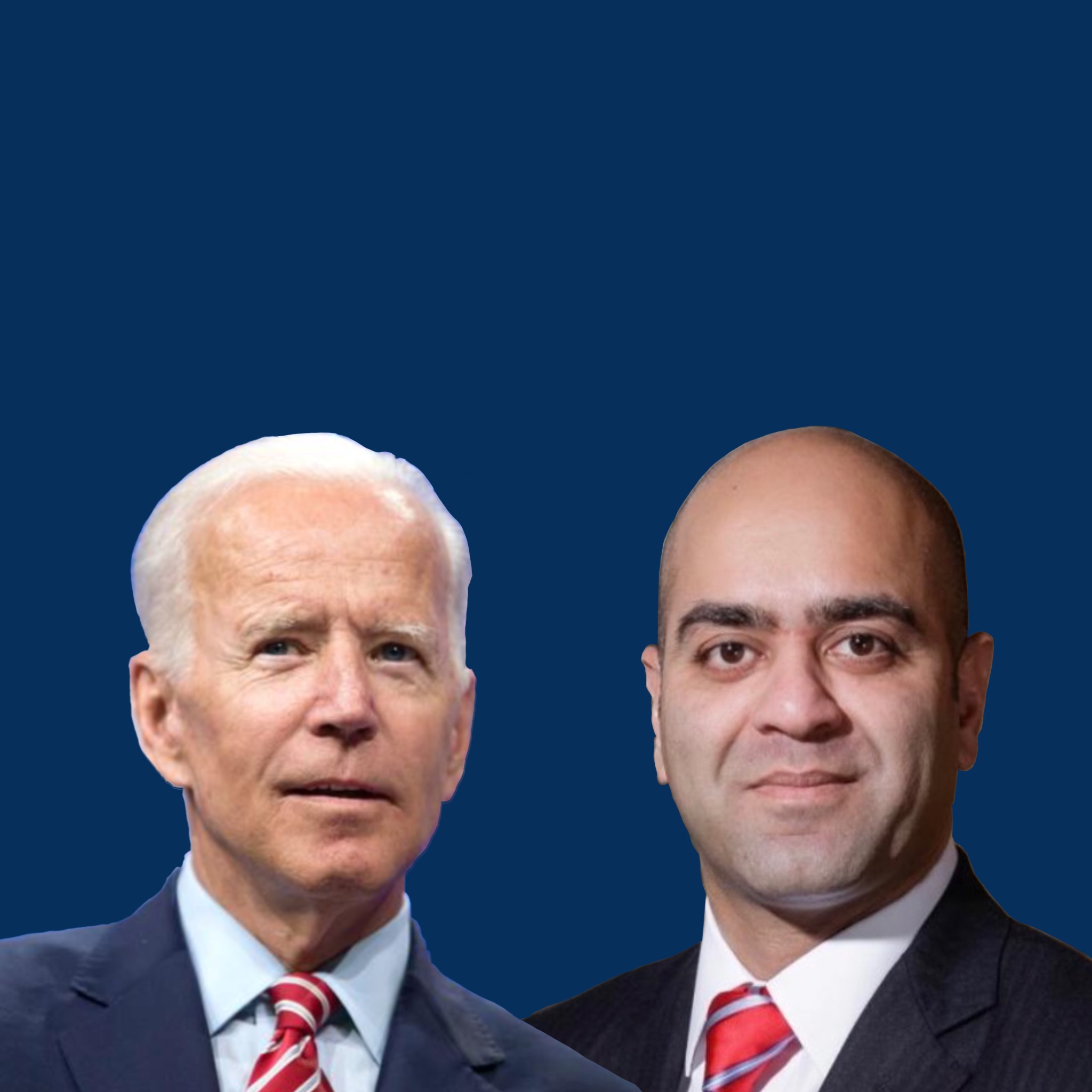 In the first year of his term, President Joe Biden announced his intent to nominate 11 federal judicial candidates. The administration’s recent appointments and nominations, including the selection of Black and South Asian Madam Vice President Kamala Harris, are revered as monuments toward a more diverse government. Other historic picks include Rep. Deb Haaland for Department of the Interior as the first Native American Cabinet secretary, and Army Gen. Lloyd Austin for the Department of Defense as the first Black defense secretary. Further diversity in faith has raised the praise of Muslims nationwide with the appointment of a Muslim American Circuit court judge–Judge Zahid N. Quraishi.

If confirmed, Judge Zahid N. Quraishi will be the first Muslim American Federal judge. Quraishi, an appointed magistrate judge in the District of New Jersey, is a Rutgers Law Alumni of Pakistani descent. Quraishi’s work with the U.S. government dates back to when he served in the Army as a military prosecutor in the 2004 and 2006 deployment. He also practiced private law at the Riker Danzig firm as chief diversity officer before his magistrate nomination.

Quraishi’s time litigating involved both corporate and civil cases regarding white collar law. Zahid also tried federal criminal cases as an Assistant United states Attorney for the District of New Jersey U.S. Attorney’s Office for five years, involving issues from corruption to drug and firearm offenses. Zahid’s experience is backed from associate work at numerous private firms and under the Superior Court of New Jersey. He was also previously a trustee with the New Jersey sections of the Federal Bar, Association of Criminal Defense Lawyers, and the United States Attorney’s Office Alumni Association.

Additionally, Zahid is a well qualified and recognized candidate in the legal field, with recognition from several U.S. Chamber reviews. Quraishi has received the Alumni Award, as well as awards in professional achievement, trailblazing, and standing ovation. Quraishi was recognized as a “New Leader of the Bar” in 2014 by the New Jersey Law Journal.

Quraishi was previously nominated at the end of the second term of the Obama administration, but was not confirmed. Biden’s new wave of nominations have come with confirmations of historically underrepresented groups. Muslim Americans in particular, while not an ethnic but rather religious group, have the shared experiences of the rise of Islamophobia in the past administration, and especially after 9/11, in the United States. Despite this, the elections of Rep. Rashida Tlaib and Rep. Ilhan Omar in 2019 marked a distinct moment in United States history where Muslims were finally welcomed into the face of government, particularly Muslim women, even while Muslims still face microaggressions in this country. The past 20 years have come with politically charged mistreatment, including allegations of terrorism, suspicions of radicalism, and lack of privacy as personal data is sold to the FBI while many are asked for random checks and watchlist confirmations. The recent elections and appointments are reopening channels for American Muslims to integrate into society and politics without the direct persecution that is Islamophobia.

More than 3.45 million Muslims live in the United States, where Islam is the third largest religion in the nation. Muslim Americans compose a largely diverse group in terms of ethnicities, but are not prominently featured in federal governmental positions. A total of four Muslims have served in the House of Representatives, and to this day, no Muslim has ever served in the United States Senate. However, with the appointment and potential approval of Zahid Quraishi as the first Muslim serving in the federal judiciary, a new, prominent example is set in the levels of achievement, prominence, and representation for American Muslims.

The Biden nominations have stirred buzz for both diverse picks and qualified candidates. Senate Judiciary Committee Chair Dick Durbin (D-Ill) has mentioned the desire to quickly confirm Biden’s judicial appointees, even despite Republican pushback to slow down the confirmation process. But broadening the backgrounds and identities allowed into higher positions in government may be a sign that future governing decisions will represent the interests of more Americans than we have seen before.