Black History is More Than a Month 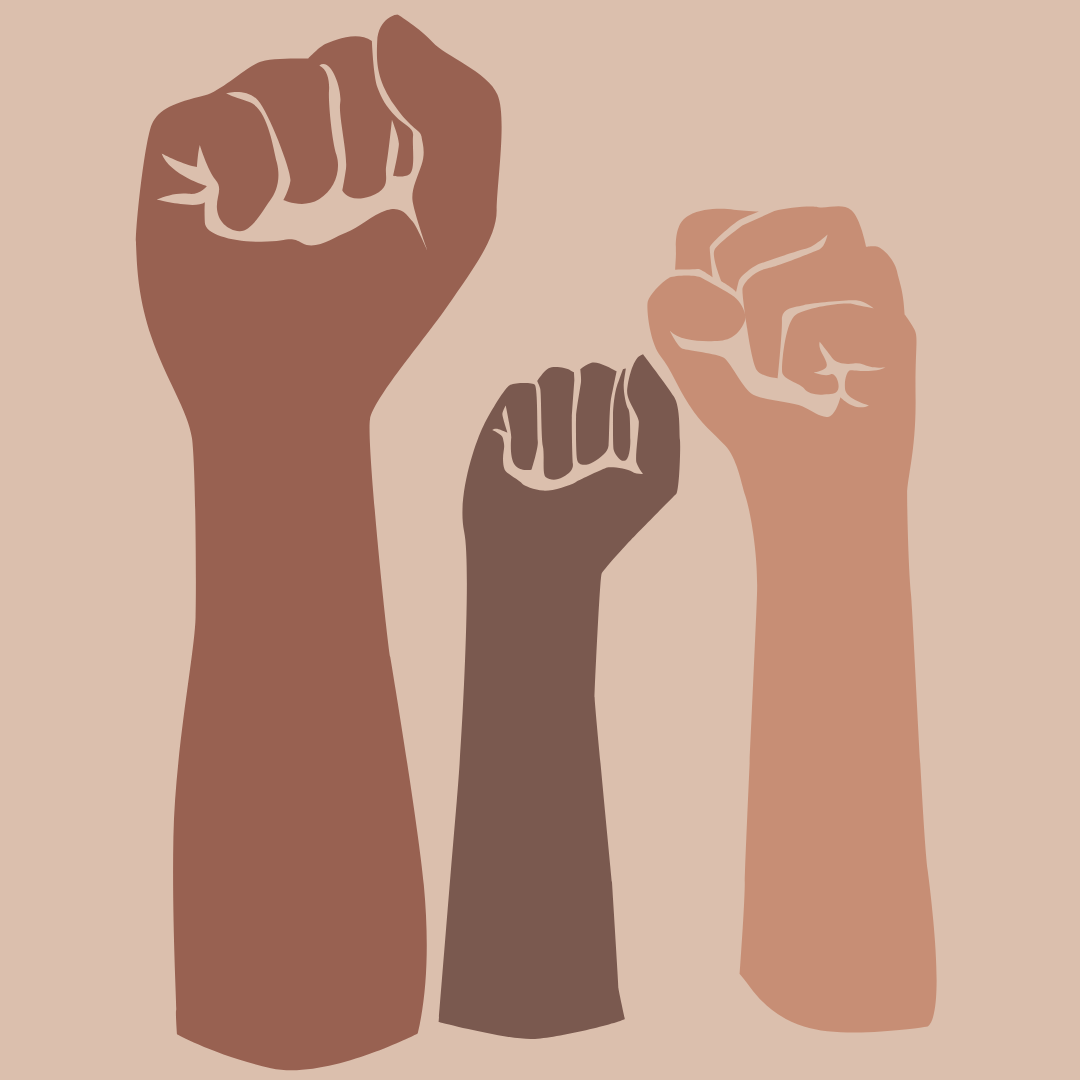 Ah, February. For some, it’s the most romantic time of the year. For some…let’s just say not so much. For all of us, more importantly, this month is dedicated to recognizing some of the most influential civil rights activists in our nation’s history while also shedding an unfiltered light on the African diaspora. In this time, otherwise considered Black History Month, you may have come across historical revisits of Harriet Tubman’s Underground Railroad, the Garvey movement, or the iconic March on Selma. Or perhaps you may have grasped a conceptual understanding of current systemic setbacks for African American communities across the nation–whether it be redlining, racialized violence at the hands of police, or disproportionate employment discrimination. At its core, promoting this content is essential to unifying millions of Americans nationwide in what has otherwise been a tense year for race relations.

But how long exactly can we keep this conversation of race going past Black History Month? Unfortunately, as we’ve seen in recent years, coverage on Black history will–in all likelihood–dwindle as quickly as the number of race-related infographics that may catch your eye on your social media feed. It’s a shame, as our collective duty of presenting an unabridged version of Black history isn’t a job to clock out of once February comes to an end. This year, it’s incumbent upon us to break from that pattern–and it all starts with our education.

The problem is there isn’t actually a centralized means of accomplishing this goal. In fact, the American education system, as it currently stands, has “no national social studies standards” that mandate “what topics or historical figures students must learn about.” With a lack of uniform standards, states have, unsurprisingly, demonstrated immense disparities in their acknowledgement of the Black experience in general curriculum. As of this article’s publication, only three states–Florida, Illinois, and New Jersey–have officially required that this particular subset of American history be taught in the first place. Still, even in states that recommend this curriculum without explicitly mandating it into law, many crucial topics have been egregiously ignored. According to a two-month-long investigation by CBS News, roughly seven states do not require slavery in “their state standards” and another eight omit the Civil Rights Movement. Even more shocking is that a whopping 16 states misleadingly list “states’ rights” as the primary cause of the Civil War. I mean, how else can we expect to hold fruitful conversations of African American history when we aren’t even on the same page on what’s important to discuss in the first place?

As it currently appears, the quality and depth of an individual’s humanities education is determined solely by his or her state of residence. These inconsistencies are problematic, in and of themselves, and likely require mass efforts through interest groups such as the NAACP to effectively correct these oversights. As states slowly come around to addressing this issue by standardizing the Black history curriculum, we can’t afford to settle for a consolation prize. In this day and age, wedging the African American backstory between thick layers of whitewashed, romanticized American history that students must eventually regurgitate on an AP Exam is, quite simply, not good enough. Why should we place our slave-owning Founding Fathers on a pedestal, all the while ignoring the contributions to social and political thought made by influential Black scholars such as W.E.B. DuBois? Why should we continue repeating the same story of bloodshed in the American Revolution without discussing the arguably more gruesome tragedy of the 1921 Tulsa Race Massacre? Why should we keep pedaling this false narrative that the push for racial justice in our nation was a constant, upward trajectory instead of portraying the oscillatory struggles that preceded and followed the Civil Rights Movement? In a broader sense, we cannot allow Black history to be simply overshadowed by the Eurocentric legacy of white colonists.

Black history is more than a month and we must treat it as such. Black history is a continuous narrative that is being written as I write, augmenting the centuries of oppression that has already been documented in our dated history textbooks. In light of the current state of politics, this is not a discussion we can simply table until next February. To place Black history in the backseat would render this entire month one of nothing more than a nationally celebrated campaign of tokenism. Instead, we must keep the conversation on race relations in America alive–and it all starts and ends with maintaining a concerted effort to educate ourselves, and the generations that follow, all year long.