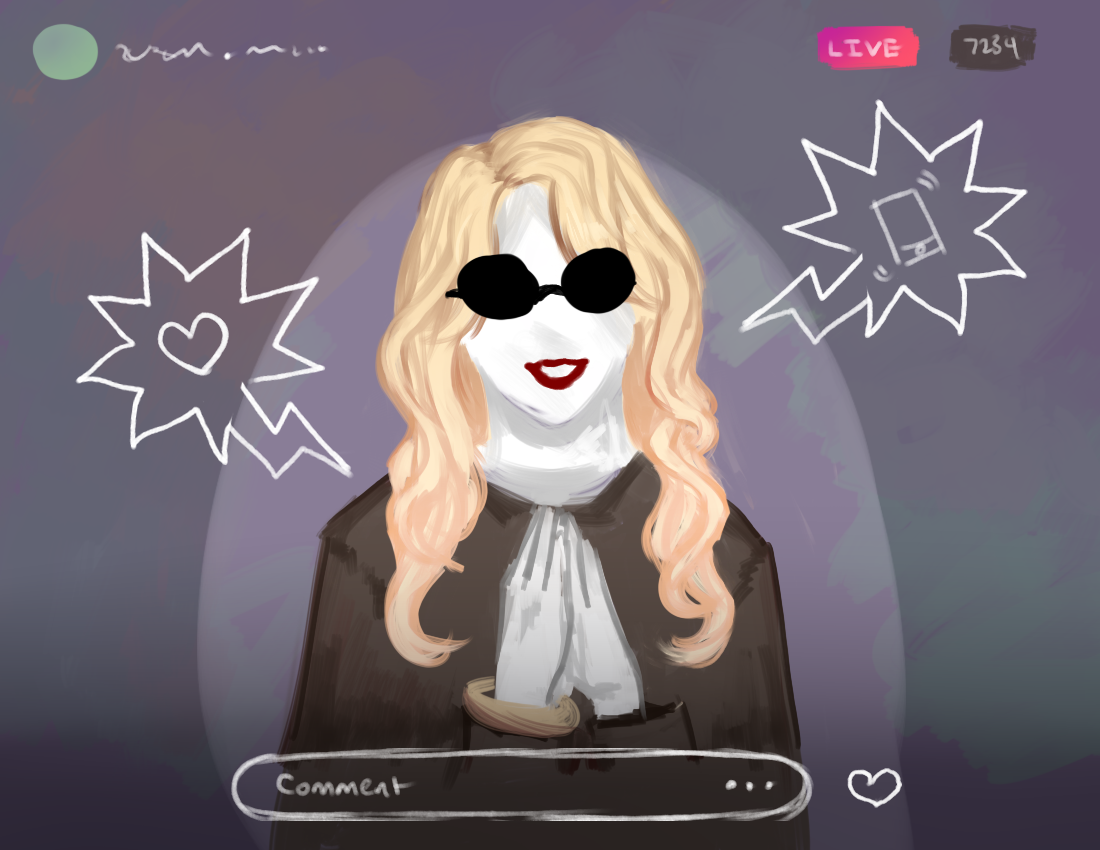 In March of 2020, when the world was just beginning to realize the severity of the coronavirus situation, Priyanka Chopra drew raised eyebrows from many when she posted a video of herself on Instagram standing on a balcony and clapping for first responders. “People around the world have shown their appreciation for the doctors, nurses and all first responders battling COVID-19 by clapping on their balconies. Although I couldn’t be there in India today to join, I am there in spirit,” read the caption. Though some applauded the show of support, most commenters found it to be a profoundly hollow gesture. A week prior, several well-meaning celebrities spearheaded by Gal Gadot uploaded a collaborative video singing John Legend’s “Imagine,” featuring Natalie Portman, Will Ferrell, and Mark Ruffalo among others. The backlash was severe, with many deriding the odd, disjoint vocal performance.

Why did these incidents draw so much ire? Simply put, a celebrity deals in attention; a dearth of it threatens their existence. Hence, a need arises to spectate publicly on many different spheres of current events. Of course, some detractors will never be satisfied with the actions taken by celebrities dabbling in social media activism; however, the public eye is as much of a responsibility as it is a burden, and it behooves an “influencer” to use their clout for a good cause.

There is a difference, however, between empty reassurance and genuine care. To many, the social media mood-boosting content that celebrities tried to provide, especially in the pandemic’s early days, rang hollow when people were in desperate need of real pandemic relief in the form of money or supplies. Even things like the much-maligned “Imagine” video could have been uplifting if a bit more thought was put into them, but they felt cobbled together and self-congratulatory instead.

In the end, gaffes were inevitable as the world navigated a global situation that few then understood would become the new reality. But too many people seemed eager to make the world’s problems firstly about them, and less about those going through a more difficult time. “We’ll get through self-isolation together through our technology,” seemed to be the dominant sentiment, which notably excluded the frontline “essential workers” who could not quarantine at home – and who everyone made such a show of celebrating. Additionally, some of the amenities such as technology that have become necessary to get by are luxuries that not everyone can afford. The responses of these celebrities to the situation smacked of privilege.

Amid the confusion and uncertainty of the pandemic, some people did rise up and provide much-needed aid. For example, South Korean music group BTS were lauded for a $1 million donation to Live Nation’s Crew Nation campaign, which aimed to help people working in live music who are struggling in the absence of concerts. Leonardo DiCaprio organized America’s Food Fund intending to raise $15 million for food security; Oprah Winfrey was among the earliest donors with a $1 million contribution. At the time of publishing, the GoFundMe has raised over $44 million. Kim Kardashian, who was also the subject of much online discourse as her family jetted off to a private island during quarantine for a birthday party, donated $1 million to support mothers during the pandemic. Priyanka Chopra, along with husband Nick Jonas, also donated an unspecified amount to various charities including Doctors Without Borders and UNICEF.

As a member of the Internet world, I would like to assure many eager stars that your social media presence is not, in fact, required to comment on everything. Instead, it might be better to listen first, speak only on what you are knowledgeable about, and as the rallying cry goes, “open your purse.”