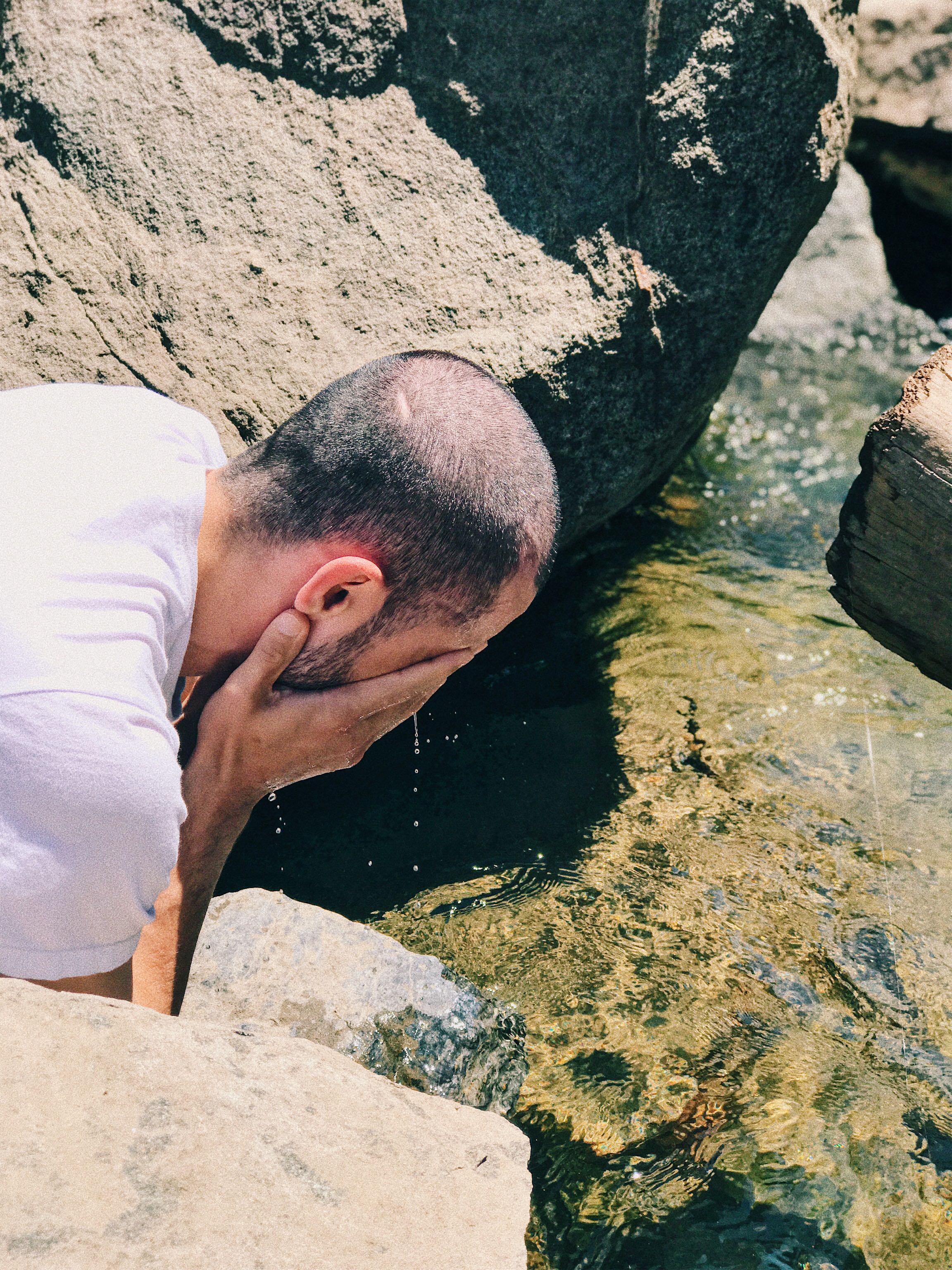 Water is an important resource. It’s used for wudu in Islam, baptism in Christianity, ritual washing in Judaism, and spiritual rebirth in Hinduism. In all world religions, water is essential. It is an entity of cleanliness and purification. However, today, many countries with minority populations lack access to clean water. With water pollution affecting irrigated crops, seafood, and drinking water, millions of people face water scarcity. Because polluted water is also used to wash hands and take showers, poor water quality means poor sanitation. Below are some statistics on the water crisis:

Frankly, why should these statistics matter to you?

With issues like the Dakota Access Pipeline affecting the Missouri River and Flint Michigan’s lead contaminated water, this issue hits home. It affects political policies in the United States. In fact, thousands of agricultural jobs “have been lost in California due to the drought” (Hydrofinity)4. As a result, food prices have increased at the supermarkets that you shop at. Tourism from camping and fishing in California is going bankrupt.  If that doesn’t convince you, consider that Los Angeles is the number one most water-stressed city in the nation! We live right here— in the center of a water crisis. And finally, as is evident from the statistics above, water scarcity is highly prevalent among minority communities, mainly because their concerns go unheard and they lack the resources to affect change. With Hispanic and Latino people being the most prominent ethnic group in Los Angeles, let’s mobilize each other towards equal access of water. Even worse, African Americans had double the chance than Hispanic people of “living in substandard housing” with poor access to proper plumbing and water infrastructure (Mock)8. Instead of being indifferent because the issue doesn’t affect your own neighborhood or ethnic group, care for the equality of others because minority problems are everyone’s problems.

2)    It leads to armed conflict and displacement

Countries in the Middle East and North Africa have experienced enormous death tolls. We see it on the news daily. Challenges such as the water crises lead to political instability and hostility against the government. Since minorities have been historically unheard and unrepresented, they endure the consequences of a global issue that is really a result of everyone’s apathy.

The water crisis in Flint, Michigan arose from the passivity of community leaders who did not care that the victims were black and poor.  Let’s not allow Los Angeles to be the next Flint. Rather than overwhelming ourselves with the problem or continuing to let others suffer the cost of our ignorance , let’s talk about some small-scale solutions. Educate yourself on these issues. Vote for candidates that address these issues in the 2020 election. Invest in sustainable energy. As cliche as it sounds, take shorter showers. And reflect: if you were asked if the Middle East could solve its water crisis, would your glass be half empty or half full?