Closing the Chapter on the 20-Year War in Afghanistan: Is It Possible? 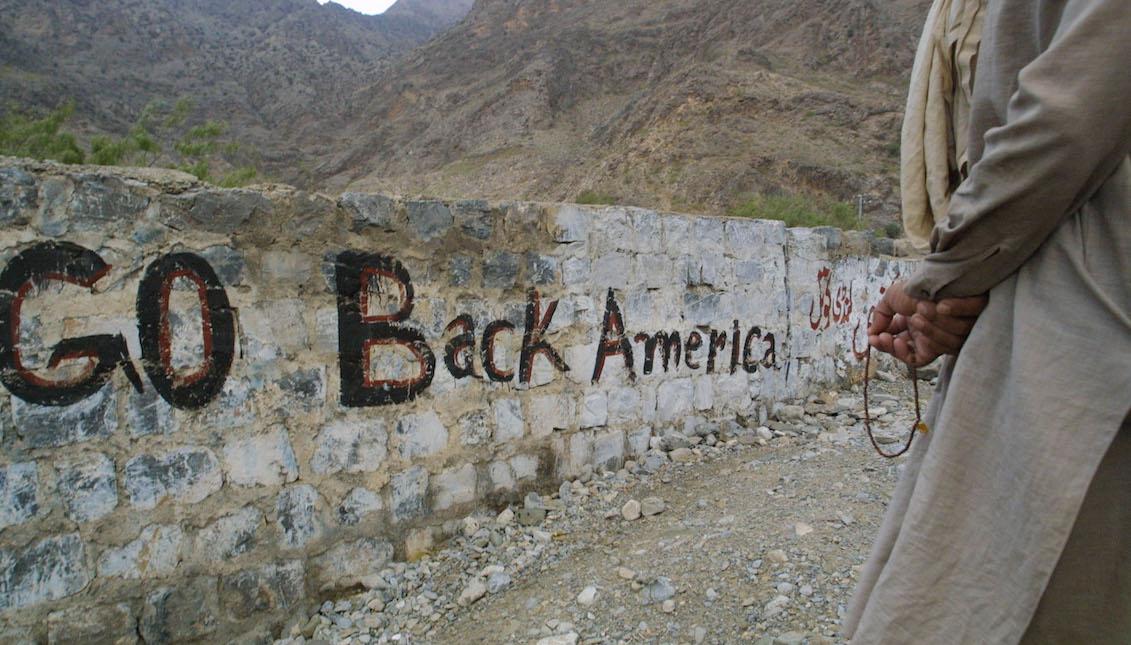 Closing the chapter on our longest war yet, President Joe Biden announced that the U.S. plans on withdrawing all American troops from Afghanistan by September 11, 2021. There are about 2,500 American troops in Afghanistan, as well as an additional 7,000 foreign forces (the majority of which are NATO troops).

Biden’s decision places Afghanistan and the war with the Taliban on the backburner, prioritizing other national interests (primarily Russia, China, Iran, and North Korea) instead. At the same time, it reaffirms the widely held belief that the U.S. had no business invading Afghanistan. Despite failed efforts to defeat Taliban militants and democratize Afghanistan, the war has cost trillions of dollars and injured or killed more than 2,000 U.S. service members and at least 100,000 Afghan civilians.

On the surface, Biden’s withdrawal of troops warrants celebration, but what does it mean for Afghanistan? Since the country is extremely economically and politically volatile, it is more than likely that the withdrawal will change its internal dynamics. Violence will increase, causing Afghans to seek asylum in other countries. The Taliban could also exert more power without the presence of the U.S. military. Additionally, while withdrawal is necessary, there is a question of when this should take place. The UN reported a 29 percent increase in Afghan civilian casualties during the first three months of 2021 compared to the same period in 2020, where the majority of casualties resulted from anti-government forces. Without reaching some kind of peace settlement in the country before initiating the withdrawal, civil war is highly probable. If civil war broke out, Afghanistan would become a hub of international terrorism, which obviously not only has internal but external consequences as well. So, the power vacuum the U.S. created must be mitigated by the U.S. itself.

A Taliban resurgence would also hinder or completely abolish human rights, such as a woman’s right to education and work. Under Taliban rule in the 1990s, girls were denied access to education and work and could not leave the house without a male guardian. Women were also given limited access to health care and medical care, endangering their health and the health of their families. In most hospitals, male physicians could only examine a female patient if she was fully clothed, diminishing the possibility for accurate diagnosis and treatment. In fact, these rules and restrictions were so extreme that Afghanistan currently has one of the highest maternal and infant mortality rates in the world (638 women die per 100,000 live births and 56 infants die per 1,000 births).

For the Biden administration, deterring American troops from withdrawal does not seem to be an option, so we can only hope that the U.S. keeps the Taliban in check by providing financial, diplomatic, and humanitarian support to the Afghan government and its security forces. The U.S. could also turn to countries like Qatar, Turkey, and Russia, along with the United Nations, to prevent a Taliban resurgence. The U.S. dismantled much of Afghanistan upon arrival and would only dismantle more with a haphazard departure. Afghan civilians deserve better than Biden’s withdrawal—after 20 years of pointless chaos and destruction, the U.S. needs to reconstruct all elements of Afghan society that were destroyed during the war. If Biden’s administration fails to engage in this process of rebuilding, then the least it could do is pay reparations to the Afghan people.