Community Requires a Strong Bond, One that May Be Broken: Addressing Bias Ingrained Within Muslim Communities 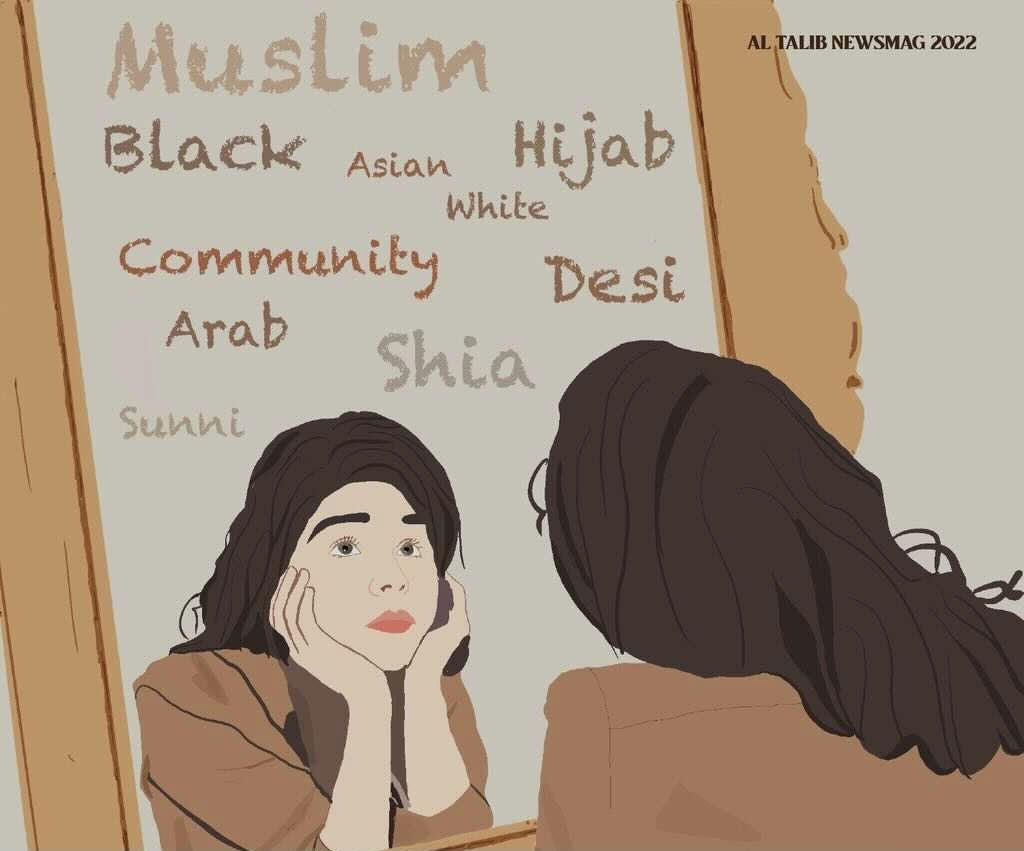 Islam is the world’s second-largest religion with over 1.9 billion followers from various unique backgrounds and geographical locations. Islam promotes unity and fosters the establishment of tight-knit communities across the world.

A religion this vast brings with it an inevitably diverse array of cultures, values, and backgrounds. Yet, many individuals fail to recognize that culture is not tied to religion and that minuscule differences should not tear us apart.

While Muslims face bias, racism, and prejudice from those outside of our religion, it is imperative to take a step back and acknowledge the biases within our own ummah. This will lead to acceptance in abundance.

Oftentimes, when a sister begins her journey with the hijab, individuals are quick to criticize the way she wears it instead of providing her with any form of support. If we notice an individual wearing a certain type of clothing or acting in a way that we might not agree with, we are quick to judge. These judgments and critiques deter individuals from Islam rather than bringing them closer to this beautiful religion of peace.

Furthermore, many fail to recognize that younger generations are burdened with the task of discovering their identity as Muslims in a modern world where it is difficult to balance their values with what society expects of them. Social media boasts unattainable standards and forces individuals to yearn to fit in. As a result, young Muslims are faced with unnecessary pressure from all directions. When fellow Muslims say they are not “Muslim enough,” it leads to them drowning in a deeper state of confusion.

No Muslim should be told that they are not enough.  As an ummah, we need to stop hindering each other’s growth based on whether or not we consider it a different path than our own. Differences in practices, ideals, values, celebrations, or lifestyles are not indicative of an individual’s loyalty to Islam.

As individuals with our own flaws, there is no room to judge. Every Muslim is faced with unique struggles that cannot be understood by those on the outside. For example, there may be Muslim individuals that you never notice at the masjid, yet they donate thousands to provide for their community. There may be college students who are swept into corrupt friend groups, but who one day organize halaqas and provide Islamic knowledge to their peers.

In sūrat al-fur’qān of the holy Quran, it is mentioned that evil deeds are replaced with good deeds for those who believe, repent, and carry out righteous work. From this, we learn that those we consider less faithful may be above us in the hereafter. As Muslims, we all have the ability to improve upon ourselves. However, we each have a place and that is within our own matters.

Every individual is on their own voyage of discovering their identity as a Muslim and understanding the complexities of Islam, even those who believe they have perfected their faith.

By leaving these differences in the past, we allow for the establishment of safer communities that can serve as a sanctuary for all Muslims. It is not our duty to judge; it is our duty to welcome and protect.