Dare to Stop Us 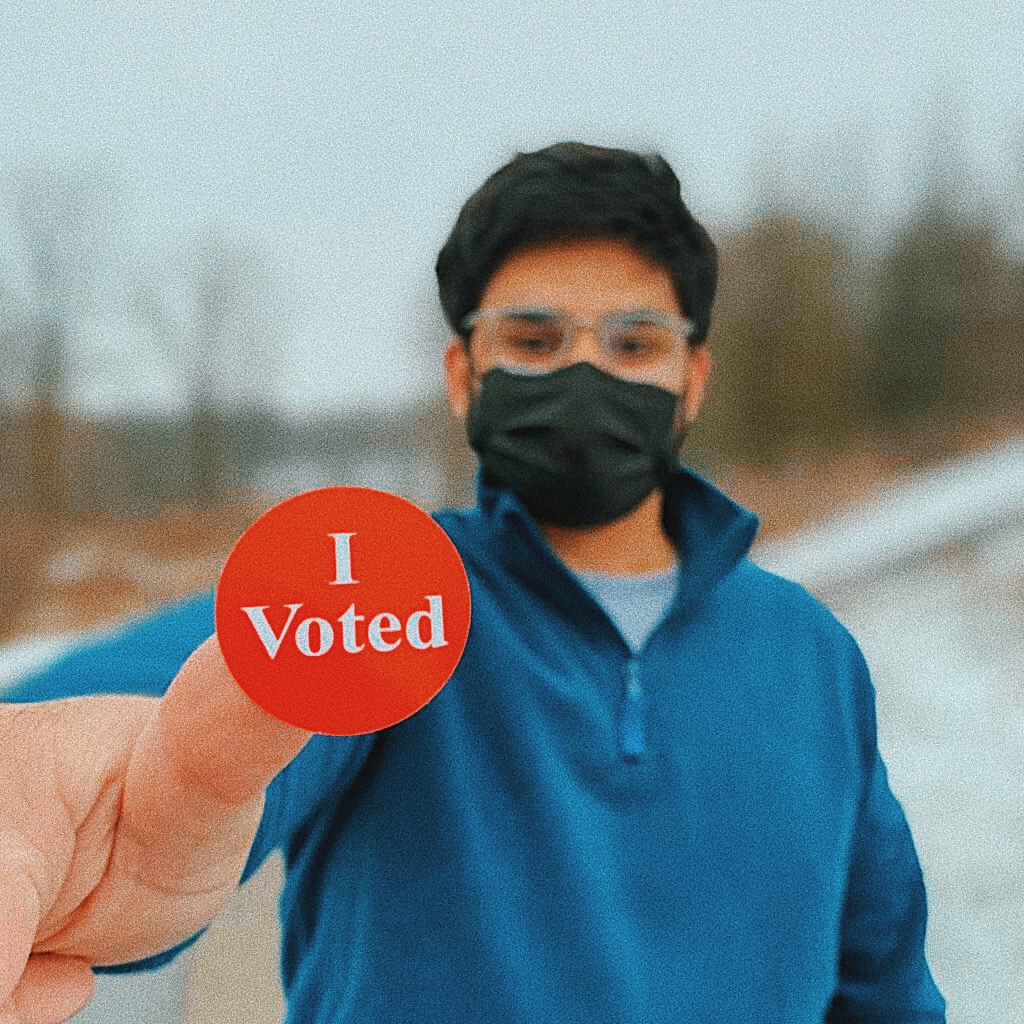 I woke up and immediately checked my phone. A wave of nausea washed over me. I held my hand over my mouth, stunned at the news that Donald Trump was elected as the 45th president of the United States. How could my president be a man that has said heinous things about my community, about the people I love, about me? But just like everyone else who had felt a great loss from that election, I forced myself to get up, get ready, and get on with my day. Life has to move on, right?

When I got to school that morning, the halls were eerily quiet. I kept my eyes fixed on the floor, still feeling numb. When I finally looked up, my heart dropped as I spotted kids wearing Trump shirts, pins, and MAGA hats. The nausea quickly returned. In class, my teacher had given us time to sit in silence, understanding that this was more than just an election for many students in the room. As a 15-year-old at the time, I did not have the opportunity to vote in that election, but I knew then and there that I had to do everything in my power to change the outcome of the next election.

I’m sure a lot of us likely had a similar experience, especially for those of us who were new voters this election. Many of us were left feeling powerless after the 2016 election. Young people did not allow that feeling of powerlessness to consume them, though. Instead, we fought back. We led protests, we spoke up, and we showed up. Young people started organizations against gun violence, organized protests for Black Lives Matter, and volunteered with our local political offices. When the time finally came for us to vote, we took our passion to the polls.

For years, young voters have been told that they are apathetic, complacent, and even spoiled. Politicians have often ignored our voting group due to low voter turnout, so our voices were viewed as forgettable. Before this election, I had a feeling that this cycle would be entirely different.

After all of the fighting and protesting we had done during the Trump administration, I, as well as other young people knew that our voices would be critical during this election. It warmed my heart to see that this notion was right. Youth voter turnout saw a surge from the 2016 election. Not only that, but in key states like Michigan, Georgia, and Pennsylvania, young minority votes were critical in turning the states blue. 85% of young voters of color supported Biden in Pennsylvania while 77% of young voters of color supported him in Michigan. In Georgia especially, young minority voters single-handedly made Biden competitive in the state as an impressive 90% of Black youth voters supported Biden. In seeing these statistics, I have never been more proud to be a part of this generation.

For millions of Americans, the result of this election was a breath of fresh air. After the horrors of 2020, many of us woke up on November 7th with a new sense of hope. People feel there’s a chance that things will change for the better under this new administration. That being said, the fact of the matter is that this election was not won in a landslide. About half of the country still casted their vote for Trump, and that should be a warning to us all that this is not the time to become complacent. A “return to normal” is not an option as we enter into this new age of American politics. The Democratic Party is now more split than ever with about half of the party being moderate centrists and the other half being progressives. Moderates and progressives alike worked extremely hard to get Joe Biden elected, and both are eagerly waiting to see what changes the Biden administration will make for the American people.

For the youth that took a stand during this election, we must remain diligent, aware, and motivated. Most importantly, though, we cannot stop fighting for the issues we believe in. The more we speak up about the issues that matter to us, the more politicians will be forced to listen. This election was a huge win for young people, but our work has only just begun.