Disparity in Media: Paris vs. Beirut 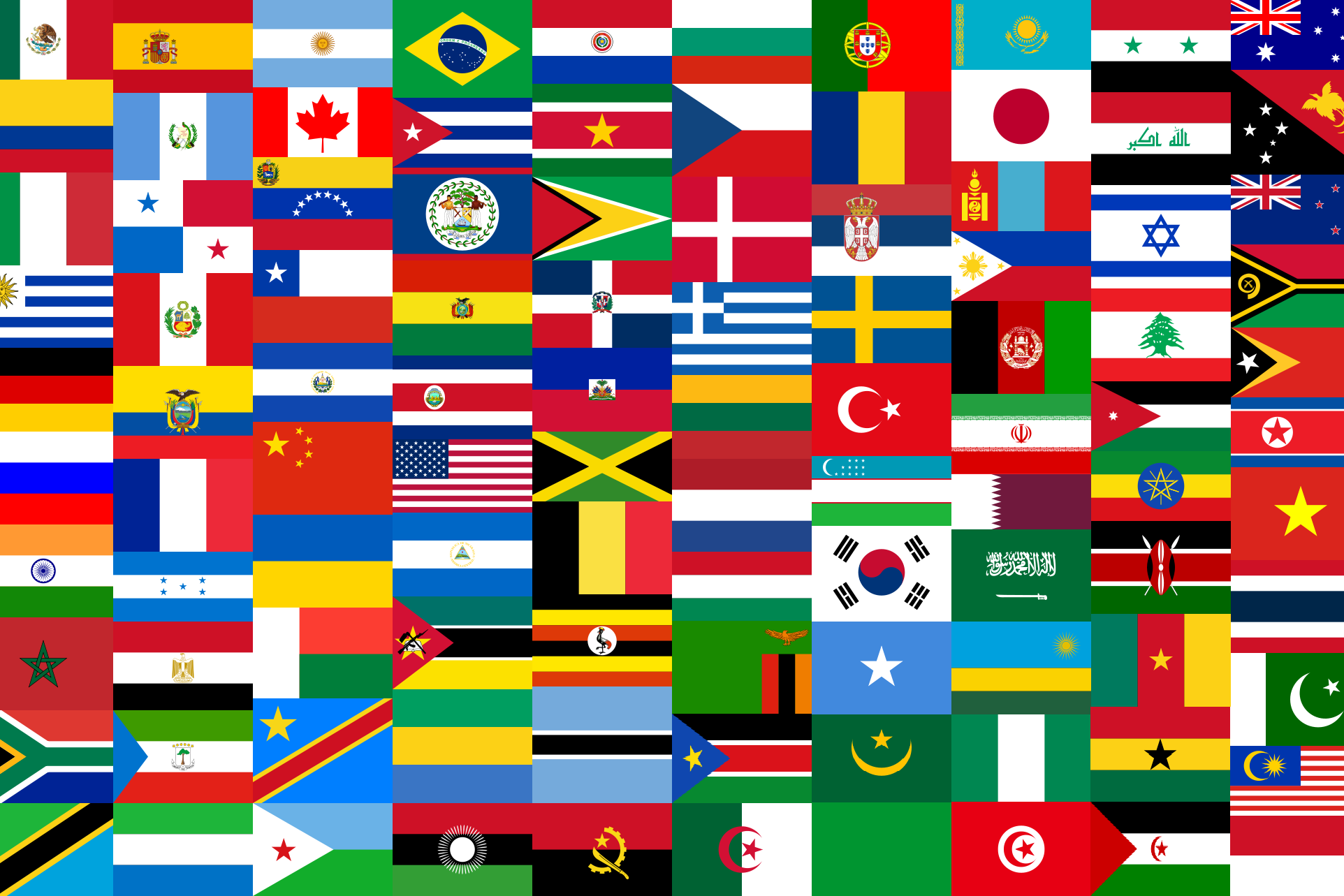 When I got home from school that day, I went through  my usual routine: open the door, lay all my stuff on the couch, grab a snack, turn on the TV and watch the news. Nowadays, all the news ever talks about is the presidential election, focusing on a few specific candidates of course. Nonetheless, I turned on the TV, as per usual, and was utterly taken aback at what I saw: Paris was being attacked, and people had been taken hostage.  Throughout the night, I left the TV on, anxiously listening to every detail that was being broadcasted. No one knew the reason for the attack, or how it even happened in the first place. The only thing that was clear was that people were hurt in a mass shooting at the Bataclan theatre, and that there were also several bombings. Every hour, my roommates asked me if there were any new details pertaining to the attack; occasionally new information was released, but for the most part, everything was unclear, despite the combined efforts of the police, military, and news networks. As the night progressed, all the social media platforms were bombarded with posts saying things like “Pray for Paris.” Facebook, for example, immediately created a filter that overlays the French flag on top of the user’s profile picture. This became a means for people to declare solidarity with Paris.  By the end of the night, through social media, the whole world stood strongly united.

I saw a Facebook post that talked about the bombings in Beirut. In shock that another horrendous tragedy occurred that day, I kept scrolling through my Facebook feed, meticulously searching for any details of the attack. Barely anything concerning Beirut was posted that night.

In one day, two tragic terrorist attacks took place, but the degree of media coverage was appalling. Throughout that day, I was able to get minute-by-minute coverage of what was going on in Paris; however, I did not hear a single detail about the aftermath of the Beirut bombings until the end of the night. Only several hours later did a handful of articles and posts appear on my Facebook feed. Where was the Beirut flag filter, or the “Pray for Beirut” hashtag? The news of the Beirut attack only started gaining traction the day after the actual event. The same day after the Paris attack, I came across news of events that happened the same day as the Paris and Beirut attack, such as the 7.0 earthquake in Japan that led to a tsunami advisory, and another case of a suicidal terrorist bombing in Baghdad. Where was the social media support when all of these tragedies were taking place? Where was the detailed coverage?

Why was there such a disparity in response and coverage? Though there may not be a politically correct way to answer this question, perhaps the truth is that Beirut was not given as much attention as Paris simply because it is a smaller, non-Western country, and countries that fit that description tend to bring in relatively smaller viewings in comparison to a more socially popular country like Paris. The severity of such tragedies should not be defined by the country it took place in. All disasters and attacks are equally tragic, therefore, the response to them should be just as equal. News outlets should have covered the attacks in Beirut with as much attention as they did with Paris. By not giving equal levels of coverage to similar attacks, the media undermines the importance of the people involved. If people can agree that all lives matter, and are equal, then they should also agree that those involved in a catastrophe of any degree, regardless of what country they are from or their demographic, should be entitled to adequate media coverage.