Growing up Muslim post 9/11: Lies our Media Told Us 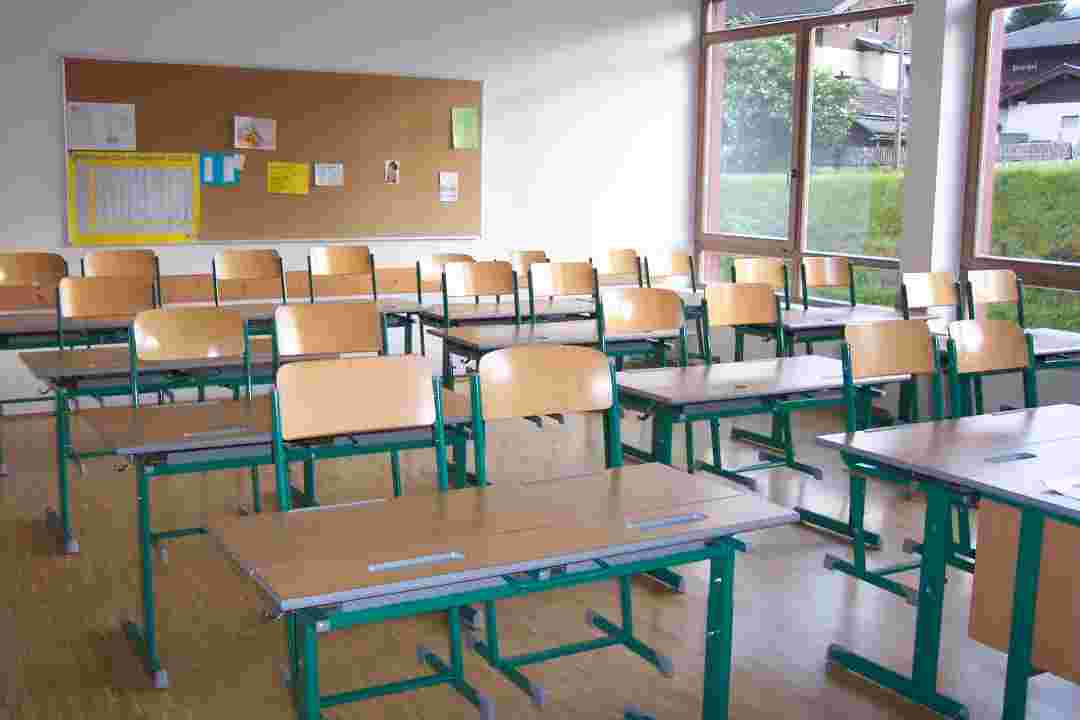 I sat in the hard cushions of the school bus trying to keep awake as our bus drove to school. “Quiet down…there’s been attack!” exclaimed the bus driver as she turned up the volume on the radio.  At nine years old, I didn’t think too much of it at that moment – what were the twin towers anyway?

Prior to 9/11, my family lived a pretty non-political life. My parents were Reagan-lovers in a fitting environment: perhaps all of the 600 homes in our equestrian-styled community were staunch supporters of the establishment, self-proclaimed flag-waving patriots.

Before I got onto the bus, labels such as “Afghan” or even “Muslim” did not prompt many responses except for confused faces or fake gestures from people who pretended they knew what “Afghan” meant. When my sister was a young girl, she was playing outside when suddenly one of neighbors ran up to her and asked “IS THIS YOU?!” pointing to the recently-published National Geographic which featured the famous portrait of the Afghan girl with piercing eyes. To their credit, my sister does have blue eyes.

To summarize, no one really knew much about Afghans or even Muslims.

But when I got off the bus, I entered a post-9/11 world where the words Muslim and Afghan became labels which prompted curiosity or even fear.  I entered class that day – a substitute.

“There was an attack on our country today. They flew planes into our buildings. We aren’t sure who did it yet.”

“I heard they were Muslims” said one student.

“Do we have any Muslims in the class?” the teacher asked. I raised my hand and was asked to explain my beliefs.

I became a spokesman for 1.4 billion people in my class, in my school. The way I would act, dress, behave all reflected the Muslims.

“Are you Afghanistan?” asked one of my classmates a few days later.

“Your name means terrorist” remarked one girl on the school bus.

The ensuing years didn’t come by easy although I had a few breaks here and there. One of my 5th grade teachers expressed sympathy when I told her when she asked where my parents were from.

“They’re from Kandahar in Afghanistan”

“I’m so sorry, yesterday on the news I heard they started bombing Kandahar. It must be very hard.”

In sixth grade, I moved to a new school where the racist comments came regularly.

The most challenging experience was having to listen to all of the fear-mongering rhetoric from the media that permeated the education system. I felt that it was my responsibility to counter these claims. When I was 11, I argued with my class (including my teacher) that it would be wrong to invade Iraq claiming that there were no weapons of mass destruction.

Although obvious today, at the time this was tantamount to arguing that the world was flat. “Even if Saddam does have weapons of mass destruction, it’s only because we sold it to him” I remember citing the unfortunate historical fact that the U.S. sold chemical weapons to Saddam which would later be used to gas the Kurds and Iranians during the Iraq-Iran War.

“Where is the proof that we sold to him the WMDs?” asked the teacher

“The proof is that we have the receipts!”

My 8th grade history teacher became my next opponent. I kept my copy of Lies My Teacher Told Me on my desk for easy reference.

After her, followed my 9th grade biology teacher. After him, followed my 10th grade history teacher who had great sympathy for Afghans, even making The Kite Runner a required reading in her class. But even she promoted fear-mongering and propaganda to which I frequently objected to in class.

Then came my first class as an official college student in which a student claimed in my women’s study class that the reason why there are few female CEOs in the U.S. is because “corporations have to deal with Muslim countries and Muslims don’t do business with women and do not respect them.”

By the time I transferred to UCLA, I had enough experience to retort confidently to the never ending stream of anti-Muslim and Islamophobic rhetoric which was often used to justify an egregious foreign policy.

Many great Muslim figures were mocked, belittled, and trivialized. Do we not find time and time again in the Qur’an that many Prophets were ridiculed and ostracized? They were accused of being under the influence of magic or simply crazy. Despite this, the Prophets when responding to these people were calm, rational, and patient.

It would be arrogant to claim that I experienced even half of such great figures. But there is something unique about undergoing a small taste of the tests that were given to some of our greatest role models.

Despite these difficult 10 years, I will not let this Islamophobia define the legacy of the tragedy of 9/11. I will wear black on this day and will remember the brave men and women who heroically sacrificed their lives to rescue their fellow Americans regardless of their backgrounds.