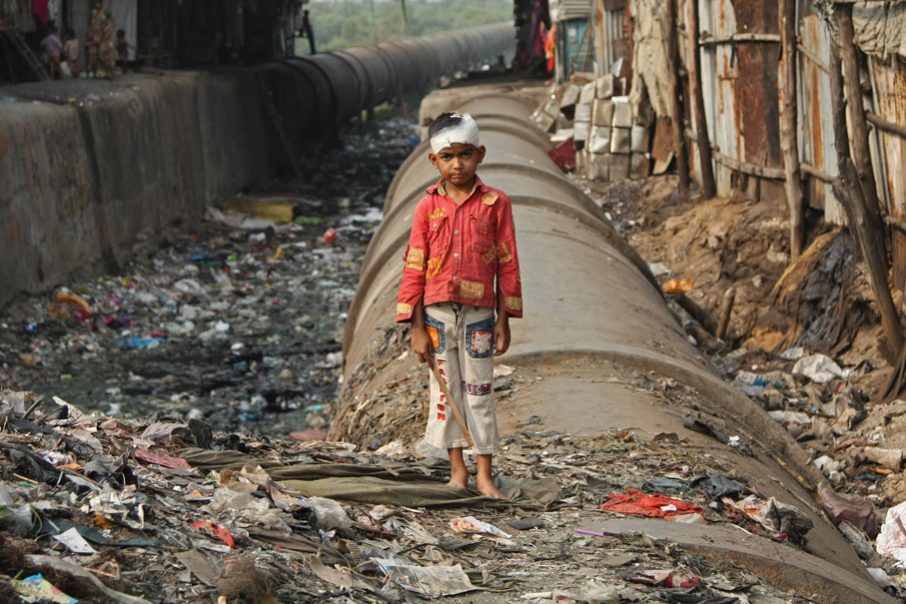 Expecting India to be filled with beautiful clothes and exotic spices, first year Biology major, Sarah Rahman’s view was shattered when instead, she stared into the hungry faces of children who were surviving on less than a dollar a day. From that moment two years ago, it became Rahman’s dream to one day return and make a difference in her homeland.

While at the MSA West conference this year at UC Berkeley, Rahman encountered the booth for United for Service, a non-profit organization that takes volunteers to developing countries in order to understand the every day challenges and improve the conditions of the citizens. While on the trip, the volunteers work with different non-profit groups to understand the different health, educational, and social needs of the poor and take different measures to aid them.

The organization also gives the training and tools to volunteers on how to work for other social causes when they return home. Despite the application being due in two weeks and knowing that only a handful of applicants would be chosen, Rahman decided to take a chance at her dream and apply.

A few months later, Rahman opened her email to find out that she was one of only fourteen applicants chosen to volunteer inIndia. Reminiscing about the moment, Rahman talks about the excitement she felt when she realized her dreams were about to come true. “I am extremely excited for the opportunity to see first-hand how non-governmental organizations work in impoverished regions. I am going to be able to visit schools for under privileged children, orphanages, and government funded hospitals, inshAllah helping to make a change.”

To find out more about Rahman’s cause and contribute, visit her website.