Incarcerated Muslims: Neglect is No Longer an Option 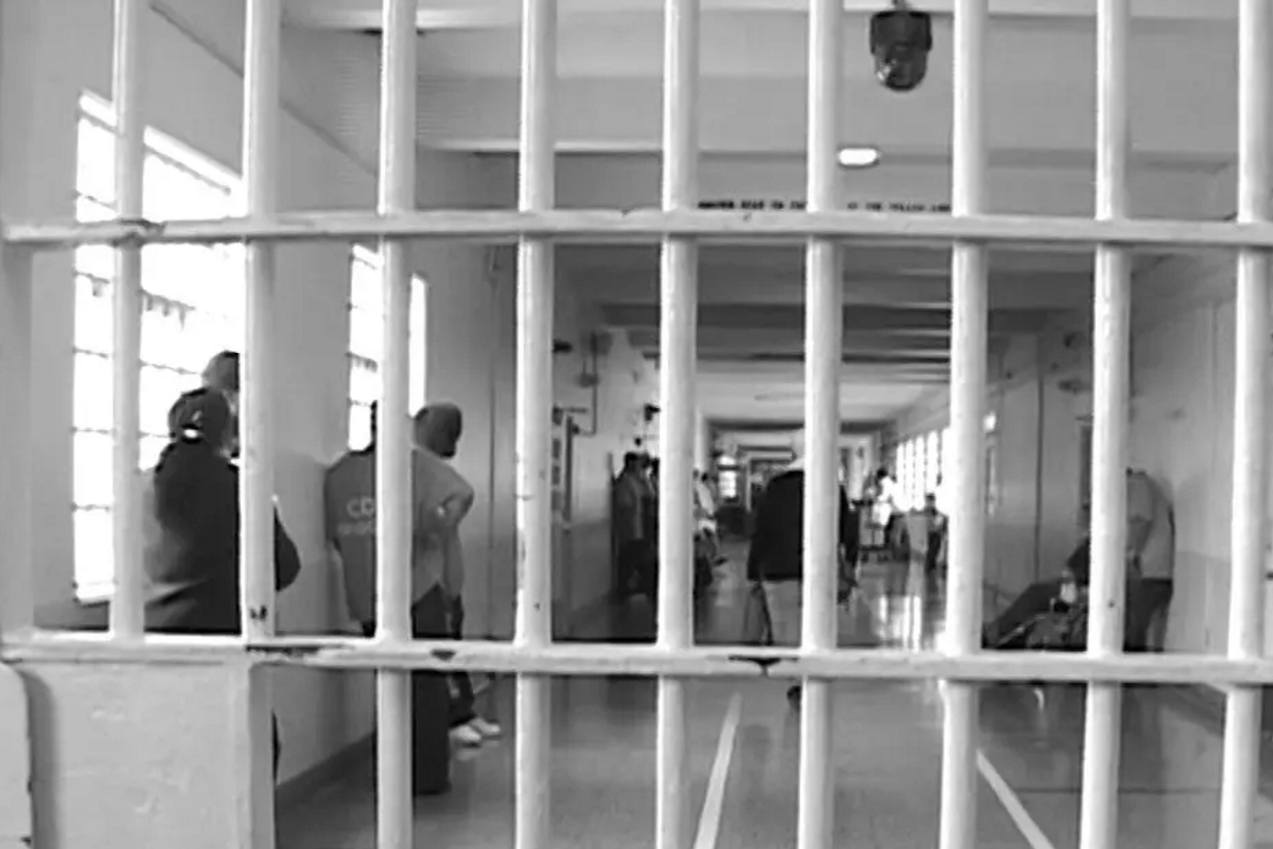 Please be sure to join us on campus in the Broad Art Center 2100A this Wednesday, March 30th for a presentation and discussion by formerly incarcerated Br. Jesse Maroney, currently working in prison outreach through the Islamic Institute of Orange County’s Link Outside. This article is meant to provide some important food for thought and action items to take on as we aim to create a more impactful prison outreach initiative in the MSA and broader community, by God’s will.

We sure are proud of the fact that Islam is the fastest-growing religion in the world, with more converts than any other faith. But do we acknowledge that a significant number of these newcomers to the deen are those who are incarcerated? According to Dr. J. Michael Waller, 85% of all inmates who do find faith, find Islam. Yet these Muslims are rarely thought of. We all constantly celebrate Malcolm X and his legacy, but forget where his enlightenment first occurred; in the depths of an isolated prison cell. We honor and admire Malcolm, without thinking of how many future Malcolms are out there, who need the support system and resources to build their legacies as transformed men and women. Many Muslims will turn a blind eye to these individuals, and ask “why were they in prison in the first place?”. This is easy to ask, as Imam Mustafa Davis puts it: “especially from individuals who sit behind the gates of a gated community, or behind the desk of academia”. It is important that we as Muslims check our privilege and re-evaluate why we are paying so little attention to these brothers and sisters, especially in comparison to other faith groups who make prison outreach work a given priority.

We live in a time of The New Jim Crow. Aside from being in the “Age of Obama” with this myth of a “post-racial society”, America continues to face a systemic breakdown of black and poor communities who are chief victims to poverty, unemployment, and police surveillance and brutality. This guise of being beyond a racially indiscriminate nation is unveiled by the shame of being the perpetrator of state power in incarcerating thousands of Black men and boys in the so-called “War on Drugs” which continues to this day. In the United States, Black Americans make up 12% of the nation’s population. In the prison system however, Black Americans account for 40% of the population (Bureau of Justice). Coincidence? Absolutely not. At this rate, one in every three Black men in America will serve time in prison over their lifetimes. It was slavery back then, and mass incarceration now. A political and social revolution is needed to topple this vicious cycle –and this revolution begins within us. As the Muslim American community, how are we addressing this? Our country has over 2 million people in prison, which is more than all of the developed world combined. How are we educating our community, and how are we challenging the common stereotypes these victims face? Are we instead perpetuating the stereotypes?

According to the 2010 report on incarcerated Muslims prepared by DeVeaux and Associates, 81% of all Muslims behind bars were never part of an Islamic community outside of the prison setting, and about 82% reported not receiving any support or resources from other Muslims outside of prison, 89% of whom urgently want it. Can we ask ourselves, why? Is it because these Muslims are not considered “real Muslim” enough? Is it because they are not Arab or Desi? Is it because the stigma attached to them dehumanizes them entirely to us, where we fail to sympathize entirely with their struggles? Racism in the Muslim community is one of the biggest problems we still face, and if we expect to truly serve our mission on this earth as a just, model community that is meant to be a model for all other communities as described in Qur’an 2:143, we have to accept that this is a plague we need to consistently fight. Black lives have always mattered in Islam; the Black narrative in America is all of our narrative. Countless churches in America have prison outreach programs and chaplains, but how many masaajid do? There are about 350,000 Muslims behind bars as we speak, and it is estimated that 30 to 40 thousand inmates will continue to convert to Islam each year. These Muslims are growing, and neglect is no longer an option.

Br. Amir Tate, a former inmate who is currently active with Ta’leef Collective’s Inmate Re-Entry program reflects, “When you are locked up and you read about the Prophet (peace be upon him) and the sahabah, you get a sense of what the deen is like. But when you go home, and you are walking into a masjid, and people are looking at you like “what are you doing here”…a few brothers who will welcome you, but overall the aura is unwelcoming.” Br. Amir recalls how a fellow brother gravely said to him how had he not known for a fact that Allah was real and His religion was true, he would have left Islam a long time ago. These perceptions of the Muslim community are not rare. However, countless inmates upon release will work tirelessly to assist other incarcerated Muslims while they are in and out of prison. What is so beautiful about Islam is that it can truly transform people. These community servants were transformed by the grace of Allah swt. The question is, can we transform ourselves to become more engaged and maximize the servitude due to our fellow brothers and sisters?

What can YOU do NOW to help?

With isolation from the outside community, especially for those who are one of few or are sole converts in their facilities, feelings of neglect and abandonment are among the most difficult challenges Muslim inmates face. Al-Murasalah is UCLA MSA’s pen-pal program under Al-Talib Newsmagazine, in which students can write to and received letters from incarcerated Muslims. This is among the very least that can be done from campus, and is supported through UCLA Student Media with packaging and postage, alhamdulilah.

A Muslim chaplain told us in an email that what inmates need most are visitations by members of the outside Muslim community. This is especially significant as inmates often receive visits from other faith groups, but not Muslims. UCLA students are fortunate to have crossed paths with Link Outside, one of the few prison outreach programs in the Muslim community, which is based at the Islamic Institute of Orange County. Link Outside conduct frequent prison visits, and will be assisting volunteers from UCLA in getting involved with this process. Sign up here to volunteer and encourage peers to sign up with you

IYTP is one of the oldest MSA projects focused on tutoring and mentoring juvenile students at the Camp Fred Miller Juvenile Facility in Los Angeles. This project aims to empower these youth to develop themselves and strive for bright futures. Building this relationship with the incarcerated students and being a support system for them leaves an impact that can mean saving their lives. This project means the world, especially in a time where more money is invested in locking up inmates instead of educating them, and poor, black youth are more prone to this type of neglect and injustice.

This is among the most passive form of support, but its impact is huge. Islamic educational support and guidance programs such as the Tayba Foundation, Ta’leef’s Re-Entry, and Link Outside are among the few that exist that are dedicated to prison outreach. These programs are extremely worth investing in to ensure they continue to thrive and serve our brothers and sisters behind bars. Take some time to explore what each of these programs do and you will see for youself how important it is to contribute monetarily to aid this work.