Islamophobia in France Amid COVID-19 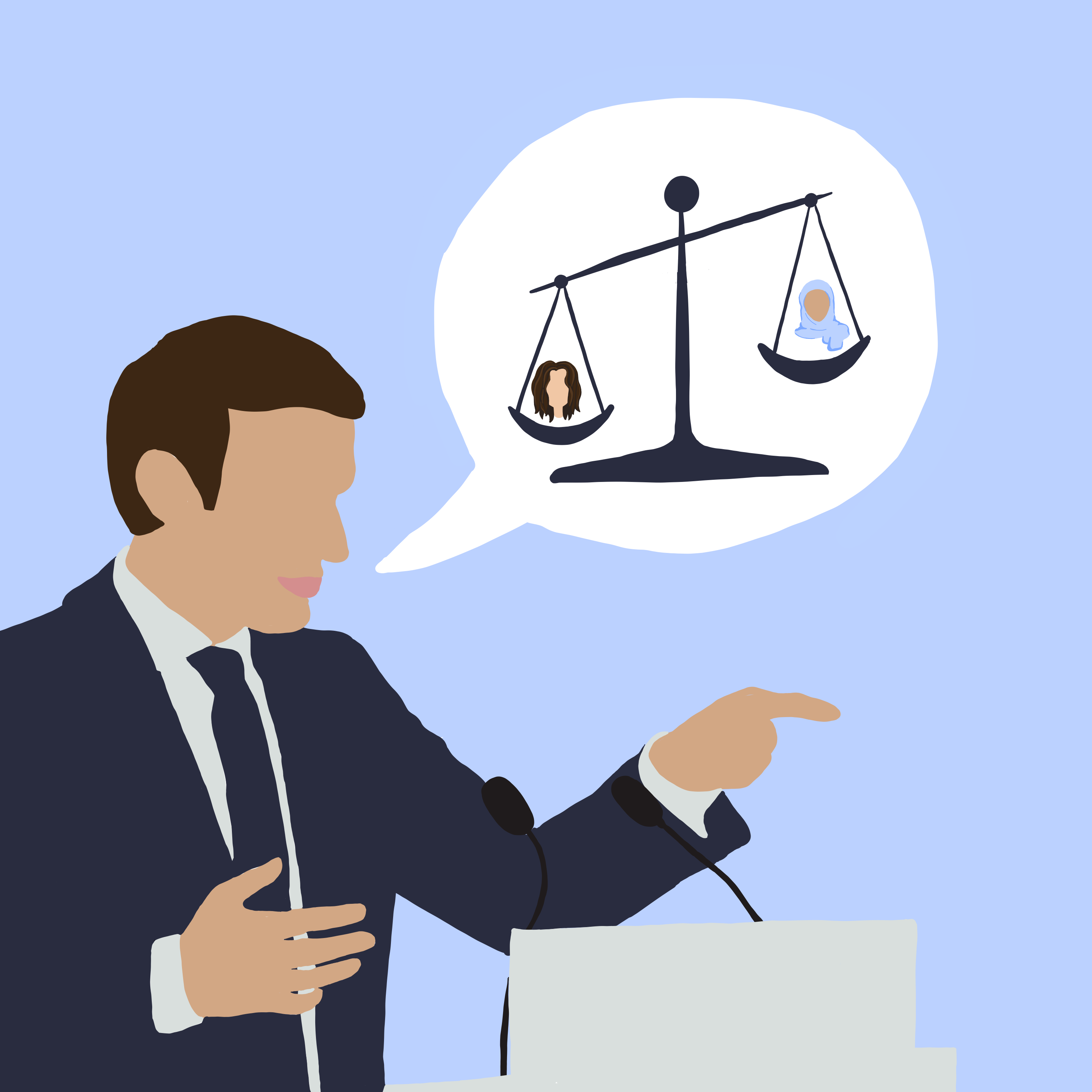 During a raging pandemic, which has affected millions around the world, what actions should a responsive, sympathetic government take to mitigate the socioeconomic impacts of COVID-19? Mandate mask-wearing and social distancing policies? Certainly. Provide a semblance of universal basic income for fired or furloughed workers? Now we’re getting somewhere. Ostracize an entire religious community unrelated to the pandemic? Simply at a loss of words.

In a head-scratching series of events unfolding since late 2020, President Emmanuel Macron furthered the divide between the Islamic world and France by raising tensions with Turkish President Recep Erdogan. Within days of the initial spat, Macron shamelessly declared that Islam was “in crisis” at a global level — all while his administration grappled with containing the coronavirus within domestic borders.

Ultimately, Macron’s unfounded criticisms of the dar-al-Islam shed light on the fundamental pitfalls of a self-proclaimed “secular” government imposing a partisan agenda on an ethnic group deemed “unfit” or too “primitive” to belong. Rather than focusing on a public health crisis that — to this day — has killed over 100,000 and infected over 5,000,000 French citizens, Macron’s self-indulgence has led to increased right-wing extremism and support for “anti-separatism laws” that would restrict civil rights for Muslim inhabitants.

Among the restrictions involved in this legislation are governmental interference over mosques and financial control over nongovernmental organizations supporting Muslim communities. With France’s upcoming elections in 2022, critics have voiced that “the bill… is a political maneuver by Macron, who aims to win the favors of followers on the far-right.” By characterizing the legislation as a means to “freedom,” “protection,” and “emancipation from Islamist fundamentalism,” Macron has been alienating France’s Islamic population (~5 million people) in order to curry favor from citizens whose ideals are at odds with dignity, humanity, and respect.

By declaring public support for caricatures of Prophet Muhammad; by failing to repeal bans on niqabs and burqas imposed years prior; and by mistreating Muslim refugees of regime-changing wars, Macron has and will continue to validate anti-Islamic ideologies and violence at the cost of personal safety for law-abiding Muslims.

According to the National Observatory of Islamophobia, French Muslims endured 235 personal attacks in 2020 — a 53 percent increase from the previous year (154). Furthermore, attacks on local mosques also jumped by 35 percent in the same time period in which coronavirus cases began increasing significantly.

Collectively, these attacks are indicative of growing resentment and prejudice in far-right demographics against the Islamic community — a trend that has bled into Islamophobic behavior and actions in neighboring European nations. Within the previous year, letters have been sent en masse calling for a “Punish a Muslim Day” in the United Kingdom, wherein people are rewarded for partaking in acts of hate speech and violence against Muslims, some of which are sickening to the bone. Through the proposal, a person would earn 25 points for forcibly removing a woman’s hijab or up to 2500 points for “nuking Mecca.”

At no point in time should these acts, legislations, and prejudices be tolerated in any nation against any human being. However, with Islamophobia persisting during these unprecedented times, it has become increasingly clear that Macron’s regime is — putting it lightly — more than willing to sacrifice millions of livelihoods to jockey for incumbency, power, and prestige among the remaining population.

During a pandemic, families of all ethnic, religious, or cultural backgrounds need not grapple with the 9th-deadliest pandemic in recorded human history while facing systemic barriers to fundamental liberty and freedom.

With a venerable call for action, what has the French government done for Muslims since then?

Voted in favor of banning hijabs in public spaces on March 30th of this year; the legislation may also include bans on burkinis (fully-covered swimsuits) and “hijab-wearing mothers from going on school trips with their children.”

In what world can a spiritual symbol of modesty serve as a political motivation for oppressing a religious minority? In what world can “freedom-loving” citizens express disdain against others for exercising their inalienable right to religious liberty?

In a time of anxiety, tension, and fear, Muslims should not — in any context — feel ostracized, alienated, and simply forsaken by governmental policy due to their religious faith. And yet, not even five months into 2021, the French government’s loose response to COVID-19 and widespread support for Islamophobic policies has lifted “the mask” on the rising religious bias and pure hatred centered towards Islamic communities.

And without due action, Macron’s ongoing Reign of Terror on Muslim communities will be second to none in no time.