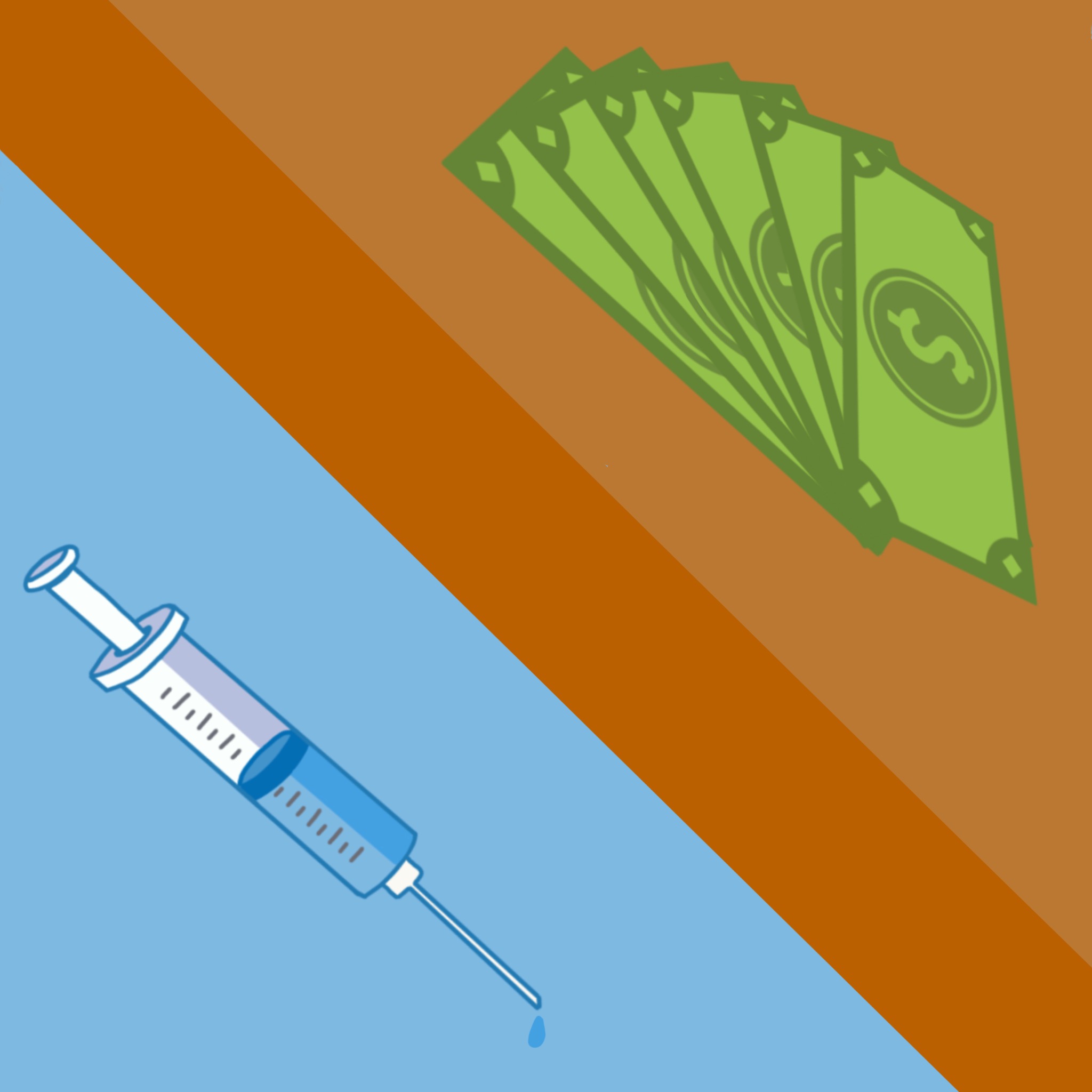 Within just the past couple of weeks, the Covid-19 pandemic has rapidly transitioned into a Covid nightmare. While Americans continue to celebrate after successful vaccine distributions, devastated families in India mourn the countless loved ones taken from them by a ruthless virus. The devastated country’s second coronavirus wave is shattering world records, producing over 300,000 new infections daily and accounting for nearly half of all new global cases – even amidst compelling concerns of undercounting. With hospitals at maximum capacity and supplies running critically low, the Indian government and nationals are in dire need of assistance.

With the development of the Covid vaccine technology, immunization efforts against the virus offer an optimistic climb out of a dark trench of infection and death. However, India’s domestic Covid vaccine progress is more than troubling. Less than 10% of the country has gotten one vaccine dose, and only 1.9% are fully vaccinated. Moreover, India primarily distributes the Oxford-AstraZeneca vaccine, produced by the Serum Institute of India (SII). While this vaccine shows promising signs of efficacy, preliminary clinical trials indicate that it may be less responsive to Covid-19 variants when compared to the Pfizer-BioNTech and Moderna vaccines. In the midst of a rising B.1.617 variant, referred to as the “double mutant,” this discrepancy could hold drastic medical consequences.

However, the damage is hardly limited to India. India is the largest vaccine manufacturer in the world and a major distributor of Covax, a World Health Organization supported initiative dedicated to providing vaccines to lower-income countries. While India had promised to supply millions of vaccines to other developing nations, the recent rise in Covid cases has prompted the government to prioritize India’s own citizens before supplying Covax. This delay has set back vaccine distribution for the rest of the world drastically, leaving developing countries like South Africa and Brazil vulnerable to tragic Covid outbreaks similar to that occurring in India.

Additionally, in the West Bank, Gaza and East Jerusalem, Palestinians have been bearing the brunt of multiple Covid outbreaks and several stringent lockdowns. Much of the crisis stems from low levels of vaccination in Palestinian communities. While the United Nations human rights body stated that Israel is responsible for providing equitable access to Covid-19 vaccines for Palestinians in Gaza and the West Bank, the Israeli government only recently commenced vaccination efforts for Palestinians, leaving them struggling to meet vaccination goals. As part of Covax, doses of the AstraZeneca vaccine are being supplied to the West Bank and Gaza, but efforts fall short of achieving the target of 60 to 70 percent vaccination rates by the third quarter of this year. To make matters worse, blockades imposed on Gaza by Israel and Egypt have made vaccine importation increasingly difficult, and Palestinians remain in need of external financial and logistical help.

In the midst of this growing Covid crisis, significant pressure has been placed on the Western world to share in its success of medical treatment and vaccination. Until recently, U.S. President Biden has been reluctant to export vaccines abroad, prioritizing the vaccination of American citizens. However, on April 26th, 2021, the Biden administration revealed a plan to share 60 million doses of the AstraZeneca vaccine with other countries in desperate need of assistance.

This decision has yielded mixed feelings. While some praise the effort to assist countries in need, others underscore the limited scope of the gesture, pointing out how little of an audience 60 million doses can reach. As Asia Russell, executive director of Health Gap, reported to the New York Times, “Sixty million doses — that’s showing up to a four-alarm fire with an eyedropper full of water.” Moreover, opponents criticize the decision to release the AstraZeneca vaccine, especially after multiple instances of contamination at the Emergent BioSolutions plant.

In consideration of such concerns, many countries have been pushing a proposal for Western governments to suspend patent and intellectual-property restrictions on vaccine production. With several idle facilities that could be equipped to produce the shots, an easing up of patent restrictions would allow countries to exponentially increase vaccine production worldwide. Furthermore, it would bypass the issue of vaccine importing, allowing companies like Pfizer and Moderna to fulfill their existing orders.

However, major drugmakers like Pfizer-BioNTech and Moderna have been mostly unresponsive to calls for licensing to producers in the developing world, leading to a widening healthcare gap between the developed and developing worlds. This discrepancy in healthcare is troubling. In this situation where one group gets the privilege of being vaccinated while the other suffers from disease, we see an inequality gap eerily resembling something of a medical apartheid. It is heartbreaking to consider that what could stand in the way of vaccination from a deadly virus could be as simple as the gatekeeping of vaccine technology and profits.

On Wednesday, May 5th, however, the Biden administration made a monumental announcement. Katherine Tai, the United States trade representative, announced that “the administration believes strongly in intellectual property protections, but in service of ending this pandemic, supports the waiver of those protections for Covid-19 vaccines.” While this statement is by no means a guarantee of the waiver, it is certainly a step in the right direction. The fact that an international powerhouse like the United States will be negotiating in favor of the waiver at the World Trade Organization largely improves prospects for a future of herd immunity.

The decision made by the Biden administration demonstrates that gatekeeping profits should not stand in the way of basic healthcare rights, and that domestic pharmaceutical accomplishments can be harnessed to protect an even larger audience in need of assistance. Most importantly, it represents a beginning – a beginning of unity in the face of a pandemic that has caused so much division.