Mohammad Anwar and the Plight of the American Immigrant 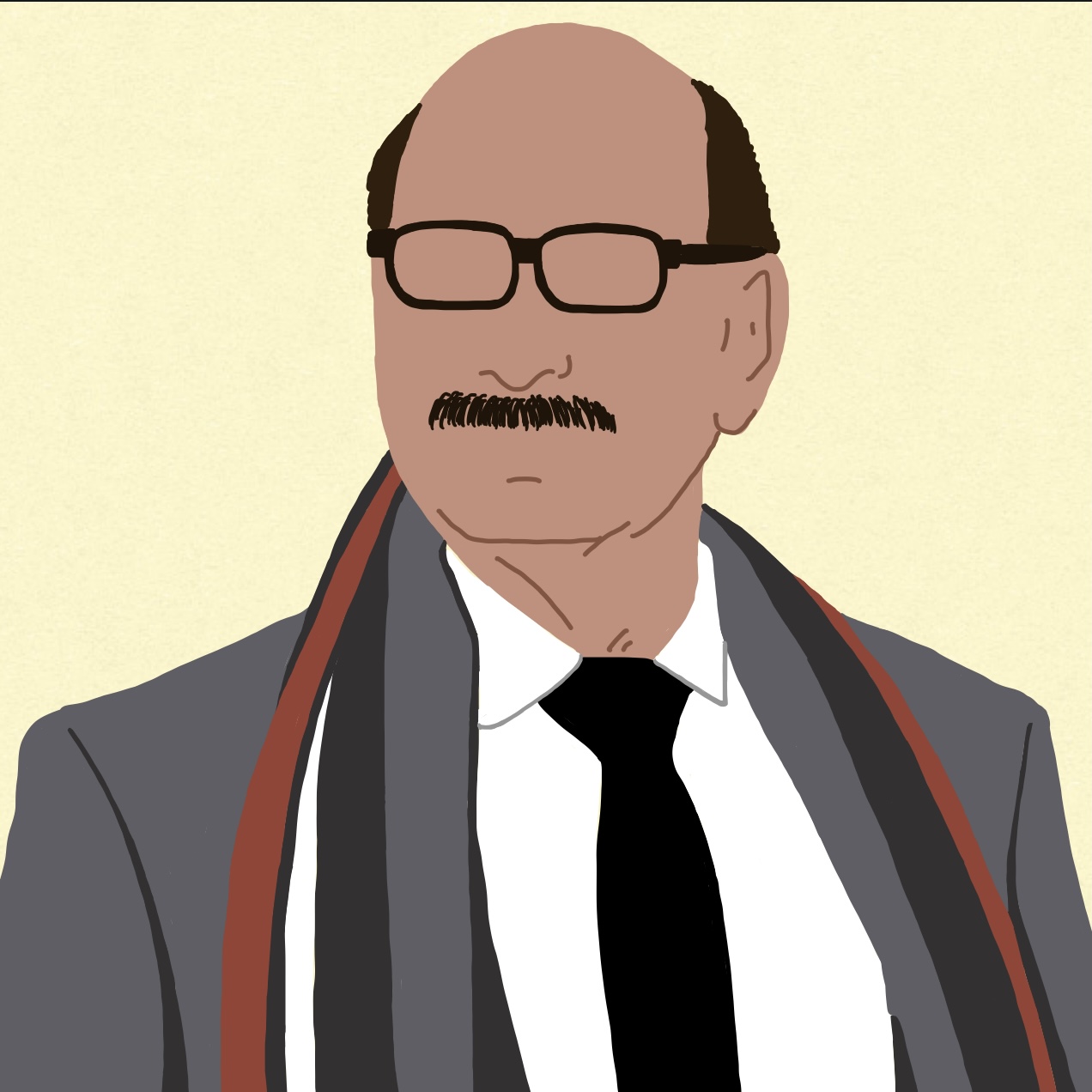 To say that 2020 was a monumental year for social justice would simply be an understatement. As movements like Black Lives Matter and Stop Asian Hate arose to combat hate crimes, a greater spirit of social equity emerged, and we looked optimistically to a better future for us and for generations to come. However, fast forwarding to 2021, we continue to see immigrants and people of color tragically fall victim to systematic violence. One heartbreaking example is the brutal murder of Mohammad Anwar, a Pakistani-American, Muslim immigrant whose life abruptly ended when he fell victim to a violent carjacking plot.

On March 23rd, 2021, Mohammad Anwar was working as an Uber Eats driver in Washington, D.C., when the horrific murder took place. As cell phone footage depicts, two teenage girls jump into the driver’s and passenger seats of Anwar’s car and attempt to hijack it. As the girls struggle with Anwar (and allegedly stun-gun him), Anwar pleads to onlookers, crying out “They’re thieves!” and “This is my car!” Before he knows it, the car takes off erratically, with Anwar desperately hanging on. A loud crash can soon be heard as the vehicle veers into a metal barrier. While the two girls emerge unscathed, Mohammad Anwar is thrust from his car into the street, face-down and struggling to move. Although Anwar was transported to the hospital, efforts to save him ultimately failed, and he was pronounced dead.

Anwar was a hard-working immigrant who came to the U.S. from Pakistan in 2014 in order to provide a better life for his family. When his limousine business faltered during the pandemic, he resorted to delivering food via UberEats to make ends meet. Using his car as his source of employment, Mohammad Anwar worked hard to create a comfortable life for him and his family, only to be taken out of it when he fell victim to a hateful carjacking attack. Unfortunately, Uber drivers are often classified as “independent contractors,” meaning they are not afforded full-time protections like workers’ compensation or health insurance. This leaves families like Anwar’s with little to no compensation in order to help them continue their lives peacefully.

The story of Mohammad Anwar’s life resonates deeply within the Muslim community. In Anwar, a Pakistani-American Muslim father and grandfather, many of us can imagine our own loved ones, immigrants who came to America to forge a new life in the country that promised riches and liberty for all. We saw our people struggling to run family businesses and working extra long hours in order to provide for loved ones. Separation and sacrifice became synonymous as our ancestors labored in pursuit of a better life, both for them and their posterity. The arduous struggle of the immigrant in America is something we can all relate to, especially in the heartbreaking context of Anwar’s life.

In America, immigrants have to work especially hard to achieve economic success, often working low-income jobs just to set food on the table. Not only that, burglaries and other crimes, like that which occurred to Mr. Anwar, occur disproportionately in minority communities. And to rub salt into the wound, the COVID-19 pandemic has only exacerbated medical disparities, disproportionately affecting minorities. Without sufficient protections like unemployment insurance or workers’ compensation being provided by gig companies like Uber, immigrants are at increased risk of financial and medical catastrophe.

With the spirit of social justice emerging around us, the Muslim community must advocate for the protection of our immigrants, which make up a considerable portion of our people. As a community, we must demand safeguards in order to better protect minority groups most vulnerable to these attacks. As Amani Al-Khatahtbeh, congressional candidate and founder of the online platform MuslimGirl.com, says in regards to the murder of Anwar, “Immigrants and people of color need to be seen as more than just cogs in our economy. Society needs to value the humans beneath the caricatures of race – and make it possible for people of all walks of life to simply survive and return home to their families.”

Mohammad Anwar leaves behind a wife and two children in America and a son and four grandchildren in Pakistan. May he rest in peace and his memory be eternal.