Muslim Women in the Media: Yay? 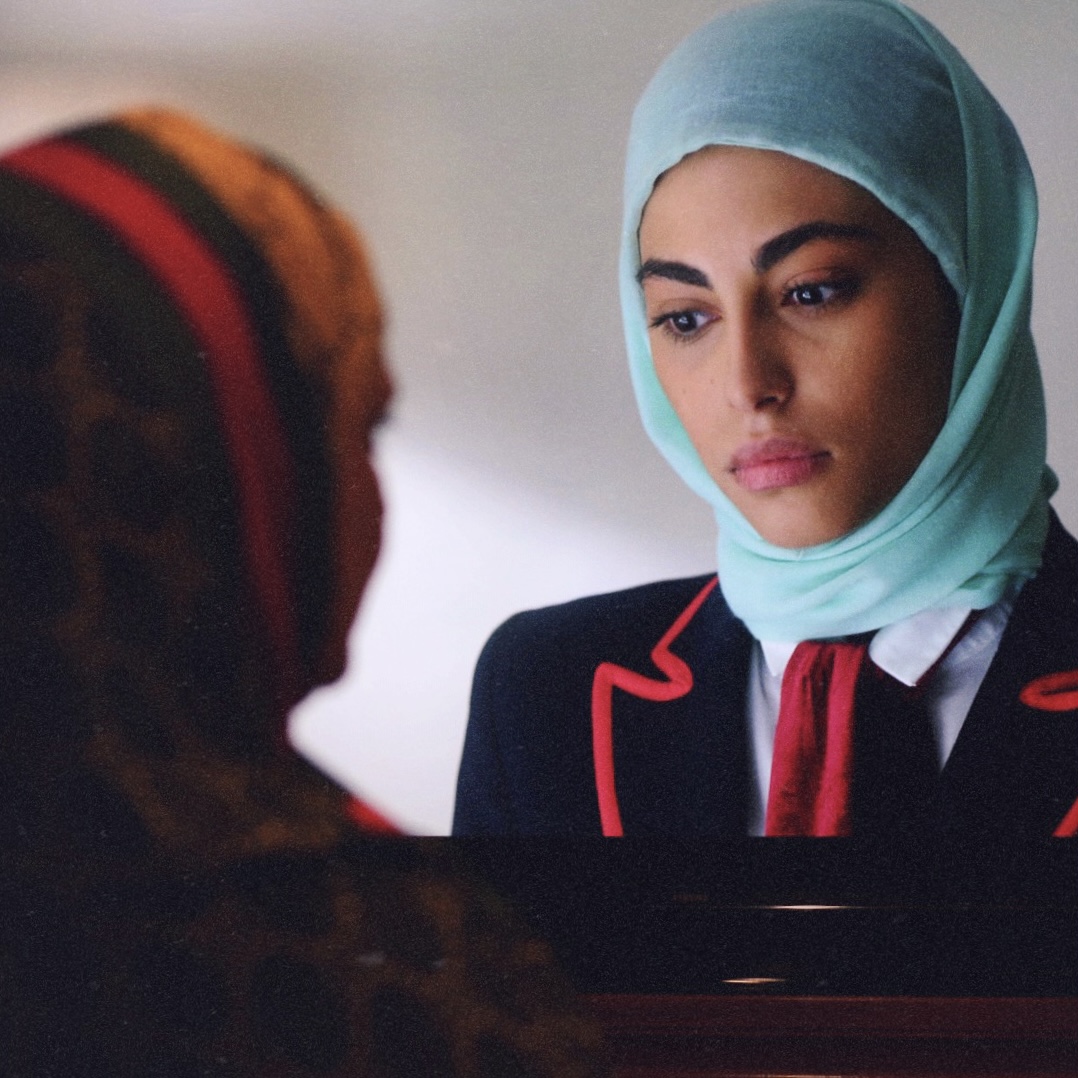 What do you think of when you hear the words “Muslim woman?” An invisible, silent girl covered in repressive robes? How about a punching bag whose job it is to carry out the will of the abusive, savage terrorist she was forcibly married to? Would you ever think of a powerful superhero saving the world?

Disney+ recently announced a new superhero series called Ms. Marvel that will be premiering soon on the popular platform, in which the protagonist is a Pakistani-Muslim teenager. This is just one example of the recent surge in representation of Muslim women in the media and while having their own superhero sounds like it would be good, Muslim women cannot be certain that the show will have positive representation. As seen in other media, female Muslim characters have not had such positive portrayals.

One such example is in the widely popular Netflix show Elite, in which some of the cover photos are even of a hijabi woman. While the prospect of having a positive representation of Muslim women after many years of the “oppressed-terrorist-bride” in very well-known movies like Iron Man 3 might have gotten Muslims to watch the show, the actual presentation of this Muslim character was definitely disappointing. Nadia, a Palestinian-Spanish Muslim student, is the hijabi in question and her Muslim parents are pictured as forceful and aggressive. She is shown only as free when she pursues a relationship with non-Muslim, white Guzman, her savior, and takes off her hijab.

This is not the only show in which this negative trope exists. In Hala, an Apple TV+ original, the title character is also a hijabi Muslim woman, whose relationship with her white savior love interest, Jesse, is one of the defining reasons she ends up taking her hijab off at the end of the movie, with a smile on her face as she basks in her newfound freedom.

The act of these characters taking off their hijabs can surely symbolize common experiences of struggling with one’s spirituality, but that is not the reason why Muslim women are outraged about this type of representation. In these contexts, the way that the women are presented as gaining freedom when they remove this symbol of Islam contributes to damaging stereotypes of Muslim women as cruelly oppressed.

So what about “positive” representations of Muslim women, in popular movies such as Disney’s Aladdin (2019)? In these, Muslim women are oversexualized as caricatured versions of stereotypical, exotic belly dancers. Aladdin also jumbles together different cultures and religions, which additionally contributes to ignorance towards Muslim women and Islam.

Okay, so Muslim women are not accurately represented in the media. So what? Well, this issue extends past Hollywood. Most news coverage of Muslims is substantially negative, and a 2018 study concluded that media coverage of Muslims is the most negative in comparison to the portrayal of other minorities. All this negative representation in film and news can lead to dangerous results; an overwhelming sum in the American public “tend to fear Muslims more than other groups,” which can lead to Islamophobic prejudice and violent hate crimes. Hence, getting better representation in the media means more to Muslim women than just being able to finally relate to a character that is supposed to represent them onscreen. It means a world in which they do not have to watch the same stereotype repeated over and over and reinforced in the minds of viewers. It means they can live in a world that does not promote stereotypes that justify harming Muslim women, setting them up for everyday struggles and discrimination. It means offering them the chance to be themselves and express their happiness with their identity without having to constantly explain that they are not the one-dimensional character you see on TV.