New Beginnings: An Interview with Next Year’s MSA President 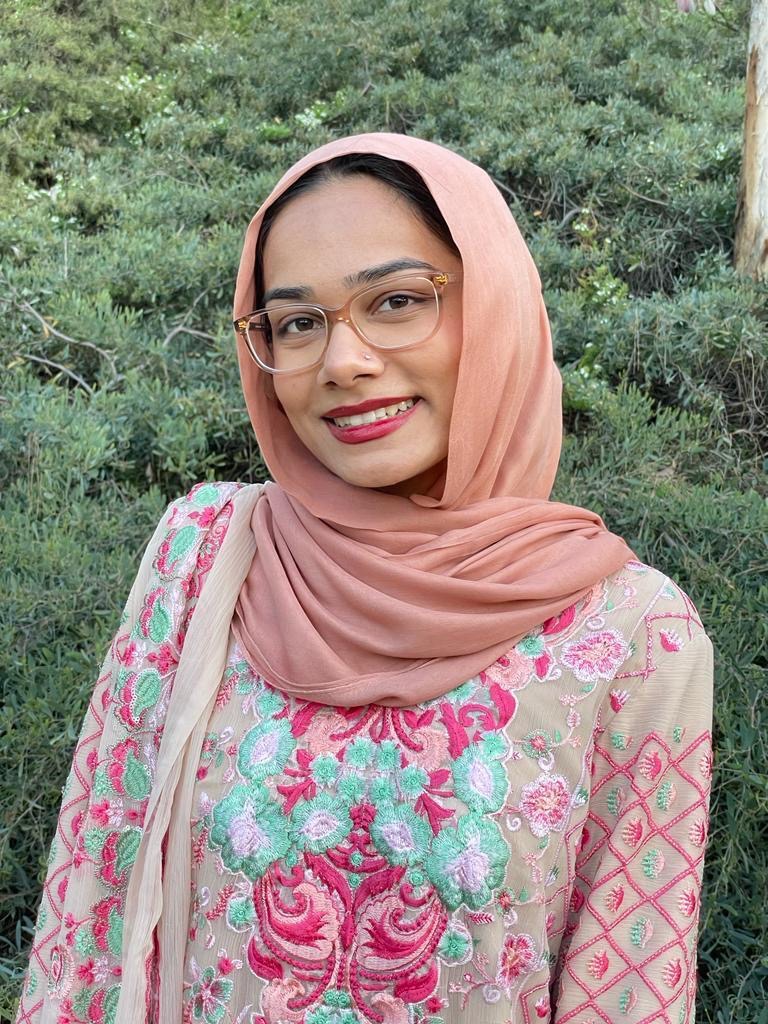 A few days ago, I sat down with next year’s elected Muslim Student Association president, Sakeena Siddiq. She is currently a third year Human Biology and Society Major. She shared a little about her motivations for running and her visions for the MSA next year. Here’s what she had to say.

Hi Sakeena! What made you want to run for MSA president?

“My most meaningful experiences at UCLA have been in MSA. I’ve had my biggest laughs in MSA, my most happy emotional experiences, my most spiritual experiences, and my other extracurriculars have been in the MSA projects. I would always look forward to the MSA events. Just the community here inspired me to run for president. Also, this year in MAPS (Mentors for Academic and Peer Support), I’ve been involved in conversations with administration about the needs of different cultural and student organizations on campus, and I feel equipped to be able to talk to them about MSA as well.”

Can you describe yourself in three words?

So your parents went to UCLA and were involved in the MSA here, did that influence your involvement in MSA and/ or your desire to run for MSA president?

“Yes, I would definitely say it influenced my involvement in MSA. My parents went here, met here, and they still have a really strong group of friends that they hang out with and talk about UCLA stuff with and reminisce with. I grew up hearing stories of their time in MSA at UCLA. They would always talk about going to IYTP (Incarcerated Youth Tutorial Project) site, starting the clinic, and all the late nights they would have writing for Al-Talib. Growing up visiting here, being friends with their kids, and having a really strong network of UCLA-affiliated people really did inspire me to join. “

You’ve been involved in the MSA since you were a freshman. How did your ideas for MSA back then compare to your ideas now?

“I think freshman year I took MSA for granted a little bit—seeing people on Kerckhoff patio all the time, running into people on campus, or having people to study with. But during COVID, it wasn’t the same as being able to see people everyday. Seeing how important it is to have a personal connection with everyone, now that’s my most important priority.”

If you could sum up your “mission statement” for next year, what would it be?

“MSA is by and for the community, so I want to be involved in efforts making sure that we have all the resources we need to succeed here—continuing efforts on a prayer space, continuing in talks with administration about halal food on the Hill, accommodations for Ramadan, acknowledgments for Eid, justice for marginalized students on campus, and continuing to put on events that make everyone feel welcome.”

UCLA has a pretty diverse MSA. Do you have a vision for how our MSA can continue to celebrate this diversity?

“I want to have input from people that maybe don’t normally feel represented from MSA, so getting input from the community on stuff they want to see that would make them feel heard and celebrate their identities.”

If you could change one thing at UCLA to make it a more inclusive place for Muslims, what would it be?

“I was talking to someone yesterday about how we used to pray right behind Kerckhoff, like right by the door closest to the MSA office. But now we have a prayer space allotted to us, and it’s bigger and we have our prayer mats set up there, and it’s visibly a prayer space. I think having more visibility for Muslims is one thing I would want to change because I’ve seen the benefit of it from having the prayer space.”

Do you have any last comments you want to leave off on?

“I’m really humbled and grateful that the community sees me as someone they want to lead next year, and I’m excited to put all of these ideas into fruition.”