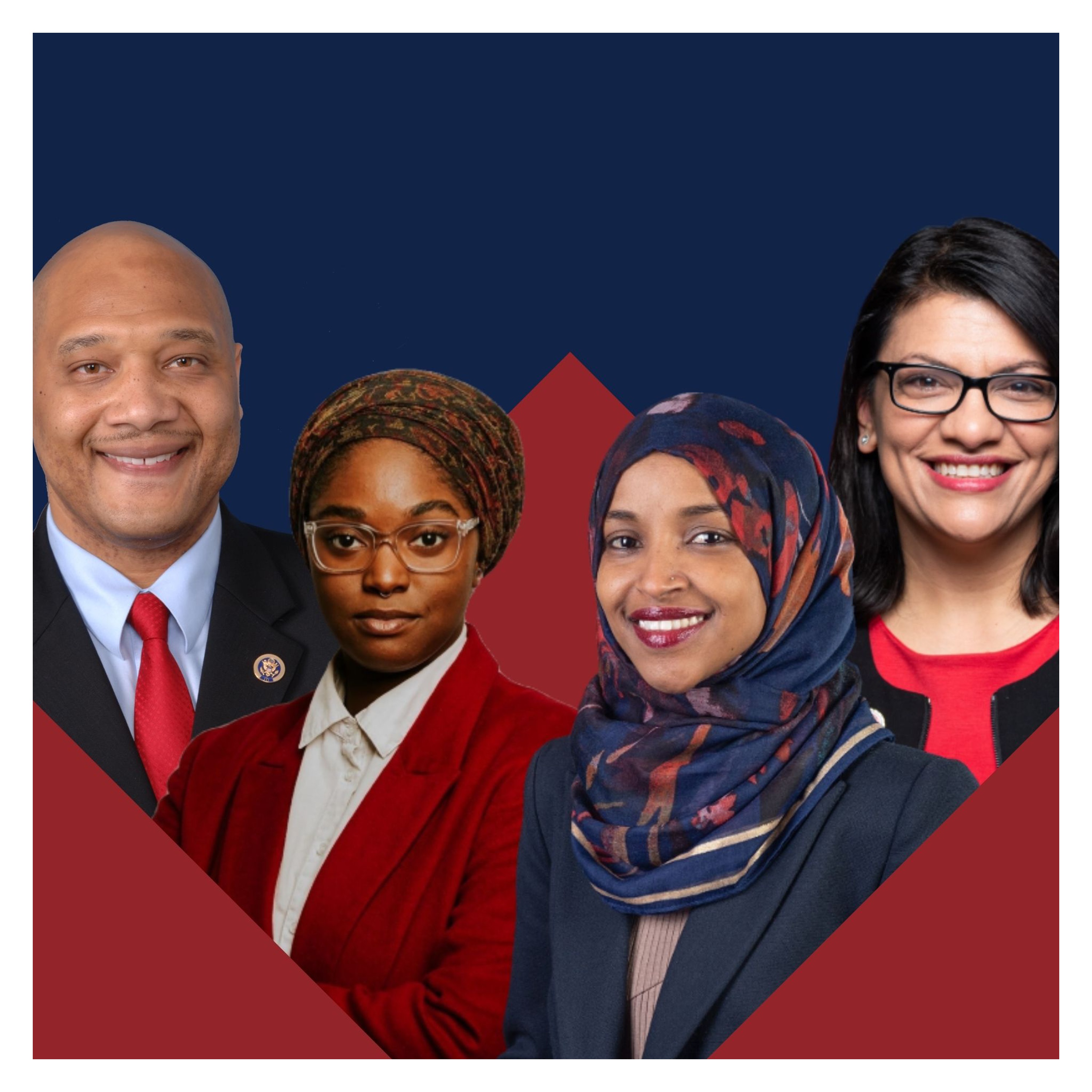 During the Holocaust, Jewish people had to wear yellow badges of stars that marked them as Jewish. Their travel was limited through restricted passports. While we can all agree these were horrendous acts, you might be surprised to find parallels in our own country today. During his successive election campaign in 2015, President Donald Trump considered giving Muslim-Americans some form of identification to publicly display their religion, along with warrantless searches and increased monitoring of mosques. During his term of office, he signed an Executive Order banning foreign nationals from seven Muslim-majority countries from coming to the U.S., understandably coined a “Muslim ban” by the public. However, Islamophobia in politics extends beyond simply the Executive Branch, with 201 anti-Sharia law bills introduced at the state level between 2010-2018, which vilify American Muslims. A bright light seems to be on the horizon for Muslim-Americans though, as over 50 Muslim-Americans won positions in the recent November 2020 elections.

This year’s election had the highest number recorded of Muslims running for office in the U.S. In Delaware, Wisconsin, Florida, Colorado, and Oklahoma, the states’ first Muslim lawmakers were elected. Additionally, North Carolina’s first Muslim woman was elected. One of these revolutionaries is Mauree Turner, who also makes history as the country’s first non-binary state legislator.

Notably, Muslim representatives Rashida Tlaib and Ilhan Omar were re-elected, keeping intact “the Squad,” the group of progressive congresswomen of color who were told by President Trump in 2019 to go back to the “broken and crime infested” countries of their ancestors. Also re-elected into the House of Representatives is convert to Islam Andre Carson, who was originally the House Intelligence Committee’s first Muslim lawmaker. His ideas push back on Islamophobic ones as he declared, “it is impossible to fight the threat of global terror without help from Muslims.”

To Muslim-Americans, this representation means something. UCLA student Mohammed Mortada said it makes him feel “empowered” and that as a Muslim-American who “aspires to enter the political area in the future… the fact that the additional Muslims are being elected every election cycle excites [him] and fills [him] with hope.” Fellow student Savera Ahmed commented, “I really admire the current and ongoing Muslim representation in politics starting from the state level going all the way to Congress. I think that it’s really important for us as Muslims to have a voice and advocate for ourselves and stand with other minority communities to fight the multiple injustices many Americans face today. Congresswomen such as Ilhan Omar and Rashida Tlaib defy the stereotypes associated with Muslim women and are great models for Muslim youth and myself included.”

Another student, Hanan Hashem, also concurred with this feeling of being inspired, saying, “I would say seeing the increase in Muslim representative in politics gives me hope and [also] makes me feel empowered,” but she further added that “I also realize it’s nowhere near the end of Muslim marginalization in the U.S. It’s not enough that we have this small fraction of Muslims in high positions. Seeing Muslims more in the Senate, House of Representatives, or Executive Office shouldn’t be taking this long. But seeing hijab-wearing lawmakers like Ilhan Omar is definitely an inspiration for Muslim women throughout the U.S. and an image I would have loved to see growing up.” While Muslims certainly still only make up a small minority in U.S. politics, it is clear that their presence serves as a beacon of hope for Muslim-Americans in this uncertain time.