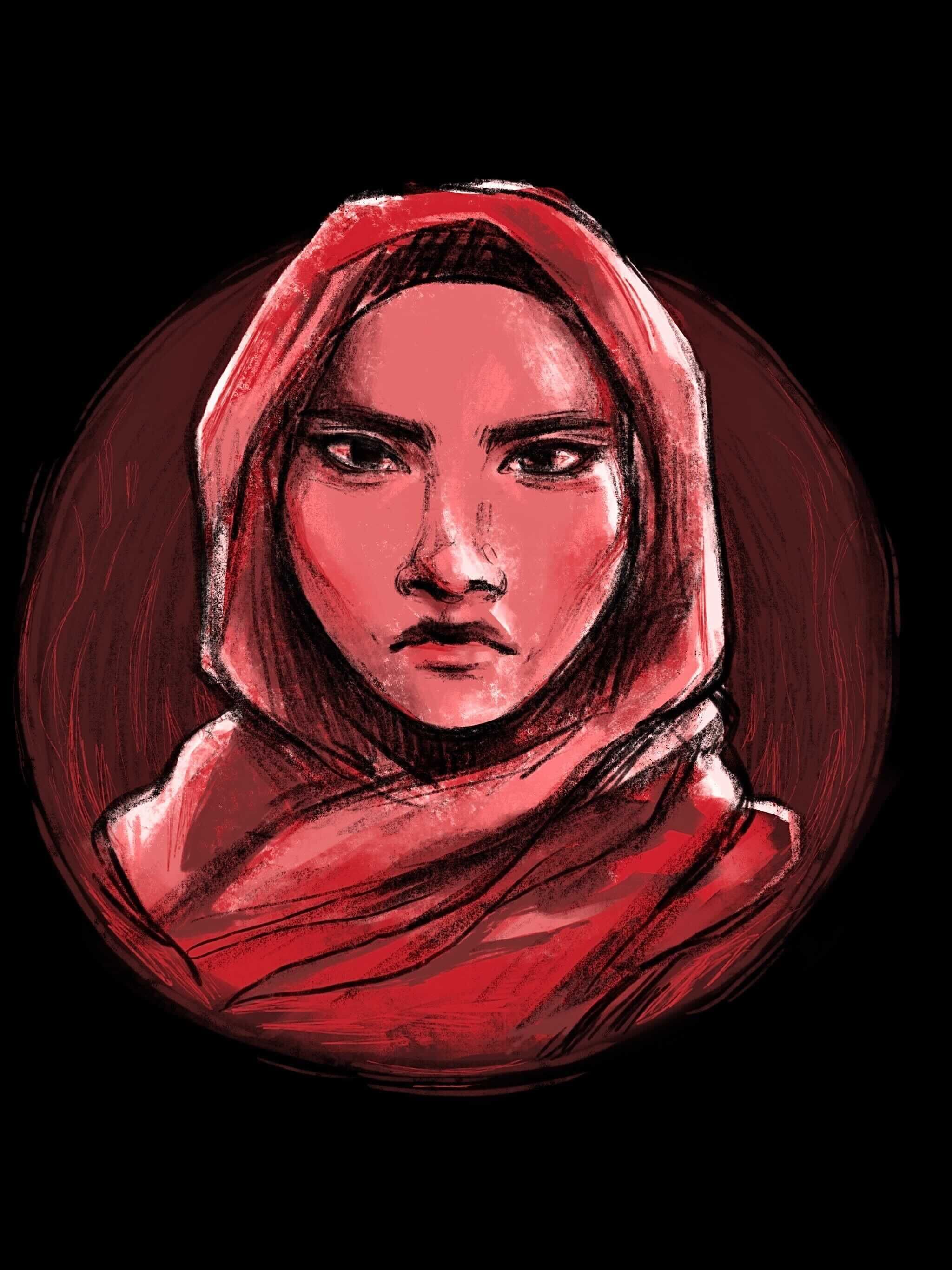 My name is Sami Siddiqui. I am a proud Muslim. I’m also a concerned, appalled, disappointed, and “every-synonym-in-between” Muslim. Whether you’re a fellow brother or sister, I’m certain you will feel the same way two paragraphs from now.

At this point, you may be wondering what’s been troubling me lately. Am I worried about how long the Pakistani cricket team can defend its streak in the ICC World Cup? Not really, but I totally get it if you are. Or what about the onslaught of politically-motivated Islamophobic attacks in nations like France and the UK? Yes, but that’s a rant for another day.

What really grinds my gears is how patriarchal, predominantly Muslim countries deal women the short end of the stick in the greater political and social fabric. I have many grievances to air regarding this matter, admittedly enough to make Martin Luther jealous. For this reason, I will focus on three instances of social injustice that stuck out to me the most, the first being the recurrence of sexual misconduct.

Before I started researching this matter, I had my fingers crossed that the situation wasn’t as widespread as I once thought. Now I sometimes wish I hadn’t pressed Enter on the Google search bar. Because it’s worse. For nearly every predominantly Muslim country you can think of, I found enough data on domestic violence to make yourself sick to the stomach. To spare you the trouble of a nauseating bathroom trip, I compiled the numbers so you don’t have to. According to recent statistics from the United Nations, roughly 2 in 5 Arab women endured a violent domestic encounter in their lifetime. In Egypt, roughly 92% of women aged between 15 and 49 experienced some form of genital mutilation. Not to mention, estimates have shown that a woman is raped in Pakistan every two hours, which is well over 4,300 victims annually–and 4,300 too many.

To put the last statistic into perspective, allow me to describe one of these 4,300 cases (and counting, mind you) by turning your attention to the Greater Iqbal Park in Lahore. Here, on Pakistan Independence Day, a woman was swarmed, stripped, groped, and tossed by well over 400 men. With such rowdy actions by a staggering number of men, you would think that the victim dressed or acted provocatively to arouse the attention. Nope. She was filming a TikTok. With friends. Dressed modestly. In broad daylight. She did everything a woman was “supposed” to do, but, in truth, it wouldn’t have mattered. Because in this day and age, women have to exercise self-control without any guarantees that men will do the same. So much for independence.

Another sad reality is that the perpetrators of sexual misconduct have the legal leverage to bypass punishment from the justice system–or receive a slap on the wrist at best. In many nations like Pakistan, only half of all rape cases are registered with local authorities, and as low as 0.3% of those registered rape cases result in a conviction. Among the few perpetrators who are actually held accountable, many can opt to marry their way out of prison. According to the Human Rights Watch, Middle Eastern countries like “Bahrain, Iraq, Kuwait, Libya, Syria, and Palestine” all maintain laws that allow rapists to betroth their victims to evade their prison sentences. In maintaining the legislative status quo, these Muslim majority countries have demonstrated a systematic indifference to justice for the victims who truly need it most.

Even if presented the opportunity, governing officials have shown little initiative to overturn these legal loopholes. Take Bahrain for example. In 2016, the country’s parliament proposed a full repeal on Article 353, which, in doing so, would have disallowed rapists to wed their victims. All that remained was the expressed approval of the cabinet, which–spoiler alert–never came. Five years later, despite more recent attempts to compromise with eased restrictions on the proposal, the article stands untouched. That, in itself, should tell you everything you need to know about what the country’s government stands for: justice by due process for all–except women.

To make matters worse, the patriarchy’s grip on public policy allows men to tighten their grip on women. To emphasize my point, look no further than the state-endorsed male guardianship system in Saudi Arabia. With this system in place, a Saudi man who is related to a woman as her father or husband controls her education, employment prospects, living accommodations, healthcare access, and other “major life decisions.” When described in this way, guardianship starts to sound a lot like ownership–because that’s exactly what it is.

To be clear, the idea of a male guardian is not exactly foreign in Islam. In fact, women elect guardians called wali–typically their fathers–in accordance with the Islamic hadith as it exclusively pertains to marriage proceedings. I do not (currently) have qualms in that regard. What I cannot wrap my head around is the overextension of what constitutes guardianship to strip women of the little remaining autonomy they had left. Receiving approval for rishta is one thing, but it’s a whole other can of worms when you start dictating how women can and cannot go about their lives from fajr to isha.

By now, I hope you see the pattern as clearly as I do. At every possible angle, Muslim leaders have maintained a system that continues to sexually exploit women while depriving opportunities to advocate for themselves or to obtain legal justice or reparations. We cannot remain complacent any longer.

Today, I implore you to stand in solidarity with our sisters’ struggle for equal rights. More importantly, I implore you to use your voice to start the conversation in your local communities in any way you can. Create and share infographics on your social media pages to inform your inner circles on the matter. Contact Muslim representatives in local, state, and federal office. Volunteer for organizations that directly oppose these injustices. Really, I don’t care how you do it. Talk, read, sing it to the world like it’s a First 5 California commercial if you have to. All I ask of us is to keep our voices loud and proud so that these repressive nations I spoke of today constantly feel our pressure to change for the better. Our sisters are counting on it.