Our Culture is Not Your Costume 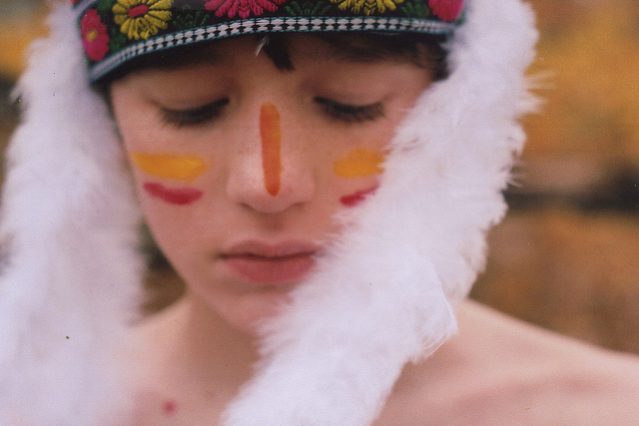 Cultural appropriation, or the adoption of a cultural artifact by another culture with negative consequences, has been a long debated issue, and in light of both the recent incident regarding UCLA’s Sigma Epsilon fraternity’s Kanye West themed party and upcoming Halloween, students have come together to tackle this issue.

A major concern of these students is that many of the “costumes” that people choose to wear for fun or fashion can’t just be bought and worn for a single night; they are a sacred right that has to be earned. For example, one cannot simply wear the headdress of a Native American without knowing the traditional value of it as well as the history and struggles those people faced while wearing it.

Although a majority of what was said was in regard to the appropriation, “cultural appreciation’ was also a big part of the discussion. “Appreciation through certain mannerisms starts with respect and mutual understanding.”  Erineo Garcia, president of MEChA, said. “Indigenous people still exist today and it is disrespectful to romanticize aspects of their culture that they consider to be sacred and precious.”

As the event came to a close, Garcia proposed that all who were present stand up and gather in a circle for a unity clap: a way to remind us that despite all differences, these efforts and aspirations are that of a united group.