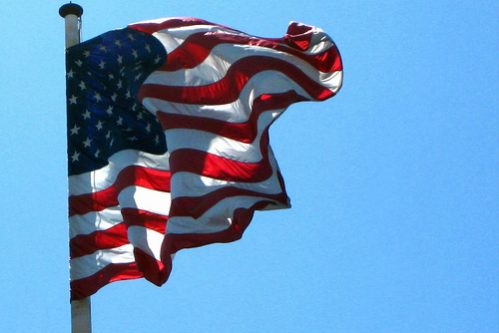 The competitors of this long democratic tradition are the incumbent and 44th President Barack Hussein Obama II of the Democratic Party, and former governor of Massachusetts Willard Mitt Romney of the Republican Party. Until the fateful day of inauguration, this blog will attempt to cover the significant events of this competition each week.

Romney’s Platforms
The two competing parties just held their national conventions several weeks ago during which they unveiled their respective platforms. The Republican Party’s slogan states “We Believe in America.” The specifics of the platform include the same rhetoric of every election year: growing the economy by decreasing taxes, balancing the budget, and reducing spending and regulations.

Concerning foreign policy, the Republican Party argues for a more involved role in world geopolitical affairs, and criticizes the current administration’s weak responses to “a nuclear-armed North Korea, and an Iran in pursuit of nuclear weapons.”

Obama’s Platforms
The slogan of the Democratic Party reads, “Moving America Forward.” Their plans also include rebuilding the economy through tax cuts on the middle class, reducing the deficit, and promoting an all-of-the-above energy policy.

Social aspects advocate for protecting a woman’s right to choose regarding her body, freedom of marriage, and reforming immigration.

Their foreign policy is similar to that of the Republican Party in that they share similar goals, but the Democratic Party has taken a stance of handling things more “responsibly.”

With the national conventions done and platforms of each party revealed, the stage is set for the upcoming presidential debates starting next week on October 3rd. The debates are predicted to be quite a spectacle, with the spotlight on Obama, known for rambling on each angle of an issue, as an incumbent, against Romney, known for his political gaffes, as the challenger.

As the stage has been set for the debates, my fingers and mind are now ready to analyze and break apart the arguments of both candidates, and shed further light on their campaigns.