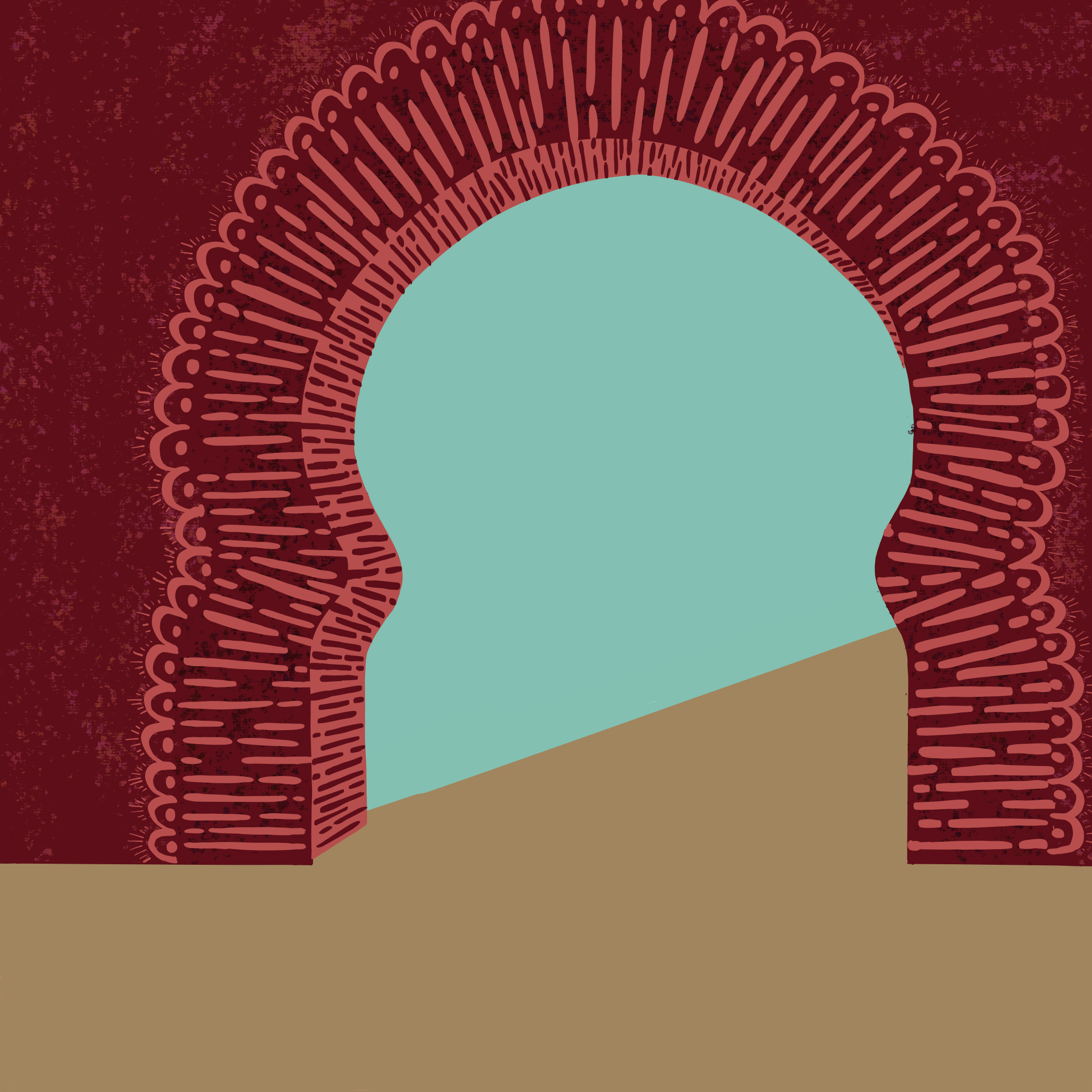 Jane Austen. Robert Louis Stevenson. Jack London. Charles Dickens. In the grand scheme of literature, countless novels considered “classics” by modern standards are typically of European, American, or both heritages. While not inherently bad per se, this development has consequently shrouded the beauty and diversity that has become pervasive in international literature.

Indeed, Muslims are already underrepresented in political institutions within the United States as it is. However, with regards to literature, Islamic society has especially received the “short end of the stick.” Not only is Islamic culture seldomly discussed in prominent novels, but it is also antagonized as primitive and violent despite its prosperous history.

Take Hala and The Hundred Secret Senses (1995), for example. While both novels feature Islamic representation, they also portray said Muslims as terrorists or victims in desperate need of liberation — thereby perpetuating Orientalist stereotypes and ignoring America’s military-industrial complex and commercial interests in the Middle East.

Given this critical, overarching issue, it has become evermore important to shed light on Muslim authors, novels, and the complexities of an Islamic lifestyle in the United States and around the world. In this series of articles, we will be showcasing several Muslim novelists who have transcended literary archetypes.

Oftentimes, Muslim authors expound on an extensive yet dangerous journey in the hopes of better livelihoods. In this regard, however, author Mohsin Hamid’s Exit West (2017) features the brutalities of conflict and migration within a different light. Born in 1971, Hamid spent the majority of his childhood in Pakistan, especially in the city of Lahore. His Pakistani upbringing would serve as a vital source of inspiration for his novels — including the setting for Exit West.

Taking place within a nameless country besieged by civil war, Hamid’s narrative tracks the romantic developments of Saeed and Nadia over time. Namely, despite the socio-political unrest within their vicinity, the couple “embark on a furtive love affair” that transcends the conflict itself.

However, Hamid cranks the narrative’s complexity up another notch. Amid the political violence transpiring in the city, Saeed and Nadia begin to hear chatter about doors that behave as portals to other nations. Although reluctant to pass this threshold, the escalating conflict prompts the couple to leave their homeland behind, resulting in newfound changes in their relationship.

While the parallels to immigration are apparent, the use of literal doors is particularly unusual, as such mechanisms are commonplace in science-fiction and fantasy novels. Despite this peculiarity, the doors effectively communicate the jarring, isolating, and intimidating experiences of immigration within a troubled couple. In particular, Hamid’s novels demonstrate an uncanny ability to embed fantastical elements grounded within real-world settings — like a Surrealist painting in motion. In an interview with the New Yorker, Hamid notes this distinguishing feature of his style:

“I don’t entirely believe in the reality of realism. Lived human experience is too weird. A little bit of the unreal can heighten our sense of reality by allowing us to experience something that knows it is a fiction but feels at the same time true.”

“I think dramatic events can sometimes enhance the drama of our romances, make the ordinary seem extraordinary, at least for a while,” Hamid explains. “In the case of Nadia and Saeed, the violence around them accelerates and intensifies their relationship… What happens when the violence ceases, though, is another matter.”

Ultimately, it’s no wonder that former President Barack Obama listed Hamid’s Exit West within his yearly list of book recommendations in 2017. In its totality, Exit West is a heartfelt novel that touches upon the trials and tribulations amongst resilient and relatable Muslim characters. In Hamid’s conception of relationships, conflicts, and international affairs, there is always an “inner-migrant” in everyone.

For more novels by Mohsin Hamid, search for The Reluctant Fundamentalist, Moth Smoke, and How to Get Filthy Rich in Rising Asia.