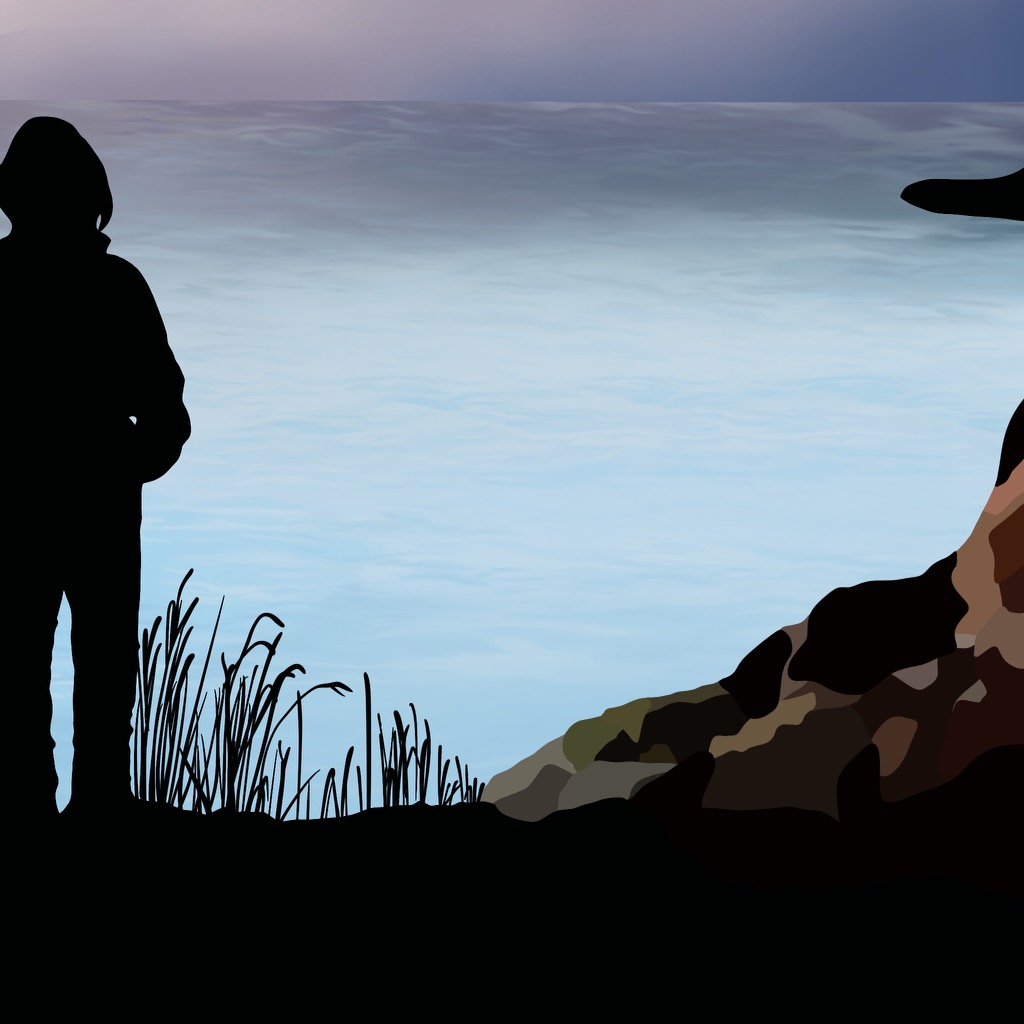 When you think of a mystery novel, who are the first authors that come to mind?

For starters, there’s Agatha Christie, the world’s best-selling author with her infamous “Whodunit” mystery The Mousetrap. In fact, Christie’s 66 detective novels were such successes that only Shakespeare and the Bible are in greater circulation. Not to be outdone, however, there’s Sir Arthur Conan Doyle, who wrote The Hound of the Baskervilles, A Study in Scarlet, and the remainder of the Sherlock Holmes series. As yet another example, there’s Raymond Chandler, whose debut novel The Big Sleep is currently ranked 62nd on The Guardian’s “100 Greatest Novels of All Time.”

Yet, even in modern times, aspiring authors within the Islamic community have penned a trove of mystery thrillers teeming with sophisticated themes on the Muslim living experience. One such example is Ausma Zehanat Khan, a former adjunct law professor, editor-in-chief of Muslim Girl magazine, and writer of Arthur Ellis Award recipient The Unquiet Dead.

Published in January 2015, The Unquiet Dead details a “provocative story of loss, redemption, and the cost of justice” through the experiences of Detective Rachel Getty and boss Esa Khattak in modern-Bosnia and Herzegovina. When tasked with an investigation, Getty’s uneasiness mounts as police forces are not summoned to investigate the death of Christopher Drayton, who “accidentally fell from a cliff.” Ultimately, Detective Getty’s sentiments are reinforced by Khattak’s notable secrecy to the whole affair, which is not typically handled by a team equipped “for minority sensitive cases.”

In due time, however, Detective Getty begins to piece together a spine-chilling reality: Drayton may have potentially been a war criminal involved in Bosnia’s Srebrenica Massacre of 1995. Such a development yields tremendous implications in Getty’s investigations, ranging from Khattak’s intentions to Drayton’s innocence within the Bosnian political landscape.

Taken together, Khan’s novels such as The Unquiet Dead not only tug on thousands of heartstrings, but they also bear witness to the tragic events that unfolded in predominantly Muslim countries. In an interview with CBC News, Khan reaffirms this purpose:

“He [a survivor of Bosnian genocide] wrote to tell me what he thought of my first book, the Unquiet Dead, which is about the war in Bosnia,” the author said. “He called it ‘a conscious, shaking call against violence, in defense of justice,’ and his account of his wife’s suffering broke my heart. The Unquiet Dead was my attempt to bear witness, so hearing from survivors is humbling in a way I can’t begin to describe.”

Such an informative purpose is ultimately not limited to Khan’s The Unquiet Dead. In her succeeding novel, Among the Ruins, Khan delves into the political prisoners held in Iran and the human rights violations involved with the affair.

“My latest book, Among the Ruins, is about political prisoners in Iran, so I had to read numerous human rights accounts on the treatment of prisoners in Iran at Evin and Kahrizak prisons. These kinds of reports are very difficult to read and they are impossible to erase from memory.”

For more novels by Ausma Khan, check out The Language of Secrets and A Dangerous Crossing.