Ramadan During a Pandemic: The Sequel 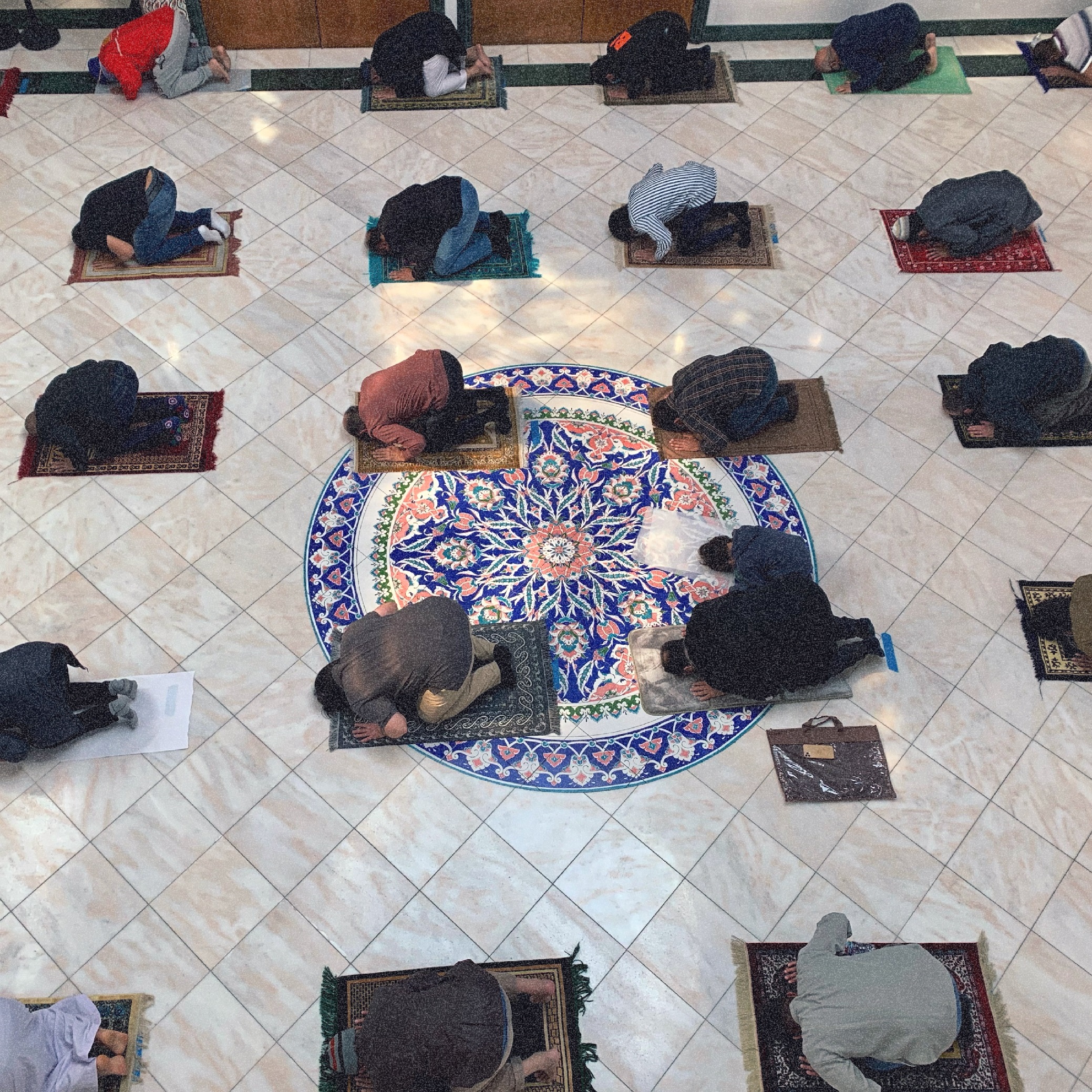 Last year, the COVID-19 pandemic caused mosques to be shut down, iftars to be canceled, and Friday prayers to be streamed via Youtube. Muslims worldwide were forced to navigate a Ramadan that was vastly different from the traditions we had looked forward to every year. Now, over a year into quarantine, Muslims have participated in yet another pandemic-stricken Ramadan.

In contrast to last year, the increased accessibility to vaccines has allowed many mosques around the country to open their doors for social-distanced prayers and sermons. For example, in response to the pandemic, UCLA student Ameera Mulla said, “Our mosque has been able to hold taraweeh nightly while everyone [is] wearing masks and praying 6 feet apart which is amazing.” While Mulla’s mosque has not been able to hold community iftars, she said going to the mosque this Ramadan has, for her, felt more “worship-centered.” She also noted that while socializing is limited, her mosque does a nightly check-in, which “adds so much to [their] connection to one another and to Allah.” First-year Arwa Qadir’s mosque also implemented new regulations for this year’s worship, adding that “[the] mosque has scheduled when people can attend.”

As UCLA junior Safura Nana said, “I think it is important to show that Muslims are taking the disease seriously.” However, while these changes are necessary in these times, they hold some serious drawbacks for the Muslim community. Fellow UCLA student Simrah Ahmed stated that while she is excited to attend Friday prayers again, “It feels really sad to have to stand so far apart from everyone.” Nana also stated, “Taraweeh at our local masjid is half outdoors, which sounds rough.” While this rule follows the CDC’s advice to keep gatherings outdoors for a lower risk of contracting COVID-19, it definitely could be seen as “rough” for Muslims, especially older people whose bodies are more impacted by the cold air. Moreover, many mosques like Mulla’s have cancelled holding iftars for the month, which countless low-income Muslims rely on for food to break their fast with.

For students, this year’s Ramadan has been a mix of challenges and convenience. For one, online school has allowed for more flexible schedules. For instance, second-year Sakeena Siddiq commented that she can make sure she does not have exams during iftar. Conversely, Simrah Ahmed said that her two-hour time zone difference actually resulted in a lot of her classes, exams, and club meetings being at iftar time. Additionally, remote learning has allowed for many students to stay home, therefore allowing them to enjoy Ramadan with their family members. Although, Nana brought up a potential consequence, stating, “I feel like I’m at home all day, and barely get a sense of separation between school and Ramadan.”

All in all, this year’s Ramadan has been a change for everyone. Six-feet-apart prayers and home taraweehs have resulted in a unique experience of Muslim spirituality. As they reflect on their Ramadan experience, Muslims feel even more excited at the prospect of next Ramadan being COVID-free.