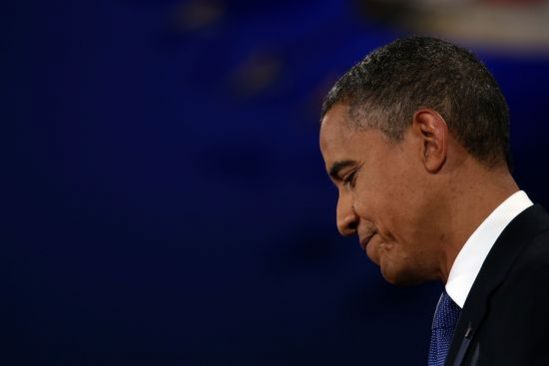 Rumors were speculating after the end of the first debate about whether President Obama purposefully raised his white flag in order to better examine his opponent or if his campaign had lost its previous passion and vigor that was seen in the elections of 2008. Whether these buzzes were true or not, polls showed Romney rising, and even surpassing Obama in some states. Would the President be able to reclaim his momentum after falling in the first round?

Moderator Candy Crowley, the first female presidential debate moderator in 20 years, started by explaining the format of the debate as town hall style with their audience being mostly uncommitted voters. The debate itself began rather calmly until the topic moved on to energy policies. Both candidates swiftly traded blows back and forth with Romney attacking Obama’s energy policies, and the President fighting back, stating the Governor’s claims as not true. It escalated to the point where Governor Romney began to debate back-and-forth with the moderator herself.

Besides the constant bickering, the President finally took a stand against Romney and dealt the attacks many say he should have in the first debate. This included calling the Governor out on his proposed tax plans, ‘Big Bird,’ his record at Bain Capital, the 47 percent comment, immigration policies, and his constant ‘flip-flopping.’

Although Romney managed to stand firmly against this barrage of attacks,  he made a few blunders and gaffes, including his viral comment regarding ‘binders full of women.’ Additionally, the Governor failed in the realm of foreign policy despite his many opportunities. His accusation of Obama not calling the recent assassination of Ambassador Chris Stevens ‘an act of terror’ caused moderator Crowley to promptly step in and fact-check the Governor, proving him wrong.  Furthermore, his accusation of Obama politicizing after the recent assassination earned him a sharp rebuttal from the President himself.

Overall, after his last loss, the President had finally changed his tactics and became offensive, which pleased his supporters. Despite this victory, however, recent polls continue to show Romney trailing behind the President only by a point or two, or standing above him by the same margin. While debate record currently stands Obama: 1 Romney: 1, at this moment in time, the election is quite tight, and victory is up for grabs by either side.