Representation in the 2020 Census 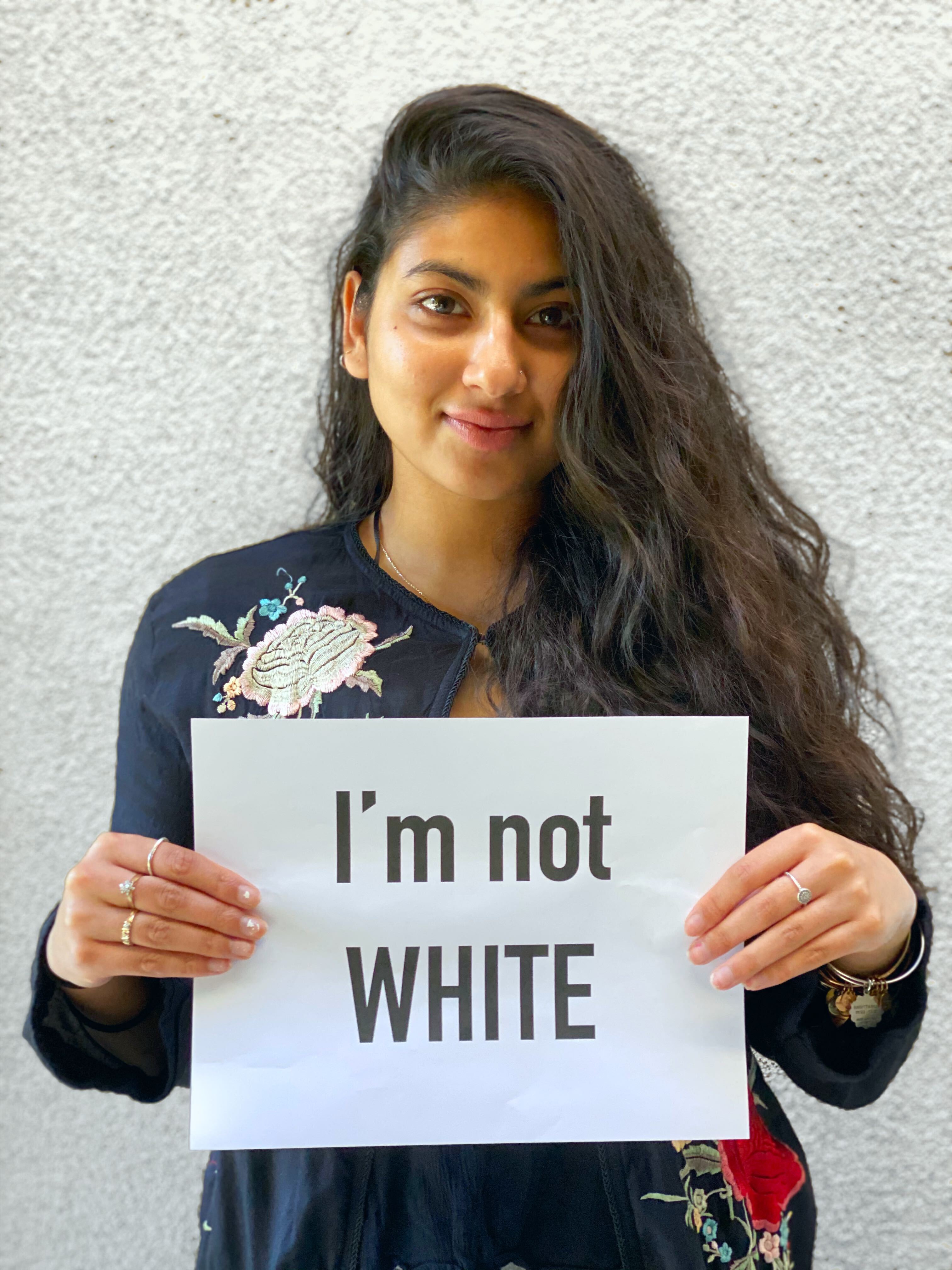 “What is your race? Check all that apply.”

If you’ve ever filled out some questionnaire, you’ve checked the boxes. If you hail from a country in the Middle East/North African region, you probably (against every bone in your body screaming at you to check anything, literally anything else) checked “White.”

Sometimes the forms go as far as to explain to you what White is: Scottish, Irish, Egyptian, Lebanese, etc. We scoff. How could those ethnicities even be uttered in the same breath? It seems, nay, it is ironic for the U.S. government to equate the oppressed MENA demographic with its oppressors. It seems unjust that we be forced to join a club we’re not at liberty to enjoy the privileges of. Besides, who says we’re White, anyway?

The Naturalization Act of 1790 limited citizenship to immigrants who were “free white persons” up until the mid-20th century. “Whiteness” became a legal term defined by precedent. Judges deciding what constituted “Whiteness” considered facial features, nationality, language, but most importantly, complexion and religion. Immigrants deemed White persons worthy of citizenship bore white complexions and adhered to Christianity. It was decided that they were most likely to completely and seamlessly sink into the American melting pot. Naturally, Middle Easterners and Muslims (same thing, right?), with their distinct non-Caucasian features and foreign religion, were capable of no such thing.

George Shishim was a Lebanese-Christian LAPD officer. In 1909 his petition for citizenship was nearly denied because of Judge Hutton’s preconception that Shishim’s “Arab identity” was synonymous to that of “Muslim identity,” which was completely incompatible with Western values and ideals. As a final effort, Shishim closed with this: “If I am Mongolian, then so was Jesus, because we came from the same land.”

Suddenly, Judge Hutton was faced with two choices. The first was to deny Shishim’s appeal and concede Christ’s Whiteness, risking Christianity’s legitimacy as a precursor to Whiteness. The second was to grant him citizenship and save face.

Turns out it wasn’t a difficult decision to make. Shishim’s case was the first victory of its kind and set the precedent for other Arab-Christian petitioners to gain access to the opportunities the land of the free promised them.

It was not until Mohammed Mohriez, a Saudi-Muslim immigrant, petitioned for citizenship in 1944 that the parameters of Whiteness finally expanded to include Muslims. The U.S. was just beginning to see its political and economic aspirations in the Middle East realized, and was using the Kingdom of Saudi Arabia (KSA) and its newly-unearthed crude oil reserves to do it. Mohriez’s case presented an opportunity for the U.S. to earn the favor of its newest partner. Mohriez obtained his citizenship and so was, by law, a free White person.

That case was the final victory for future Arabs and MENA individuals vying for citizenship. Yet it should be noted that they were a reluctant concession for the sake of political interests, far from accepted. MENA individuals were seen as other, backwards, barbarians, anti-Western. After 9/11, that profile included terrorists. Though it is surely true that some of us are more White-passing than others, to say that our experiences in the U.S. are comparable to that of our White counterparts would be a gross misconception of what it’s like to be Middle Eastern in America.

The MENA community has been fighting for such recognition through a MENA category on the U.S. Census for decades. In 2015, activists nearly saw the fruit of their labors when the U.S. Census Bureau publicly recommended that such a category be introduced in the 2020 Census. Some blame it on government inaction, others blame Trump’s anti-Muslim regime. Regardless, no such category was introduced in 2020.

The exclusion of an underrepresented community from such a basic tool of inclusion further exacerbates the MENA group’s invisibility in America. It enables the American government and people to refuse to acknowledge said community as a legitimate and significant component of American society with rights and livelihoods.

The Census is the state’s roadmap for the allocation of resources across the country. It determines who receives what support, how much representation, and which communities’ issues are addressed. It is an integral step to being seen and heard as a distinct demographic, not overlooked as an ambiguous niche of society doomed to be swallowed and tamped down by the dominant White majority once again.

In the 2000 and 2010 Census, “Some Other Race” was the third largest reported race group. The Census, as any other American institution, derives its legitimacy from not the government, but the people. If it determines how and who the government sees, and a significant percentage of individuals are essentially ignored, the Census’s own legitimacy should be called into question.

The solution to establishing the U.S. Census as the inclusive and comprehensive measure it was meant to be is to ensure that all American people have the opportunity to claim their identities, be equally represented, and be seen.