Rethinking Tolerance in Islam After the Assassination of Jamal Khashoggi 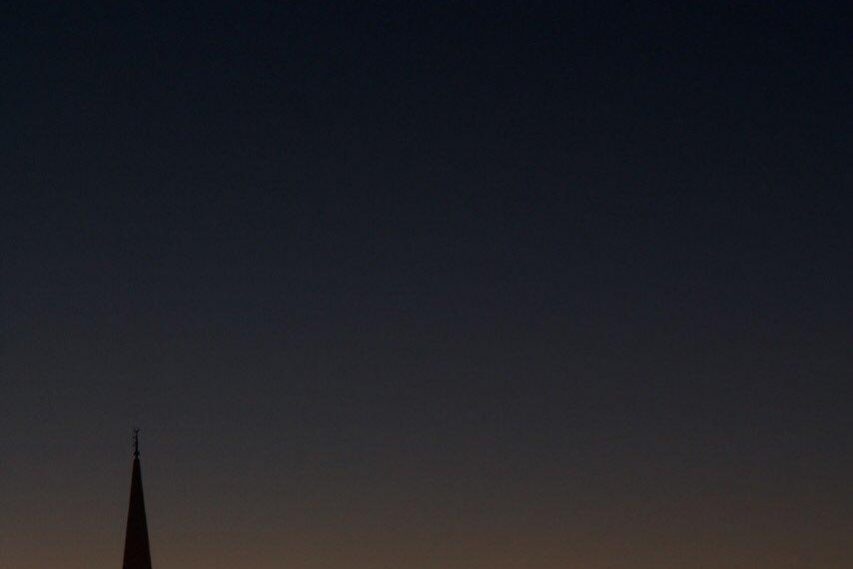 “We die once, but we revive a thousand times” 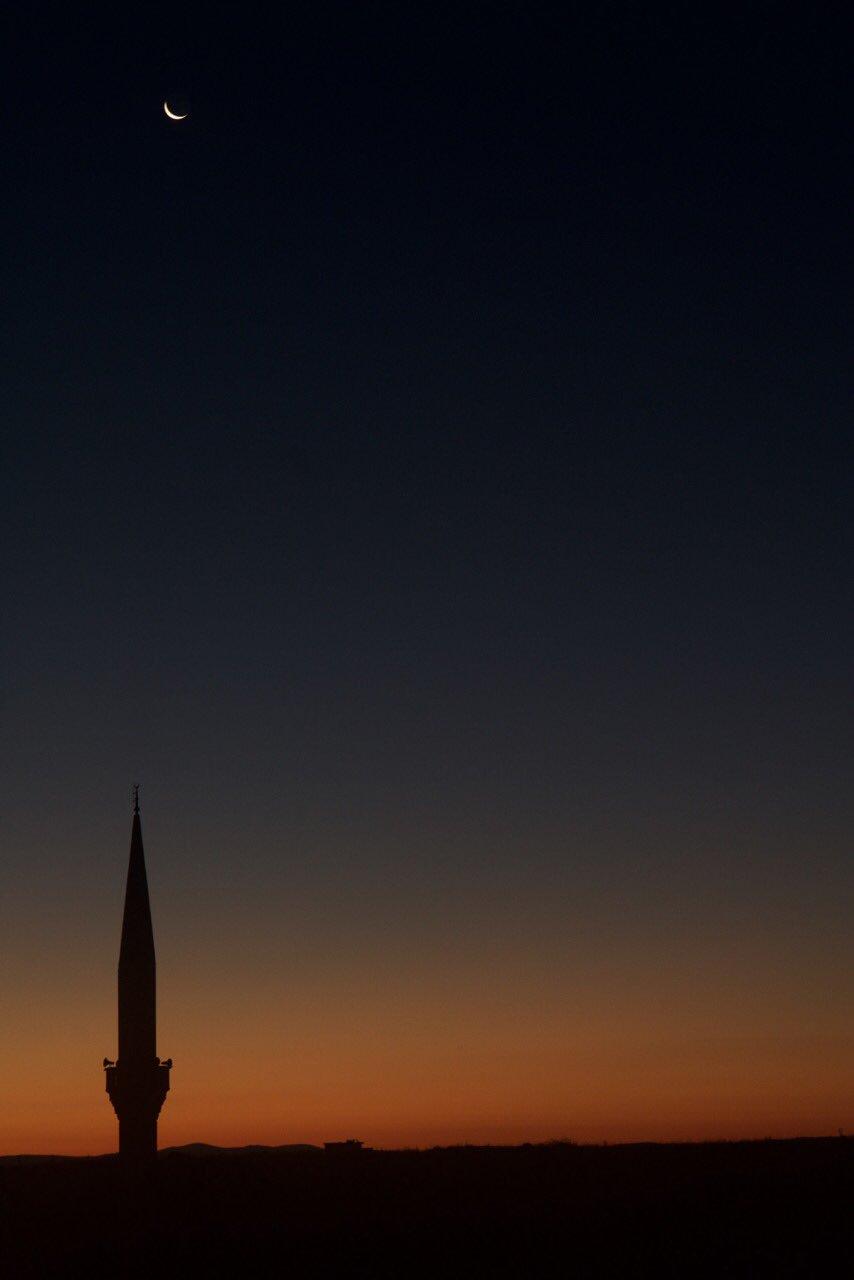 Jamal Khashoggi, a Saudi Arabian Washington Post journalist, disappeared after he entered the Saudi Arabian Consulate in Istanbul on October 2, 2018.

After several days filled with conspiracy theories, on the 23th of October, the Turkish President Recep Tayyip Erdoğan announced that Jamal Khashoggi was killed as a result of a planned murder. Although Erdoğan blamed some of the “highest ranked” Saudis of ordering Khashoggi’s killing, he didn’t mention the Crown Prince Mohammad Bin Salman by name (The Guardian, October 24, 2018(2)).

In his Washington Post article “Why was MBS so afraid of Jamal Khashoggi?” (October 25, 2018), columnist David Ignatius wrote: “My guess is that Khashoggi was seen as dangerous for the simple reason that he couldn’t be intimidated or controlled. He was an uncensored mind. He didn’t observe the kingdom’s ‘red lines.’ He was an insistent, defiant journalist. (3)” Furthermore, John Hudson, Souad Mekhennet, and Carol D. Leonnig from THE Washington Post claimed that “Saudi Crown Prince Mohammed bin Salman described slain journalist Jamal Khashoggi as a dangerous Islamist days after his disappearance in a phone call with President Donald Trump’s son-in-law Jared Kushner and national security adviser John Bolton, according to people familiar with the discussion(4)” (November 1, 2018).

What was Mohammed bin Salman’s attitude towards the murder? He described the murder of Jamal Khashoggi as “premeditated” and “heinous.” During his speech at the Future Investment Initiative Conference in Riyadh, nicknamed “Davos in Desert,” he said that “all culprits would be punished” and that “justice would prevail” (The Guardian, October 24, 2018 (5)).

As a human, I am deeply saddened by the murder of a person, especially a journalist, whether or not I support his opinions. As a Muslim, there is one more thing that makes me very shocked and disappointed: if the claims are true, and the instigators of this murder are really related to the Saudi Government, how can an Islamic State which is the protector and trustee of Mecca and Medina be a rogue state?

Islam, the religion of peace, brotherhood, and sisterhood was born in that region. The most compassionate and understanding person in history, Prophet Muhammad (Peace Be Upon Him), walked through those streets. How can today’s (and possibly the future’s) rulers of that holy place be so intolerant of opposing ideas that they resort to such un-Islamic measures? Allah (SWT) says in Surah Al-Imran:

“Who spend [in the cause of Allah] during ease and hardship and who restrain anger and who pardon the people – and Allah loves the doers of good.”

How can one identify as a Muslim and ruler of holy cities, and at the same time give the order to kill a journalist? Such actions have no precedence in the teachings of our religion and the commandments in the holy Quran. In Surah Al-Ma’idah, Allah commands:

“And cooperate in righteousness and piety, but do not cooperate in sin and aggression. And fear Allah; indeed, Allah is severe in penalty.”

If the last Prophet Muhammad (Peace Be Upon Him) says to “make things easy for the people, and do not make it difficult for them, and make them calm (with glad tidings) and do not repulse (them)” (Sahih al-Bukhari 6125), how can the rulers of Makkah and Madinah support the oppressive regime in that holy region?

As a Muslim, I wish that the trustees of that holy area would have never been shadowed by these kinds of news. I wish that we could talk about the future kings of Saudi Arabia regarding their contributions to peace in the world. Of course, Saudi Arabia is a free country and therefore makes its own decision to choose their kings, however, if all Muslims pray towards their land, then their responsibility of ruling should be more important than that of another government’s. They have a responsibility to all the Muslims in the world, not only to the people in their country.

As Muslims, we have a responsibility to make sure that Islam should never become a religion of despotism, tyranny, or dictatorship. I hope every Muslim leader feels this responsibility in their hearts and rules in that way.

Honest people die once, and they will revive thousand times.